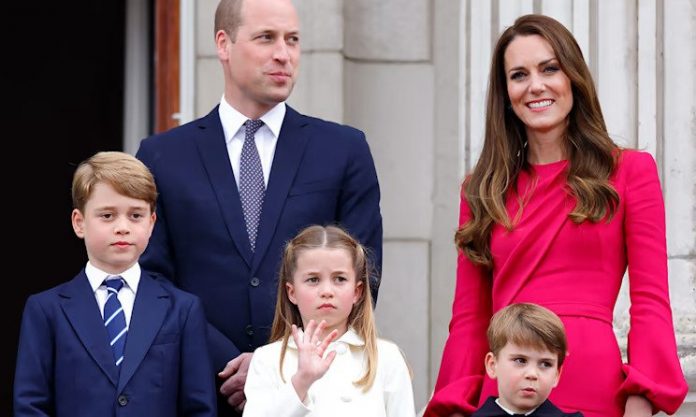 Prince William visited the Newquay Orchard, which offers environmental education, employability training and community events, and met with staff, volunteers and young people involved in the project, which was founded eight years ago by Luke Berkeley in the north Cornish town on land owned by the Duchy of Cornwall.

During the visit, the father-of-three was quizzed about his nutrition by nutritionist Monique Hyland, which forced him to make a shock confession about his three kids, Prince George, Princess Charlotte and Prince Louis.

Whilst trying to explain what he had eaten the day before, the royal admitted he had started the day off with a healthy breakfast consisting of two eggs, wholemeal toast with butter, apple juice and a cup of tea with milk and sugar.

However, it seems his diet later took a turn, with William revealing he had had “a rubbish sandwich” and too many cups of tea, due to his children keeping him up at night.

According to Cornwall Live, the Prince told Monique and her students that he had drunk a few cups of tea for the caffeine as “the kids keep me up at night”.

While in Cornwall, the Duke also visited Duchy offices to meet staff as he takes forward the stewardship of the estate.

William became the heir apparent and became known as the Prince of Wales, after the death of his grandmother and the accession of his father, Charles, to become the King.