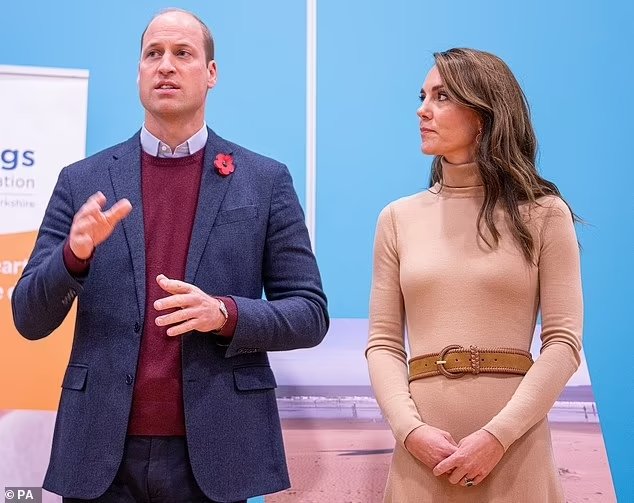 Prince William reportedly wants to “break the mould” when it comes to the monarchy and royal engagements, sources have said.

The Prince and Princess of Wales headed back to work for a joint outing Thursday, marking their first in a few weeks after taking a bit of a break to be with their kids for their half-term school break.

Sources have now told The Telegraph that raising money for the communities the royals visit is part of William and King Charles’ plan to reportedly try to modernize the monarchy, the Daily Mail reported.

The plan to have money for communities generated by the family in advance prior to their visits has allegedly been part of a plan they’ve had for “years” in a bid to “shift the dial” when it comes to engagements.

Insiders claimed William had hoped to change the way their visits functioned for years, but had to “start from scratch” after Prince Harry and Meghan Markle stepped back as senior royals in March 2020.

According to the Mail, the impact day scheme was “in the pipeline” before the Queen’s death on September 8.

However, now he’s next in line to the throne this has “increased his ability to put his own stamp on the royal way of doing things.”