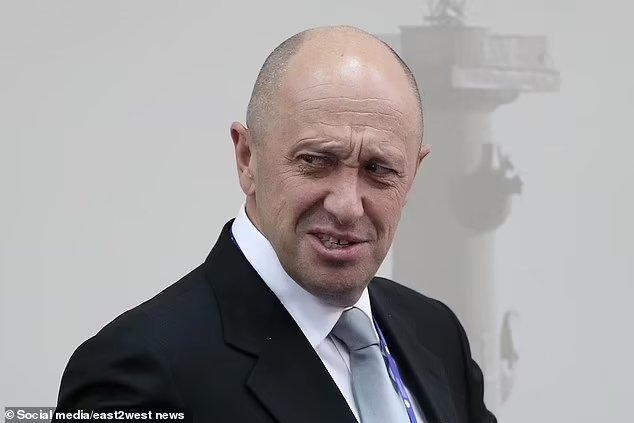 Family members of a former Russian prison inmate, who defected to Ukraine after being recruited by the Kremlin-linked private military group Wagner, have expressed “horror” over his apparent execution after a gruesome video emerged on Friday that showed him being repeatedly struck with a sledgehammer.

Footage of the summary killing of Yevgeny Nuzhin was posted over the weekend by the Wagner-linked Telegram Channel Grey Zone. In the video, Nuzhin was shown lying down with his head taped to a brick wall as an unidentified man in combat clothing hit him with a sledgehammer.

Nuzhin, 55, had been serving a 24-year prison sentence for a murder he committed in 1999 when he was freed in July and conscripted into Wagner, a notorious military group run by Yevgeny Prigozhin, a powerful Russian businessman and a close ally of Vladimir Putin.

Following his capture by Ukrainian forces in September, Nuzhin gave a series of interviews in the country, in which he said he had joined the Wagner group to get out of prison and that he quickly hatched a plan to surrender to Ukraine.

In the interviews, he also criticized the Russian leadership and expressed his desire to join the Ukrainian forces and fight against Moscow.

Ilya Nuzhin, Yevgeny’s son, confirmed to the Guardian on Monday that the man in the video was his father but declined to give further comments, citing “security concerns”.

In an interview with the Russian human rights group Gulagu.net late on Sunday, Ilya Nuzhin said his family learned of their father’s death through Telegram, which left them “horrified”.

“Our whole family was in tears watching the video … he was murdered like an animal,” Nuzhin said.

It was not immediately clear who was behind the video, or how Nuzhin would have ended up back in Russia.

Unconfirmed reports said Nuzhin had been part of a recent Russian-Ukrainian prisoner exchange, news that has led to concerns among human rights groups.

“There are many questions and I hope we get to the bottom of this,” Vladimir Osechkin, the head of Gulagu.net, a rights group focusing on alleged abuses in the Russian prison system, told the Guardian.

“Ukraine had a responsibility towards Nuzhin and he should have not been exchanged, given the dangers he faced in Russia.”

Osechkin said all signs pointed to Wagner’s involvement in the killing and said he planned to send a request to Russia’s authorities to launch a criminal case.

“Wagner would have not been able to commit this medieval execution without the approval of the Russian security services,” Osechkin said.

Prigozhin, who is under western sanctions for his role in Wagner, on Sunday voiced his approval for the killing, calling Nuzhin a “traitor”.