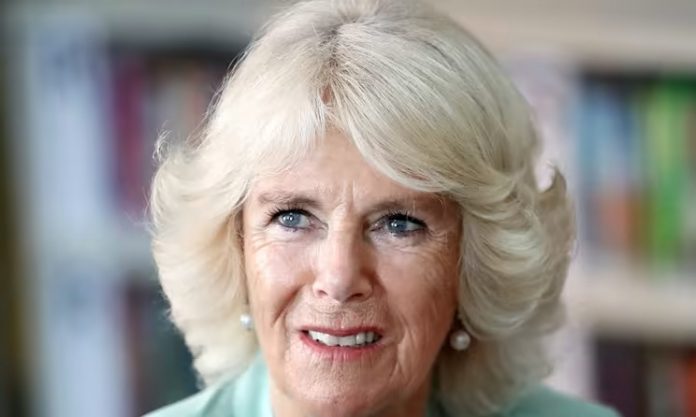 Queen Consort Camilla has revealed her new personal cypher following the death of Queen Elizabeth II. The royal cypher features Her Majesty, The Queen Consort’s monogram alongside a representation of the Crown.

The monogram, ‘CR’, incorporates Her Majesty’s initial, ‘C’ for Camilla, and ‘R’ for Regina.

The cypher is Camilla’s personal property and was selected by Her Majesty from a series of designs.

It will be used by The Queen Consort on personal letterheads, cards and gifts, as well as on the cross that Her Majesty will lay at the Field of Remembrance on Thursday 10th November 2022.

The cypher was designed by Professor Ewan Clayton, a calligrapher on the Faculty and Academic Board of The Royal Drawing School, in collaboration with Timothy Noad, Herald Painter and Scrivener at The College of Arms.

Queen Camilla will be crowned alongside King Charles on 6 May. The historic event will take place in Westminster Abbey and will be conducted by the Archbishop of Canterbury.

Announcing the news, Buckingham Palace said: “The ceremony will see His Majesty King Charles III crowned alongside the Queen Consort.

“The coronation will reflect the monarch’s role today and look towards the future while being rooted in longstanding traditions and pageantry.”

King Charles III’s coronation will likely be a scaled-back affair with significantly reduced guest numbers. It’s thought that attendees will be decreased from 8,000 to around 2,000, with peers expected to wear suits and dresses instead of ceremonial robes.