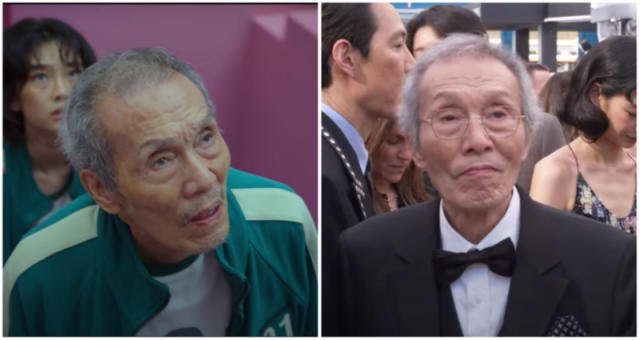 O Yeong-su is a ‘Squid Game’ star and Golden Globe Winner has been indicted for sexual misconduct in South Korea after he allegedly touch a woman inappropriately multiple times.

The unidentified woman filed the complaint against the 78-year-old actor last December claiming he touched her several times without her consent.

The specifics behind the incidents are unclear, but Yeong-su claims he only held the woman’s hand once while guiding her around a lake.

He has apologized to local outlets for the far-to-the-truth rumour, but says that doesn’t mean he’s admitted to the charges.

The police reportedly made the decision to close the case a few months later but the alleged victim objected, and the case was reopened.