Emmanuel's Blog
Home Politics What are the biggest mistakes of Barack Obama? 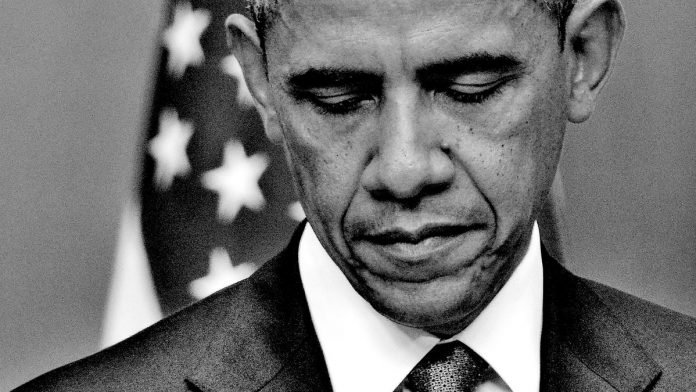 Several individuals will say his tenure as the US president was one of the best, and that he has no flaws, but Obama himself has come forward with some of the things he wished he had done differently.

While he may be reluctant to share the details of his personal life, he has come forward with what he believes to be his biggest mistake in life.

According to Obama, he said his biggest mistake as a president was not planning for the aftermath of Gaddafi’s death. This event led to utter chaos as the country became threatened by violent extremists.

Obama said, during his interview with Fox News, that ”failing to plan for the day after what I think was the right thing to do in intervening in Libya”.

It is believed that the intervention failing to work may have contributed to him feeling it was a mistake. Ever since Gaddafi died, the country Libya has descended into anarchy, as it is now ruled by rival militias while the Islamic State group have gained huge and major influence in the country.

While he stated the biggest mistakes he made as a president, he also reflected on the moments that were his best as well when he was president.