Emmanuel's Blog
Home News World News Would the children of the current class of Russian oligarchs be better... 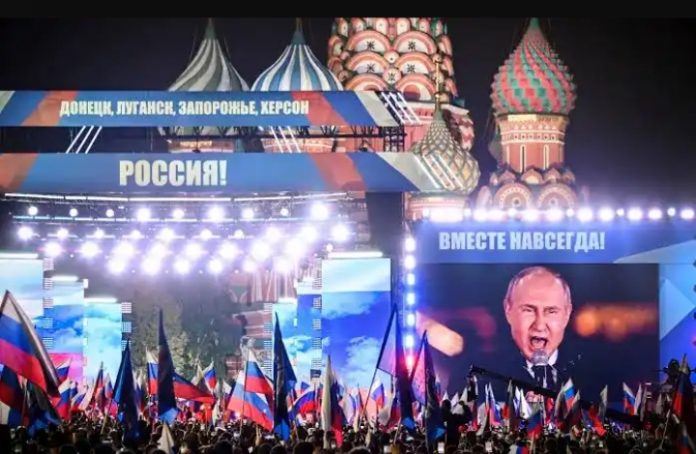 Putin was once a child of an oligarch, see for yourself who he is today. Is he better “educated”, more honest and efficient running the country than his ‘fathers’?

I am afraid the children do not have well educated tutors in godfathers, parents and leaders that can educate them better. Thus, their chance to be better educated and more honest is slim here.

The word “education” is relative. What else could happen to grown-ups that have been misinformed right from their formative years? It is the worst thing ever that could happen to them.

They have been poorly raised, groomed, parented, and influenced. Take a look around, their godfathers and mothers are already putting them in strategic positions to occupy and they are not anything better than people that ruled before them – people that worked the leadership seat for them.

The “Address by the President of the Russian Federation” said on the eve of Ukraine invasion (still) reveals a lot.

The children of the current class Russian oligarchs are directly feeding from the spoon of bad history that is sentimental. Just imagine “things that are really not” that Putin painted true in his address!

You would not be disappointed if you don’t expect those children to be more efficient at running the country compared to their fathers.

Putin was once a child of an oligarch, see for yourself who he is today. Is he better educated, more honest and efficient running the country than his ‘fathers’?