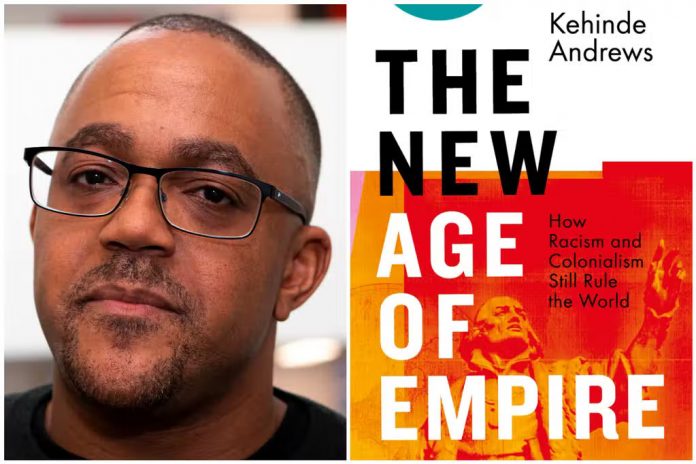 An academic with a role at Birmingham City University has said there is “no choice” but to abolish the monarchy due to racism. Author and professor of black studies Kehinde Andrews was on ITV Good Morning Britain today.

It comes after “unacceptable” remarks from the late Queen’s lady in-waiting to a black charity boss. Lady Susan Hussey, the Prince of Wales’s godmother, challenged Ngozi Fulani on where she “really came from”.

Lady Susan resigned from the household and apologized after making the “unacceptable and deeply regrettable comments” to Ms. Fulani, chief executive of Sistah Space, at a royal reception on Tuesday. The campaigner shared a rundown of the conversation, which took place at a major gathering hosted by the Queen Consort to highlight violence against women and girls, on social media – describing it as a “violation” and saying the experience will “never leave me”.

Mr. Andrews told GMB: “It just can’t be sustained. I am sorry. This is an institution and its primary focus is to represent whiteness. That is why our head of state is from this exclusively white family and why when Meghan Markle joined it was remarkable.

“The Commonwealth, all the pageantry – draped in gold, drenched in colonial diamonds, there is literally nothing Charles can do other than abolish the monarchy. There is nothing modern about this institution. Let’s move on. This is just one example of many examples.” He previously described the Queen as a symbol of “colonial nostalgia and empire”.

After her death, he said: “People forget she didn’t have to do any of it. She could have abdicated the throne, gone her way and lived a happy life. I’m not happy she’s dead but old people die and, yes, it’s sad in that sense but it’s not for me to mourn.”