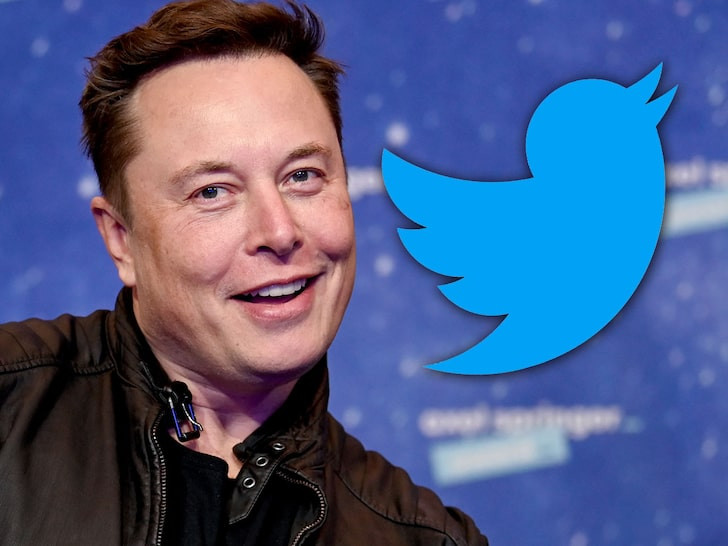 Recalled that the tech billionaire put out a poll over the weekend asking users to vote on whether he should resign as head of the social media site.

He also said he would ‘abide by’ the result of the poll he organized and promised to honor – where he asked users whether he should step down.

Perhaps to his surprise, the majority of people voted for him to leave the role.

Now, Musk has confirmed that he’d be stepping down from the role as CEO of Twitter, backing up his words BUT only after he finds a replacement ‘foolish enough’ to take over.

The billionaire tweeted: ‘I will resign as CEO as soon as I find someone foolish enough to take the job! After that, I will just run the software & servers teams.’

The result of his poll was confirmed on Monday morning, with a total of 57.5 percent of more than 17 million accounts voting for him to step down from his position.

By comparison, 42.5 per cent voted in favor of keeping him on as head of the website, the equivalent of nearly 7.5million users.

After setting the poll live Musk warned: ‘As the saying goes, be careful what you wish, as you might get it.’

Meanwhile, a user suggest that ‘Blue subscribers should be the only ones that can vote in policy-related polls,’ Musk reploed6d: ‘Good point. Twitter will make that change.’

While it remains unclear who could replace Musk if he does decide to step down, several commentators have noted that the billionaire would still have the final say on major decisions as Twitter’s owner.

In recent weeks Musk has been releasing the so-called ‘Twitter files’, revealing how the site interacted with the US Government before he took over.