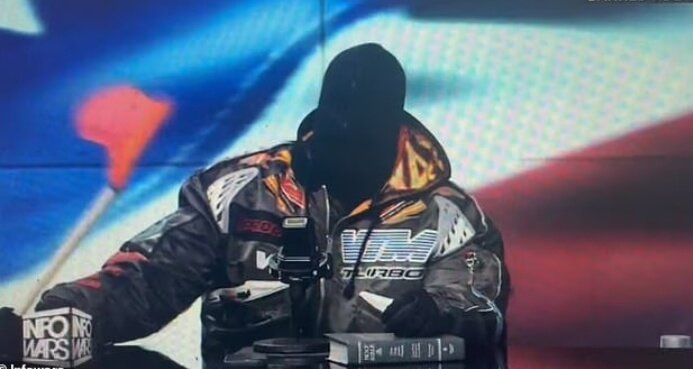 Kanye West accused his ex-wife Kim Kardashian of having an affair with married Phoenix Suns star Chris Paul in one of his final tweets before being kicked off Twitter for a string of deeply offensive and anti-Semitic remarks last night.

The rapper shocked the world yesterday with his tirades on Alex Jones’ Infowars podcast.

In one of his final tweets, West – determined to cause controversy – said: “Let’s break one last window before we get outa [sic] here,” seemingly aware that Musk was seconds away from banning him.

He tweeted a photograph of Paul, and wrote: “I caught this guy with Kim. Good night.”

Paul, who has been married to wife Jada since 2011, has not yet responded to inquiries.

The 42-year-old Kardashian was seen in Miami last night attending Art Base and has declined to address Kanye’s tweet.