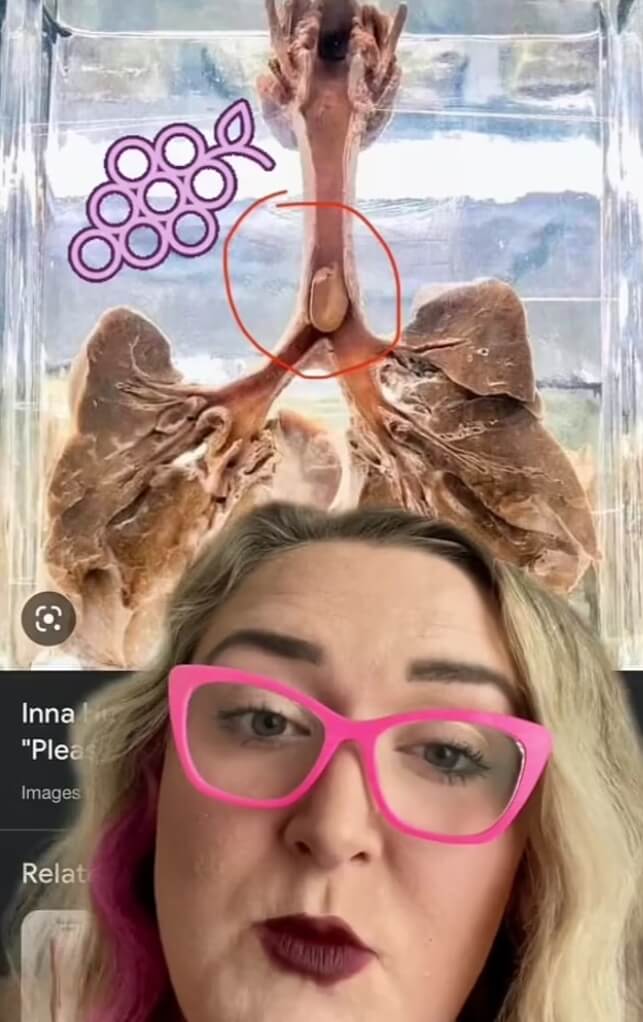 Lauren, from Florida, is ‘scarred’ by the amount of accidental child deaths and has this revealed that she will never give her children pop corn and nuts.

She believes the foods are extreme choking hazards for children under five and are deadly. She itemized other dangerous foods to be grapes, string cheese, chips, dry cereal, celery.

In a now-viral video, the ‘scarred mortician’ issued a stark warning to parents about popcorn in particularly, noting that she ‘never’ keeps the buttery kernels in her home because they could result in a tragic death.

“My dad was a paramedic for over a decade, and popcorn was on the list of things I was not allowed to have as a child either,’ she said.

“Giving your children popcorn is one of the quickest ways you can get a ride in an ambulance,” the mortician, who has two toddler boys, added.

The mortician revealed that children should be at least five-years-old before they are given popcorn to eat. Lauren explained that the kernels that get stuck in an adult’s teeth can also happen to small children.

“Those little kernels that get stuck in your teeth, [they’re] so lightweight and so easily sucked up back into your esophagus that you could aspirate on them or choke,’ she said, adding:

“The pieces are so lightweight that they’re easily sucked up back into your esophagus – causing you to possibly aspirate on them or choke.”

Woman dies after gynaecologist mistakenly cuts her intestines during childbirth

JUST IN: Girl, 13, who was diagnosed with terminal leukaemia last year is now cancer-free