Emmanuel's Blog
Home Entertainment Celebrity Some Of Those In Government Who Call Themselves Patriots Today, Were Advocates... 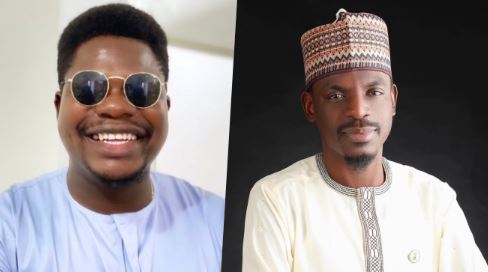 Mr. Macaroni, the popular Nigerian comedian, has called out presidential aide Bashir Ahmad and others.

He called them out as he described them as “advocates of civil war and anarchy some years ago”.

Sharing an old tweet where Bashir Ahmad threatened that there will be a civil war if the price of petrol is not left at N65, Mr. Macaroni stated that the presidential aide and others now call themselves patriots today.

He also added that there is still fuel scarcity and people are suffering in the government of those who allegedly threatened a civil war.

Macaroni tweeted; These are those who call themselves Patriots today. Some of those who are in government now were advocates of Civil war and anarchy some years ago.

“They are in power now, there is fuel scarcity everywhere, the people are”