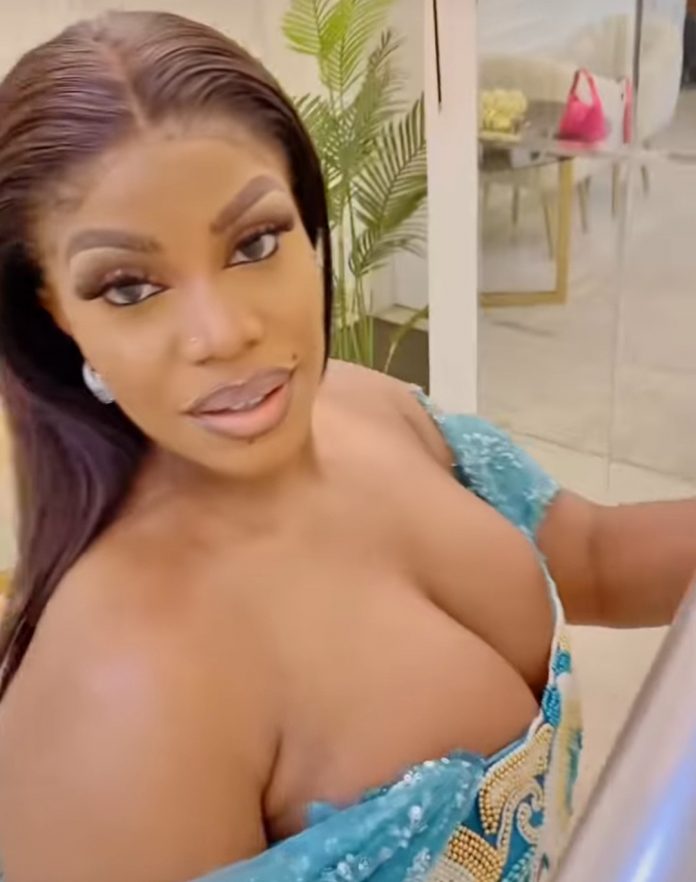 Big Brother Naija star, Eriata Ese, has taken to social media to tackle an anonymous admirer who asked her out in a certain way she didn’t like.

The admirer had sent her a DM on Snapchat asking if she was available for him to take her on a trip where they would have private time.

Ese shared a screenshot of the message and expressed her displeasure at the manner in which the admirer asked her out.

Recently, Ese Eriata says 2022 is the worst and best year of her life – most important thing is that she found peace and freedom in 2022 amongst others.

‘This year (2022), I found peace, freedom, financial stability; first time in a whole year I didn’t go broke, first time I didn’t have to wait for a while for new jobs to come; it kept coming back to back.

‘First time being this close to God, the experience has been magical , first time ending the year without being in a relationship (low key enjoyed it) ; it was the most peaceful year ever. Just at the point were I was bragging about having the best year; 2022 took my mum.

‘It broke me, but then I realized that’s what life is about, from January to November was too good to be true for me; I got scared at some point.