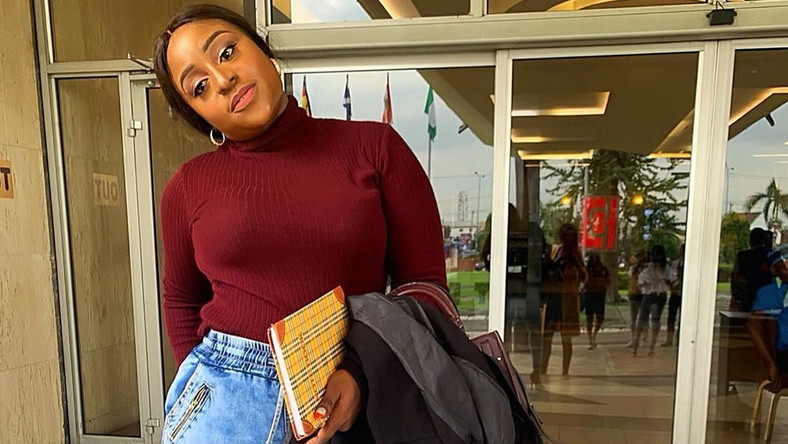 Queen Wokoma’s estranged husband, Prince Kalada Allison has been reportedly hospitalised after a failed attempt at taking his life.

According to blogger, Linda Ikeji, Kalada Allison was rescued by his friends after it became clear that he was going to make through his plans.

Reports say he is presently in a hospital, somewhere in Port-Harcourt where he is receiving treatment. There are also unconfirmed reports that this is not the first time he would be attempting at taking his life.

According to reports, Kalada Allison became depressed after his marriage to Nollywood actress, Queen Wokoma collapsed. Queen Wokoma, on the other hand, has reached out to him to change his mind about taking his life.

It would be recalled that a few hours ago, Prince Kalada Allison had written what seemed like a suicide note on his social media page.

A few weeks after their divorce story broke the Internet, Queen Wokoma estranged husband, Prince Kalada Allison has penned down a suicidal note. The Rivers state born politician in a post which has since been deleted took to his Instagram page on Wednesday, July 24, 2019, where he wrote about taking his own life. He went on to apologise to their son over his decision and prayed he continued to strive well in life.

“I will always love you, son, I’m sorry I can’t be here no more for you when you grow up always remember all I told you. Be all the things I wasn’t, be strong, be appreciative, be close to God, don’t let anything in this life change you from whom you are, always be you @babyxavierofficial I did so many things to make sure you have the life you have today, don’t forget that, be content and strive hard to be great, @queenwokoma please do not pass the hate you have for me to my son, teach him how to love, make him understand that his father truly love him and would do anything to make him happy,” he wrote.

It didn’t end there as he went on to reveal how he had lost everything and this time around apologised to his mother for taking his life. This latest shocking development comes a few weeks after Prince Allison revealed that he was divorcing Nollywood actress, Queen Wokoma