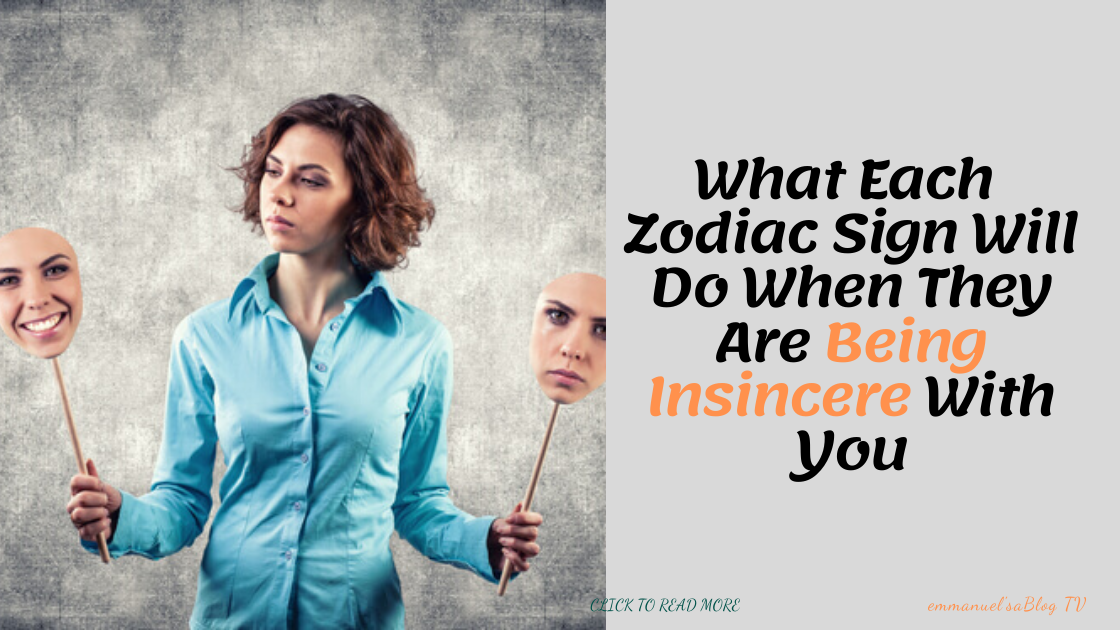 If what they are saying is not true, they will not push or argue again when you are debating with them over a matter, they remain silent and look off.

They will argue, and confuse you with everything that they may convince you, they will do it passionately, talk and argue to the extreme more than what they will say usually. They are ready to create thing out of nothing just for you to believe what they want you to believe.

They can argue you out successfully, but soon enough, they become reluctant and moody to do other things, and won’t be free totally with you as a result of the truth they hide from you. Their nature is not really the ‘deceit-type’, so you will eventually end up knowing the truth they are keeping away from you. 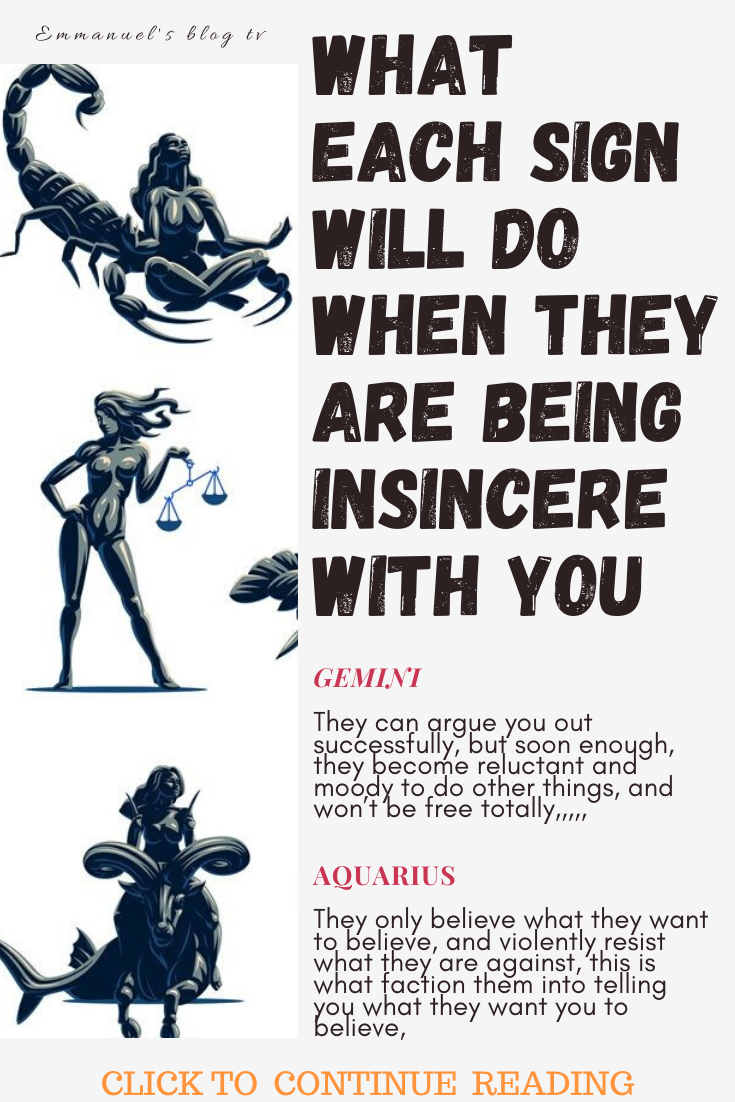 It actually depends on their choice, unconsciously, they might do funny things to reveal what they are hiding from you as they are emotional or they deceive you perfectly leaving behind no traces as they are sensitive. They are capable of doing both, it depends on your luck with them.

As they are naturally, they are full of pretense. So if they choose to hide something from you- so be it, in the best possible way. You can never know and may never know, they are expert deceivers.

So poor in hiding matters. If they eventually deceive you in one way or the other, they will be disturbed within (to the extent of you noticing this) and end up spilling the truth of the matter to you in time soon.

They are smart in avoiding questions that would cause them to lie, they know how to pick and make good use of words that make them hardly get stuck in the middle of mess. If eventually they deceive you, they will let you know later- not sooner before you know the truth anyway.

They have passion to be insincere- just like they do in other areas, they can deceive you so well and will never –either sooner or later- tell you the truth of the matter come what may. They are deep and have many secrets in their possessions, no one actually can search their heart out. 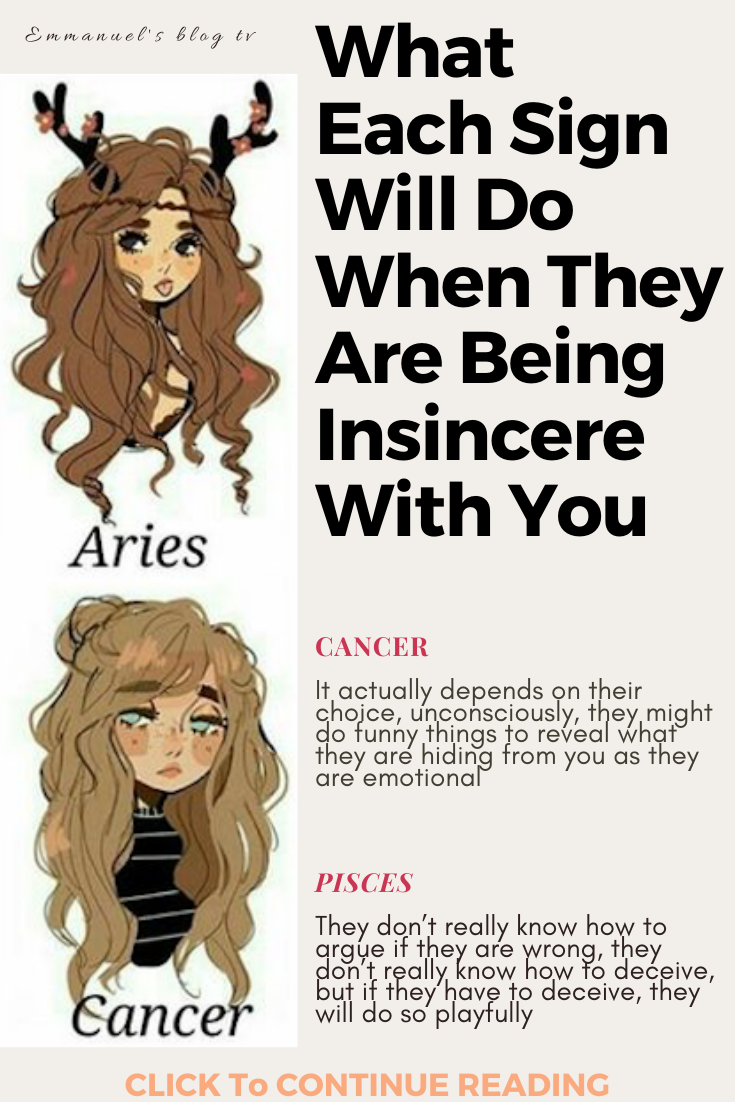 Can they really deceive? Ask them what you want to hear, and they will end up spilling much more than what you want to hear- to the extent of you getting pissed. This is Capricorn for you- they don’t know how to hide, really. Just be observant that anytime they overly tell you things, know that they are fighting to hide things from you but they are unable to hold them back. 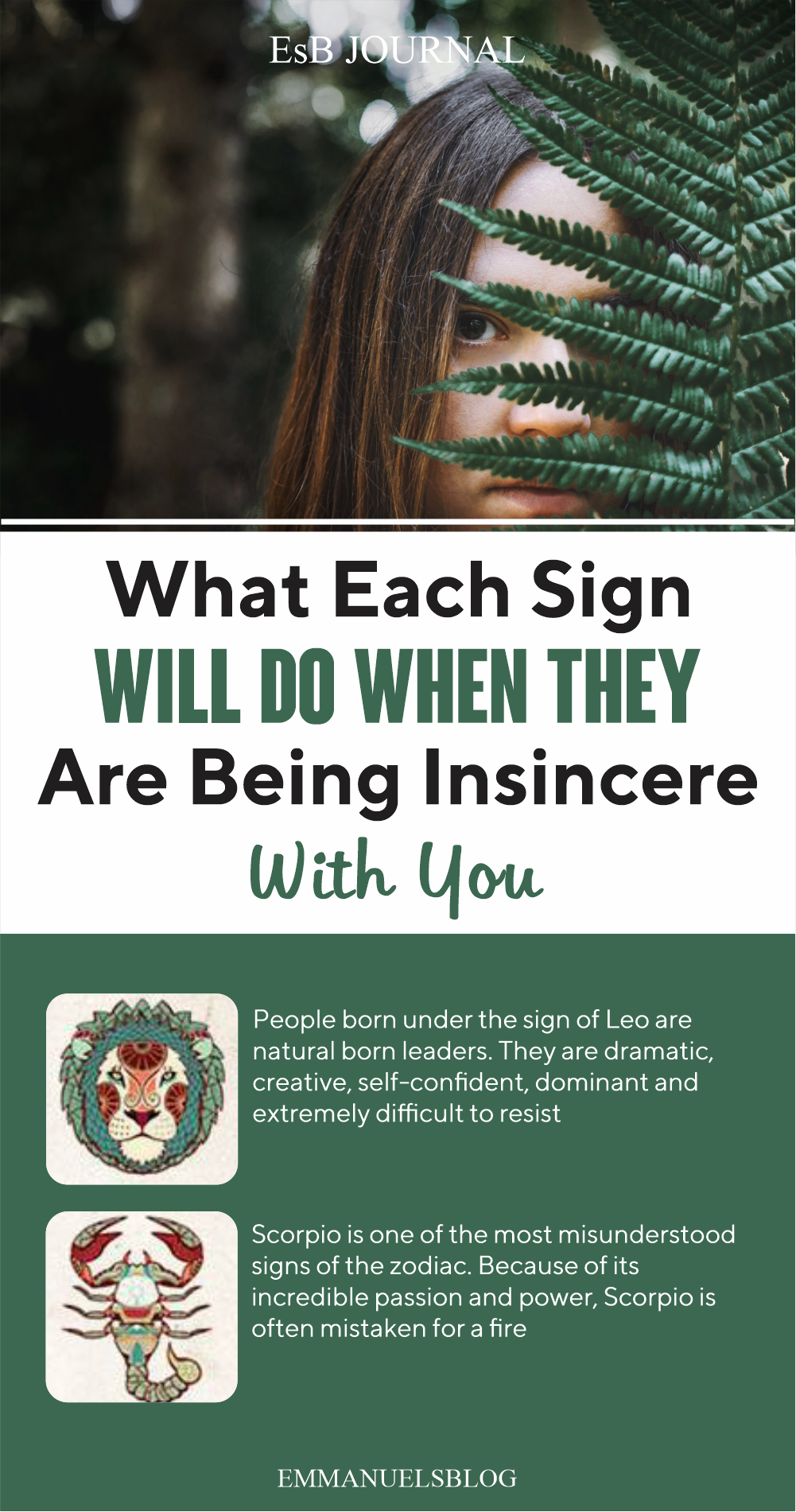 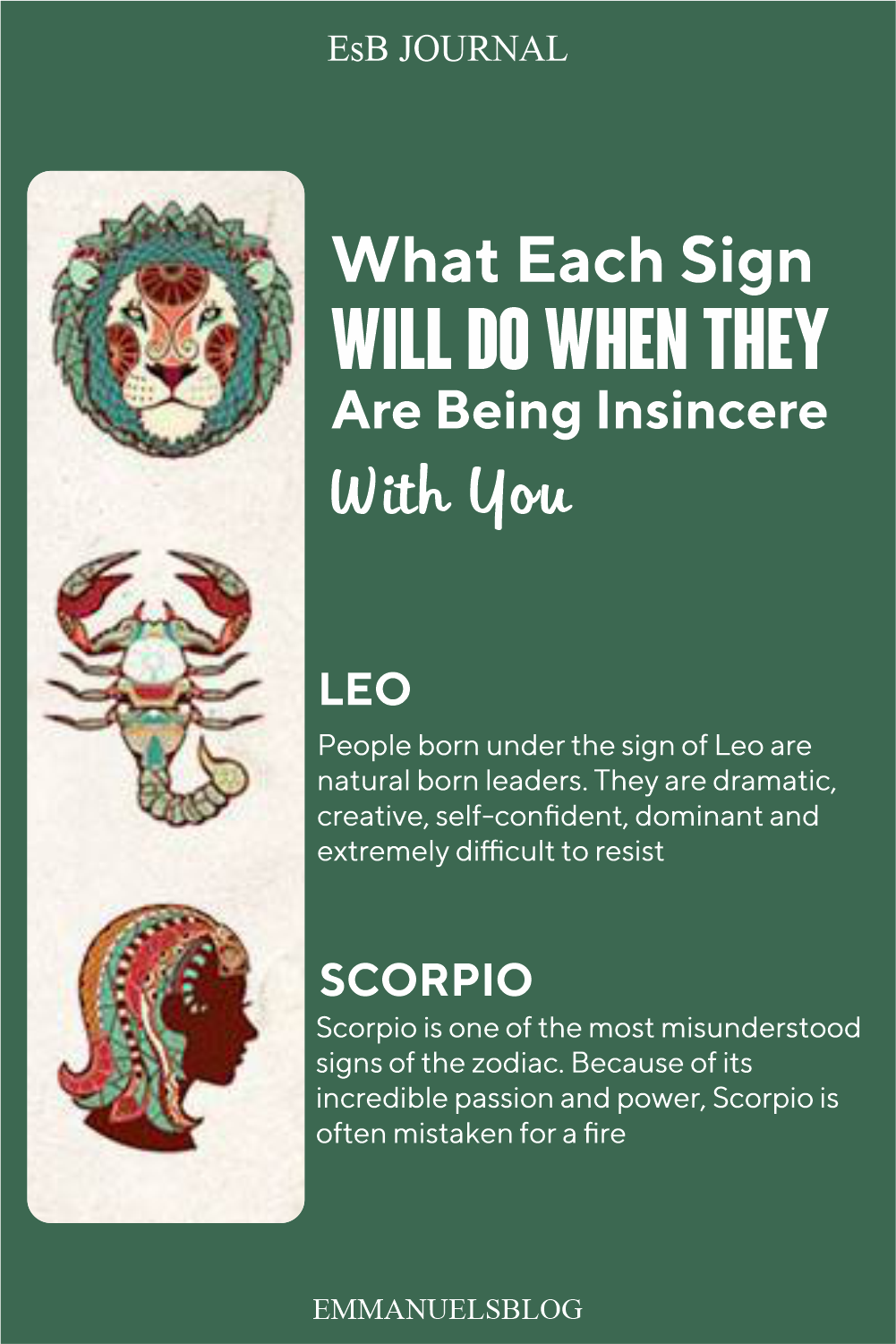