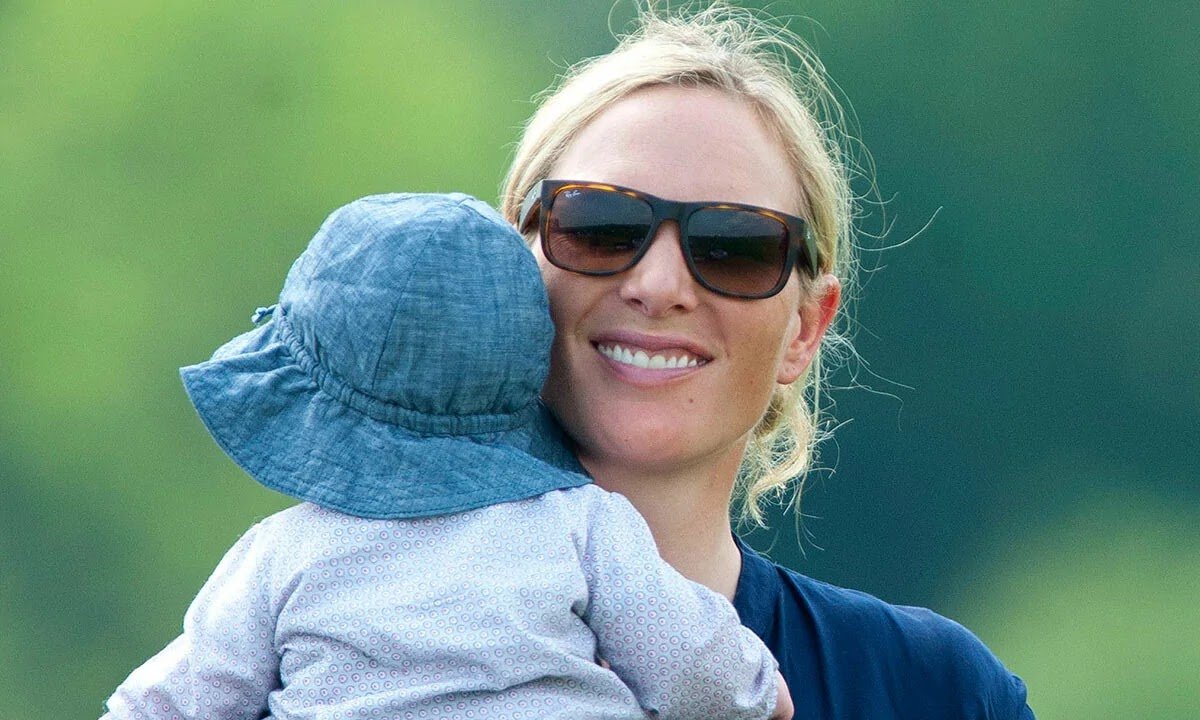 On a trip out at the Houghton Hall International Horse Trials, Zara Tindall and her newborn son Lucas have been pictured and Lucas looks so adorable.

In pictures taken at the event, Lucas was looking so sweet as his mum cuddled him up in a blue puffer jacket that had animal ears on top. Lucas’ little face was just visible, as Zara had her son strapped to her chest – and he looks adorable.

Lucas is Zara and Mike’s third child, and first son, as the couple are already doting parents to daughters Mia, aged seven, and Lena, aged two. The mum-of-three wore a blue raincoat with jeans, a baseball cap and some sunglasses. 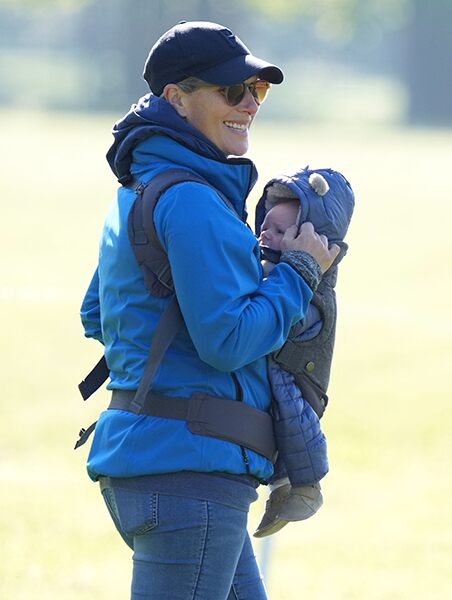 Zara was seen introducing Lucas to a fellow equestrian, before going on to lead some horses with the tot still strapped to her chest. She later tucked him into his pram as the rest of the event unfolded.

Zara and husband Mike Tindall welcomed baby Lucas back in March, with Mike revealing that Zara had given birth on the bathroom floor!

A spokeswoman for the couple confirmed: “Zara and Mike Tindall are happy to announce the birth of their third child, Lucas Philip Tindall.”

The baby was born at the couple’s home in Gatcombe Park on Sunday 21 March, weighing 8lbs 4oz.”

Mike spoke about the birth on his podcast, The Good, the Bad and the Rugby. “Sunday got even better because a little baby boy arrived at my house,” he said. “Arrived very quickly. Didn’t make it to the hospital. On the bathroom floor. So yeah, it was running to the gym, get a mat, get into the bathroom, get the mat on the floor, towels down, brace, brace, brace.” 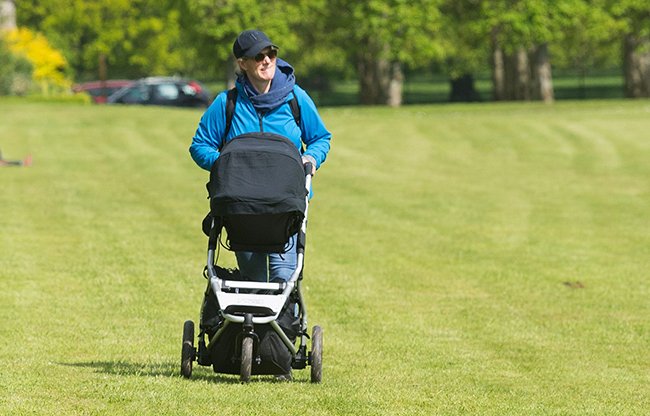 The former rugby player revealed that Zara’s friend Dolly, who was also present at the birth of their two daughters, recognised that they wouldn’t have time to go to the hospital.

“Fortunately the midwife who was going to meet us at the hospital wasn’t that far away so she drove up just as we had assumed the posit (position) and the second midwife arrived just after the head had arrived,” he added.