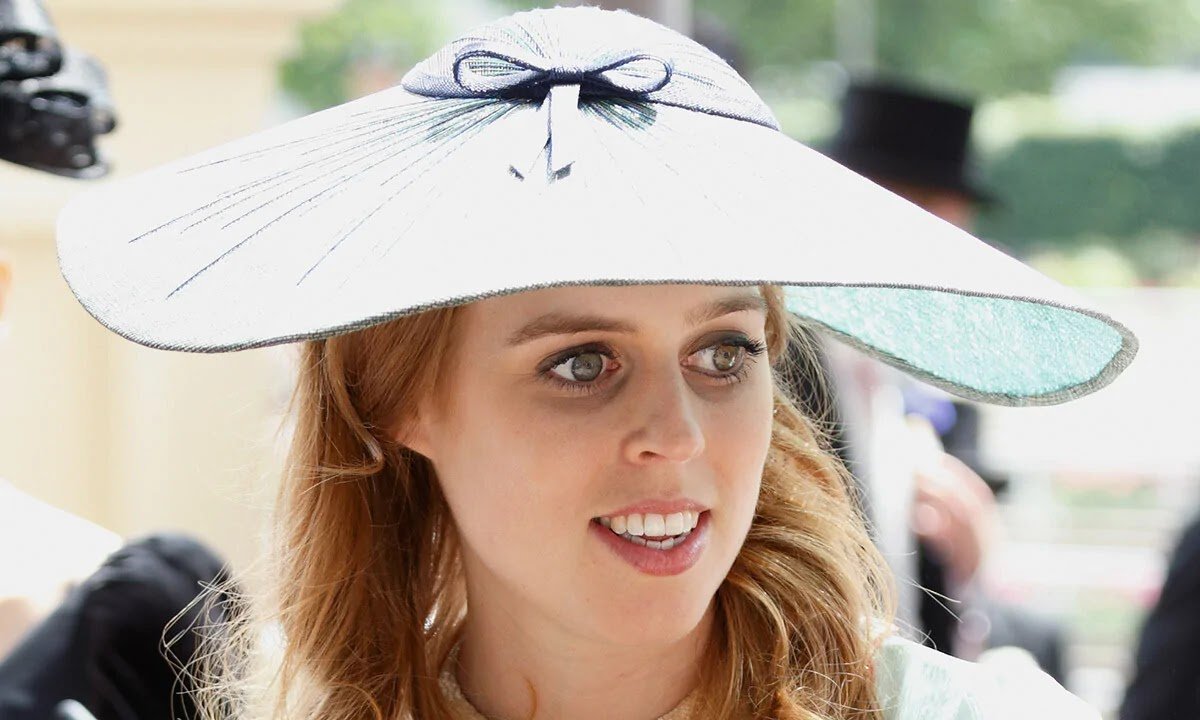 Earlier this month, Buckingham Palace announced that Princess Beatrice and her husband, Edoardo Mapelli Mozzi, are expecting their first child together in the autumn.

The statement read: “Her Royal Highness Princess Beatrice and Mr Edoardo Mapelli Mozzi are very pleased to announce that they are expecting a baby in autumn of this year.

“The Queen has been informed and both families are delighted with the news. 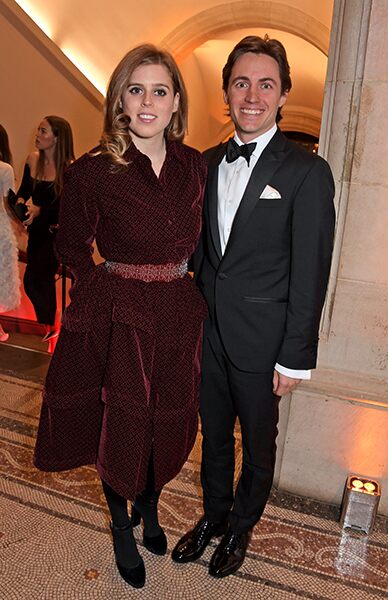 In pictures obtained by the MailOnline, Princess Beatrice could be seen strolling down London in a casual look.

The mother-to-be showed a hint of a growing baby bump as she walked in a blue hoodie, with some grey leggings and a puffer coat.

She was carrying her mobile phone in one hand, and a small bag, which had a water bottle sticking out, in the other.

Beatrice kept things low-key for her trip out, with minimal makeup and putting her hair up in a neat bun.

It’s not yet known what the royal couple will name their baby when he or she is born, but some favourites have been emerging.

According to Betfair, Philip is the standout favourite with odds at 8/1, followed by Marco at 11/1 and Oliver at 12/1.

It comes as no surprise that Beatrice, who had an incredibly close bond with her late grandfather the Duke of Edinburgh, could pay tribute to his life by naming her first child after him following his sad death in April this year.

And it’s expected that the announcement of the royal baby’s birth will be quite different than when Beatrice’s sister, Princess Eugenie, gave birth to August back in February. 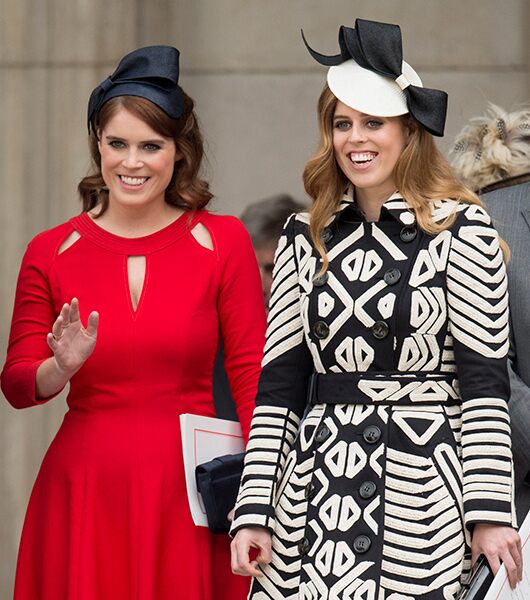 While Beatrice’s younger sister, Princess Eugenie, shared the first snaps of baby August on her personal Instagram account when he was born in February, the royal mum-to-be is unlikely to do the same.