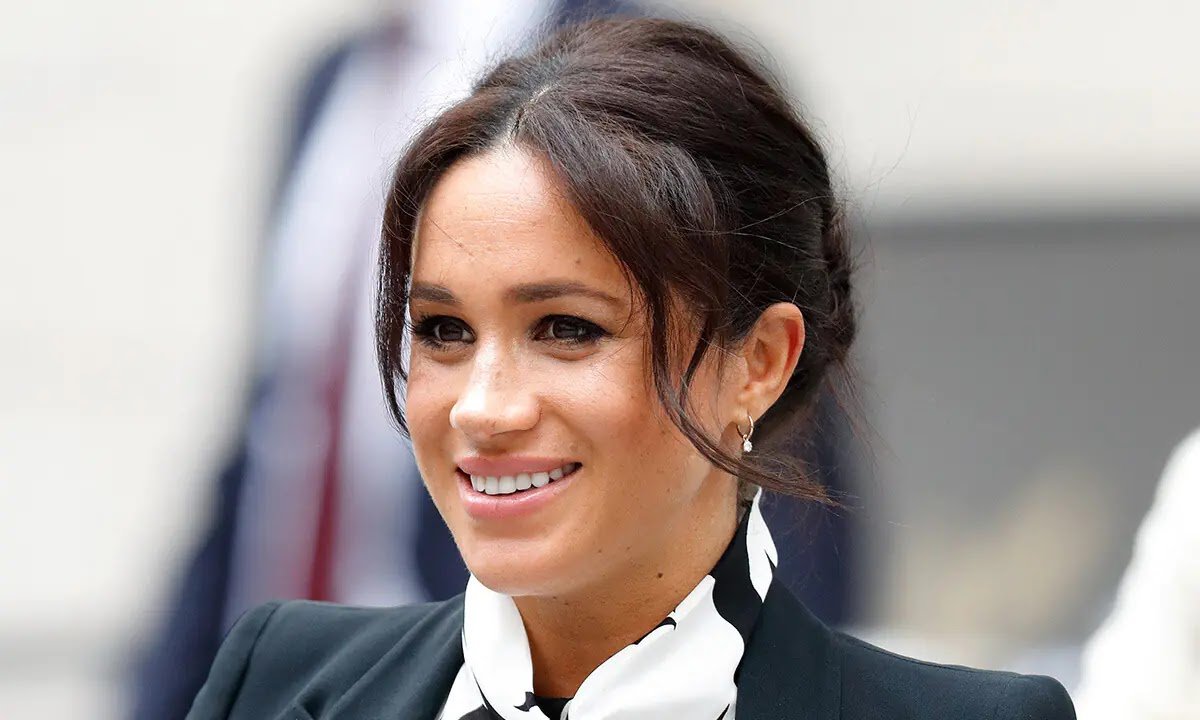 The Duchess of Sussex is set to give her first interview since welcoming her second child, Lili, with Prince Harry.

Omid Scbobie confirmed she would be speaking to the NPR Weekend Show on Sunday, writing on Twitter: “Fresh off the heels of her first children’s book becoming a certified #1 New York Times bestseller, Duchess Meghan will be giving her only interview about  #TheBench to @samanthabalaban at the renowned @NPRWeekend show, this Sunday between 8am-10am Eastern.”

Meghan will be speaking to the radio station following the success of her children’s book, The Bench, which is number one on The New York Times bestsellers list.

The royal will be speaking to Samantha Balaban who is an assistant producer at the station.

The Bench started as a Father’s Day poem for Meghan’s husband, Prince Harry. It then expanded into a children’s book with imagery that captures moments of love and shared experiences between a diverse group of fathers and sons.

The book tells the story of the special relationship between father and son, as seen through a mother’s eyes, and Meghan has previously revealed that her husband, Harry, and firstborn, Archie, were the inspiration behind it.

The Duchess, 39, sent out copies of her debut children’s book to friends and family ahead of its publication, with photographer Gray Malin showing the beautiful handwritten note Meghan had included in the inside cover on his Instagram Stories, which read: “From one parent to another – all my love from my family to yours. As ever, Meghan.”

A statement was previously released on the Archewell website to mark the success of the book. 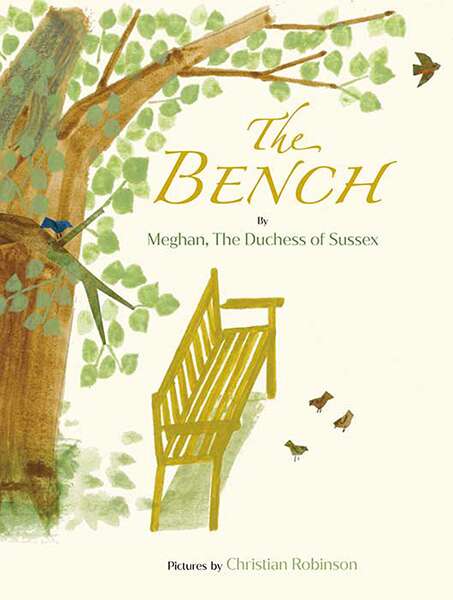 The statement read: “Meghan, The Duchess of Sussex’s debut children’s book, The Bench, is #1 on The New York Times Bestseller list for children’s picture books after being released just last week. Congratulations to everyone involved in the project.”

The message also included a previous statement from Meghan, which read: “While this poem began as a love letter to my husband and son, I’m encouraged to see that its universal themes of love, representation and inclusivity are resonating with communities everywhere.

“In many ways, pursuing a more compassionate and equitable world begins with these core values.” 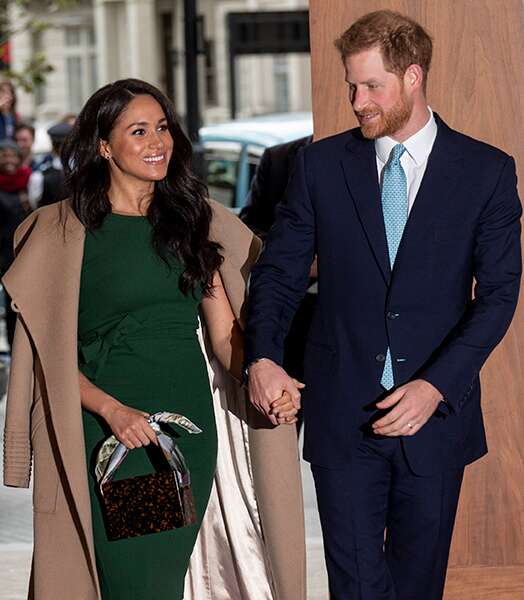 Meghan and Harry welcomed their daughter Lili on 4 June at the Santa Barbara Cottage Hospital, which is located in Santa Barbara, California.

A spokesperson for the royal couple confirmed: “It is with great joy that Prince Harry and Meghan, The Duke and Duchess of Sussex, welcome their daughter, Lilibet “Lili” Diana Mountbatten-Windsor, to the world.