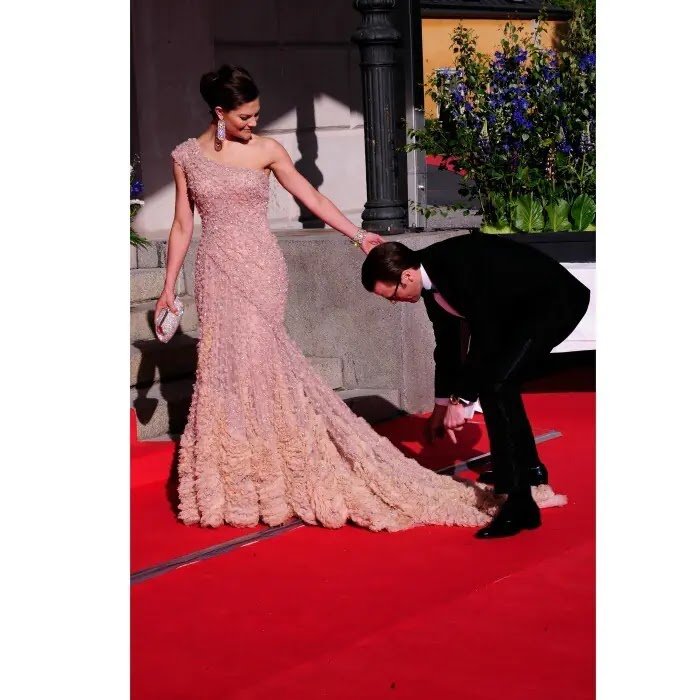 It all started in a gym and the rest, as they say, was history for Crown Princess Victoria of Sweden and Prince Daniel.

The pair met after a training session at the then-Daniel Westling’s fitness centre in the mid-2000s. After a long romance, the pair announced their highly-anticipated engagement in February 2009.

A year later, on 19 June 2010, Daniel and Victoria said “I do” in Stockholm, Sweden in front of family, friends and millions of royal spectators.

Last year, the Swedish royal couple marked their tenth anniversary by releasing a series of portraits captured by photographer Elisabeth Toll at the picturesque Gustav III’s pavilion, close to Victoria and Daniel’s home at Haga Palace.

The parents of Princess Estelle and Prince Oscar continue to be #relationshipgoals. Here is a look at Victoria and Daniel’s sweetest moments as they celebrate their 11th wedding anniversary. 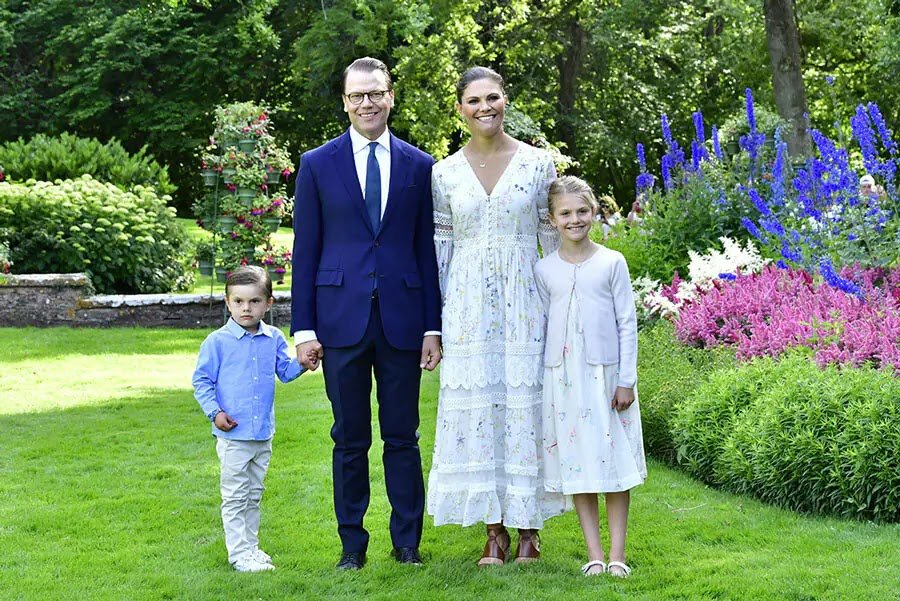 The couple appeared happy and relaxed as they celebrated Princess Victoria’s birthday at Solliden Palace in 2018. 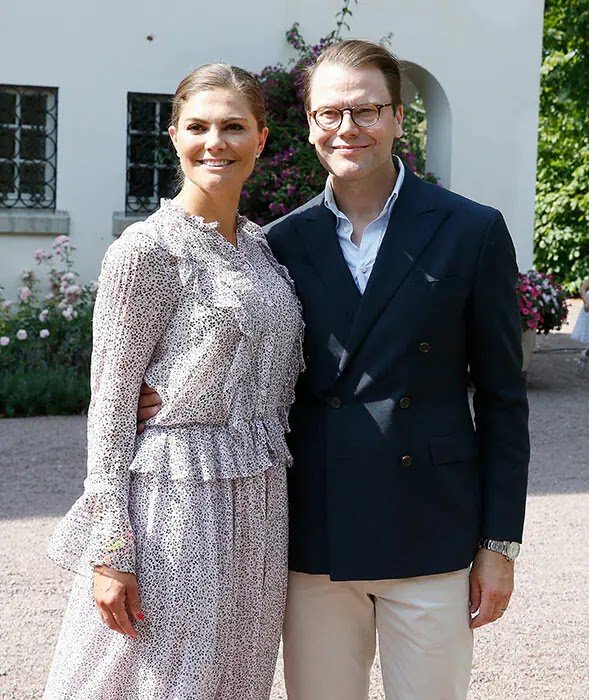 Victoria and Daniel made a family outing with their two children to celebrate the Crown Princess’ Name Day celebrations at Stockholm Palace in March 2019. 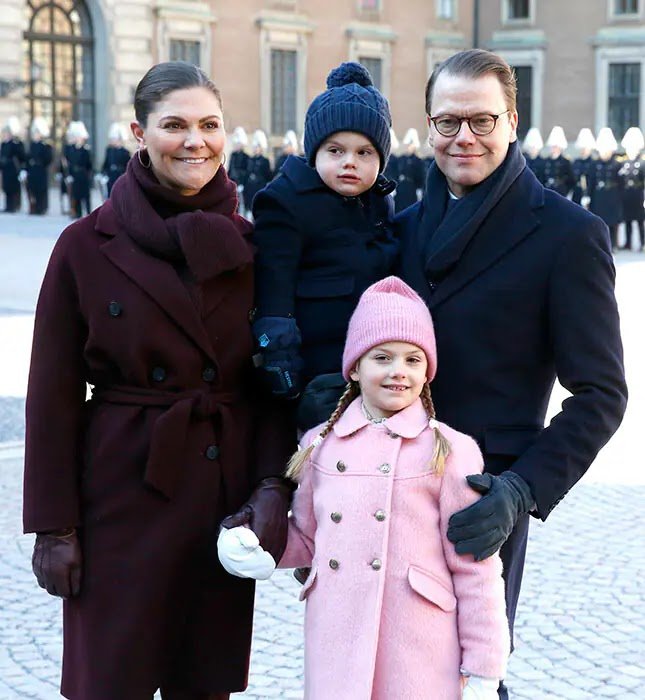 Victoria and Daniel showed off their family, complete with their children, Princess Estelle and Prince Oscar, during the christening of Prince Alexander of Sweden in September 2016. 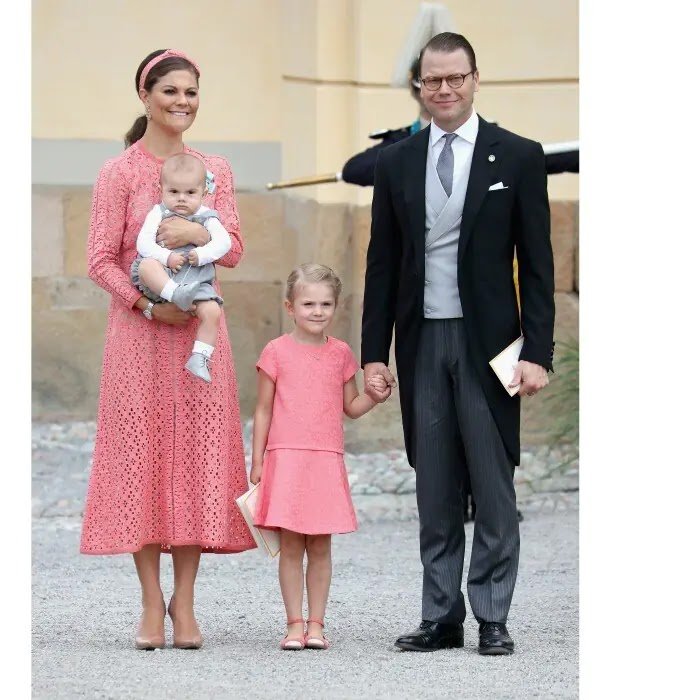 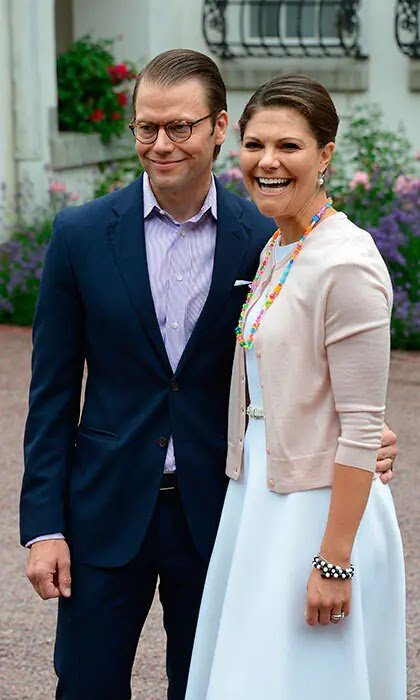 Victoria and Daniel couldn’t stop laughing together during their 2011 tour in Berlin, Germany. 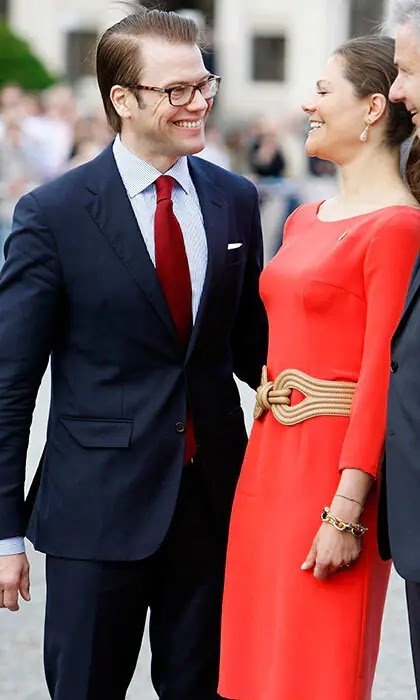 Must be the music! Daniel and Victoria held hands as they sat next to her father King Carl XVI Gustaf during the Crown Princess’s 32nd birthday concert at Borgholm’s Idrottsplat in 2009. 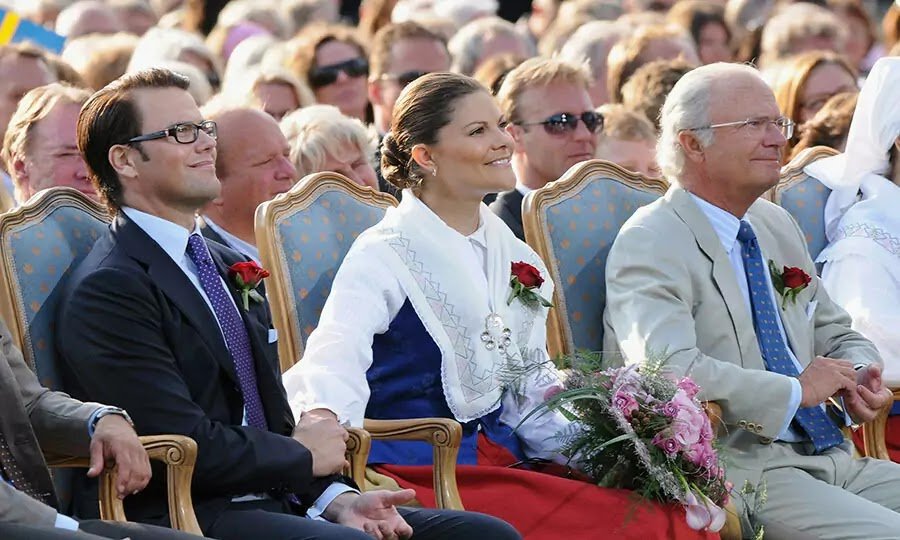 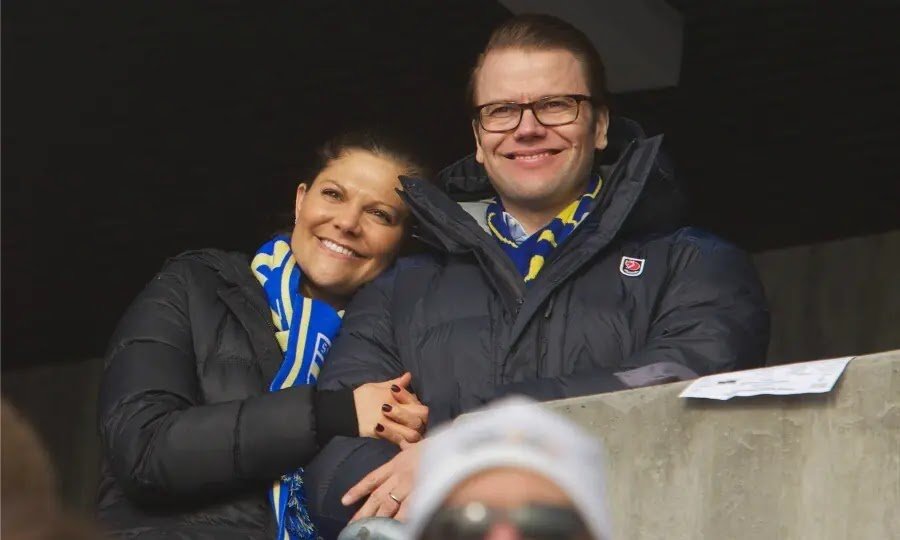 Victoria and Daniel shared a sweet moment as a newly married couple during their pre-wedding reception in 2010. 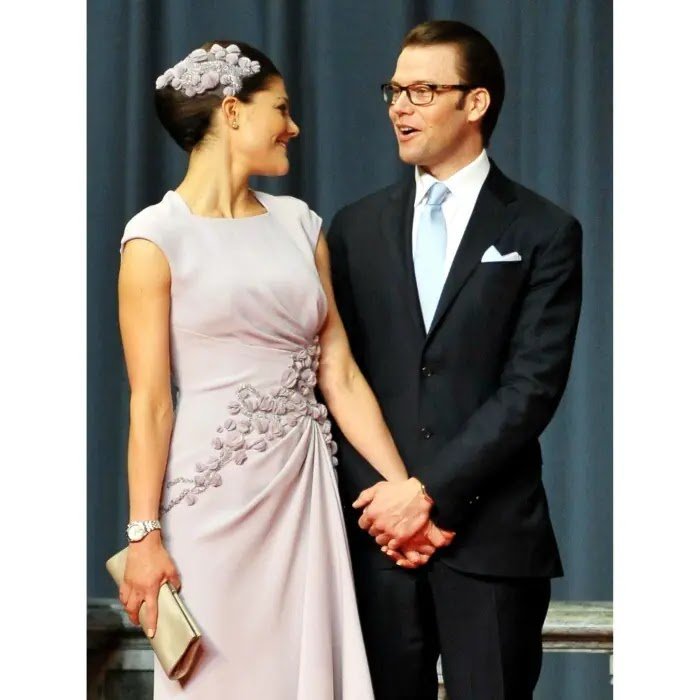 Victoria and Daniel shared a piece of cake to commemorate their big day during their wedding banquet on June 19, 2010, at the Royal Palace in Stockholm, Sweden. 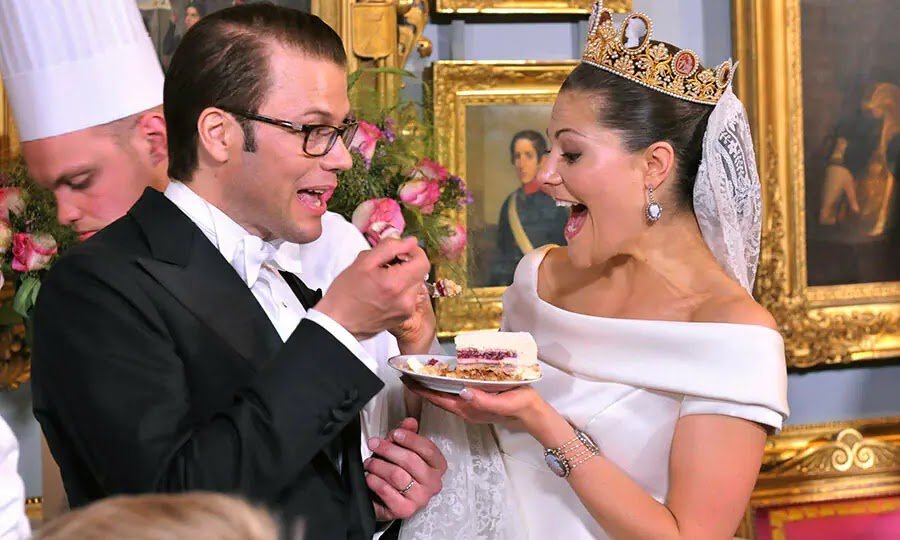 Just married! Crown Princess Victoria and her now-husband shared their first kiss as husband and wife during their wedding ceremony on June 19, 2010, in Stockholm, Sweden. 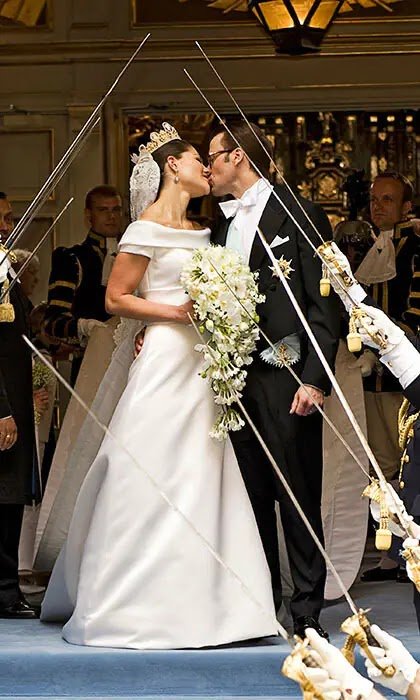