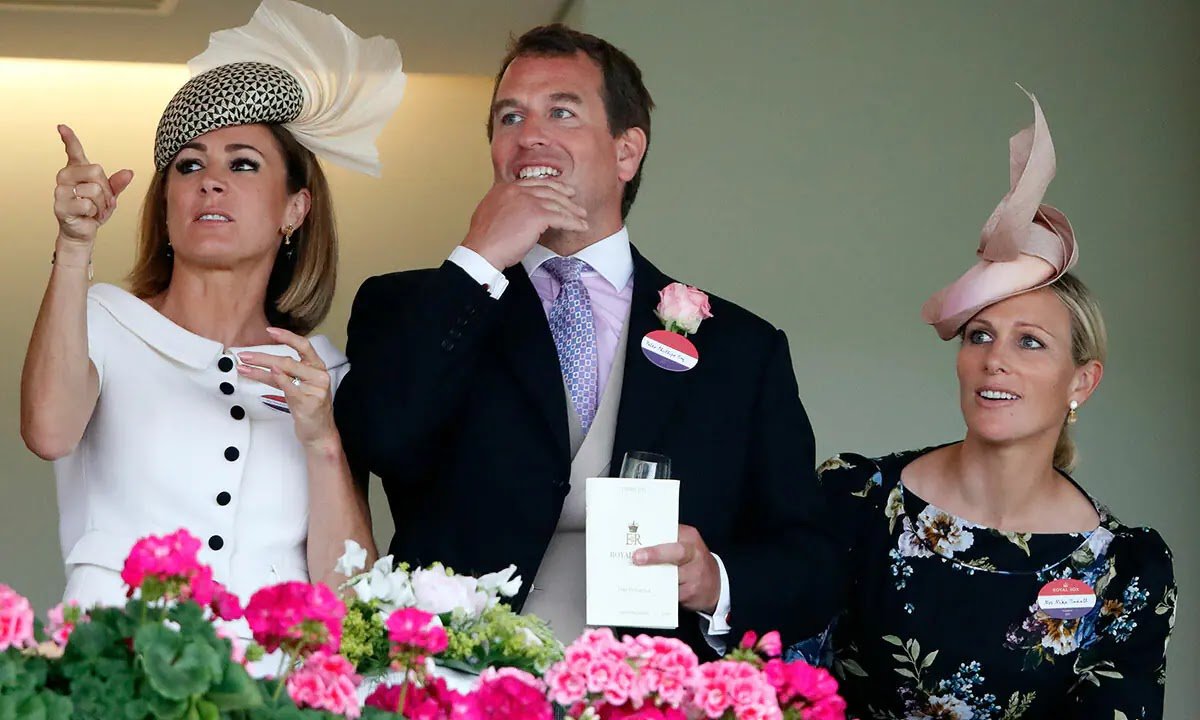 Peter Phillips appeared to be in good spirits as he attended Ladies’ Day at Royal Ascot with sister Zara Tindall. The outing marks the first time Peter has been seen since finalising his divorce from his wife Autumn this week.

Watching the action from the Royal Box, the Queen‘s eldest grandson was seen chatting away with his sister and their friend, F1 presenter Natalie Pinkham.

The 43-year-old opted for a black tailcoat, which he paired with a grey waistcoat and purple tie, while mother-of-three Zara, 40, looked divine in a floral number by Erdem.

The event seemed to be a welcome distraction for Peter, who recently released a joint statement with Autumn to mark the end of their 13-year marriage.

The statement on behalf of the couple read: “Mr Peter Phillips and Mrs Autumn Phillips are pleased to be able to report that the financial aspects of their divorce have been resolved through agreement, the terms of which have been approved and ordered by the High Court today.

“Whilst this is a sad day for Peter and Autumn, they continue to put the wellbeing and upbringing of their wonderful daughters Savannah and Isla first and foremost.”

It continued: “Both Peter and Autumn are pleased to have resolved matters amicably with the children firmly at the forefront of those thoughts and decisions. Peter & Autumn have requested privacy and consideration for their children as the family adapts to a new chapter in their lives.” 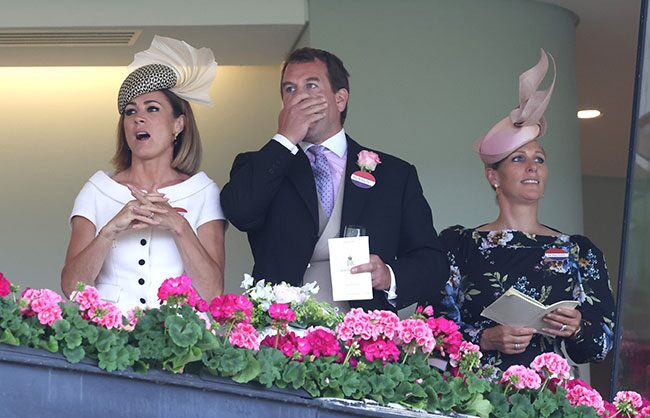 The couple announced their separation in February last year but had been living apart since late 2019. They tied the knot at St George’s Chapel in Windsor on 17 May 2008, and are proud parents to two daughters: Savannah, ten, and Isla, nine.

Princess Anne’s only son is the first of the Queen and the late Duke of Edinburgh’s grandchildren to divorce.