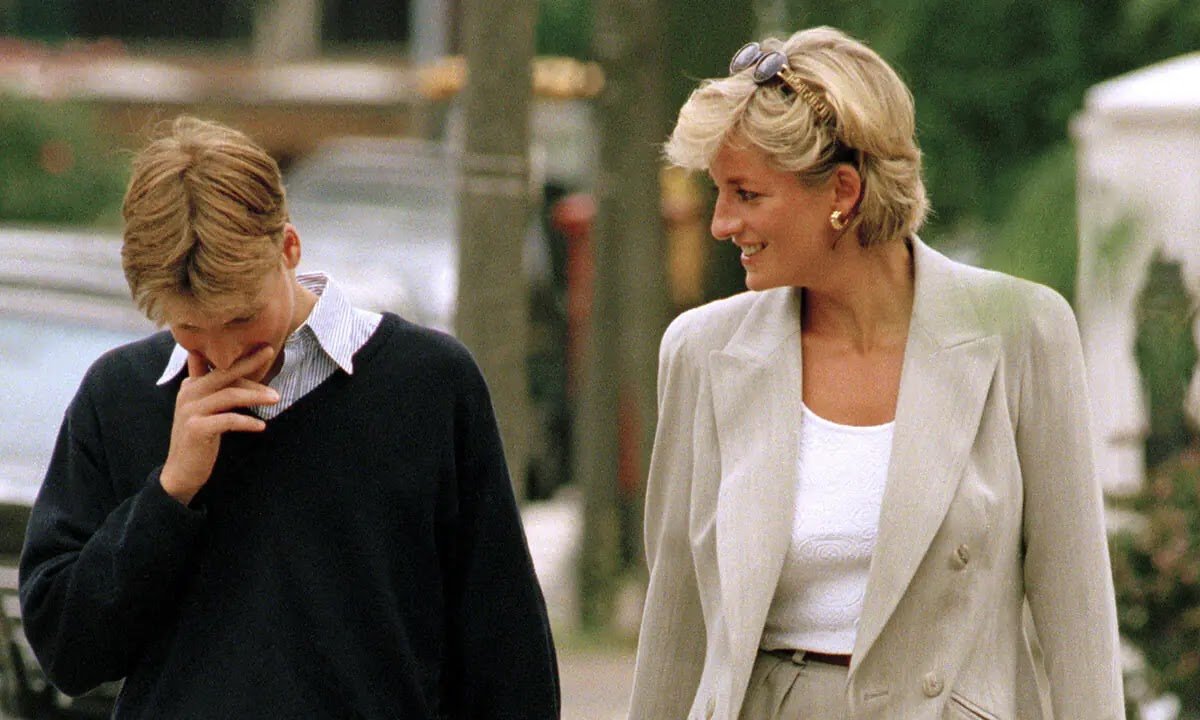 Diana, Princess of Wales shared a close bond with her sons, Prince William and Prince Harry. As well as dropping her children off at school and bringing them along on her royal engagements, Diana loved to spend quality time with her boys.

In what is believed to be some of the final public images of Diana with her eldest son, William, the pair were pictured walking together after enjoying a mother-son lunch at La Famiglia in Chelsea, London.

The poignant photos taken on 21 August 1997 show Diana, dressed in a light grey suit, smiling as she chats to William. The Prince, then 15, was dressed casually in a shirt and jumper with blue jeans and trainers, to join his mother at the Tuscan restaurant off the King’s Road. 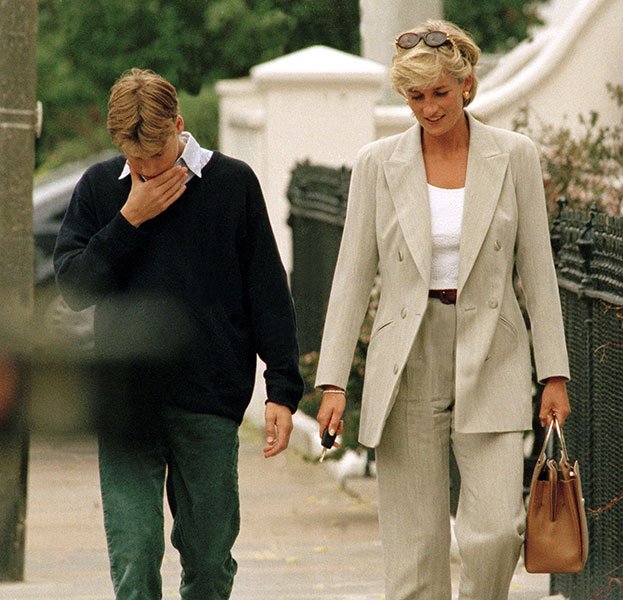 The royal brothers are set to mark what would have been their mother’s 60th birthday on 1 July with the unveiling of a statue of the late Princess at Kensington Palace.

Both William and Harry have shared memories from their childhood over the years and have each spoken about the devastating effect Diana’s death has had on them. 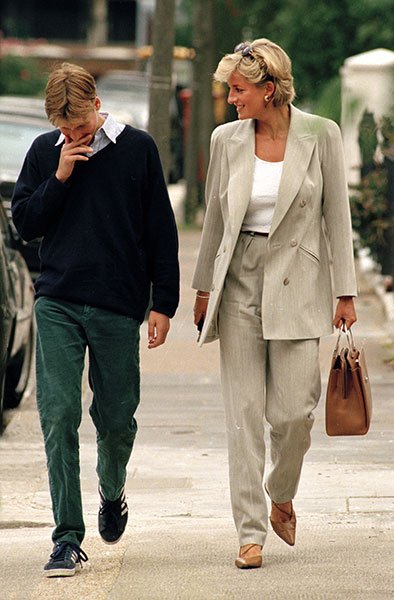 The Duke of Cambridge opened up about the heartbreaking moment he learned of his mother’s death, during his and wife Kate‘s mini-tour of Scotland last month.

William spoke at the Opening Ceremony of the General Assembly of The Church of Scotland and revealed why the country holds so many memories for him.

“Scotland is the source of some of my happiest memories. But also, my saddest,” William said in a speech delivered in his role as Lord High Commissioner.

“I was in Balmoral when I was told that my mother had died. Still in shock, I found sanctuary in the service at Crathie Kirk that very morning.

“And in the dark days of grief that followed, I found comfort and solace in the Scottish outdoors. As a result, the connection I feel to Scotland will forever run deep.”