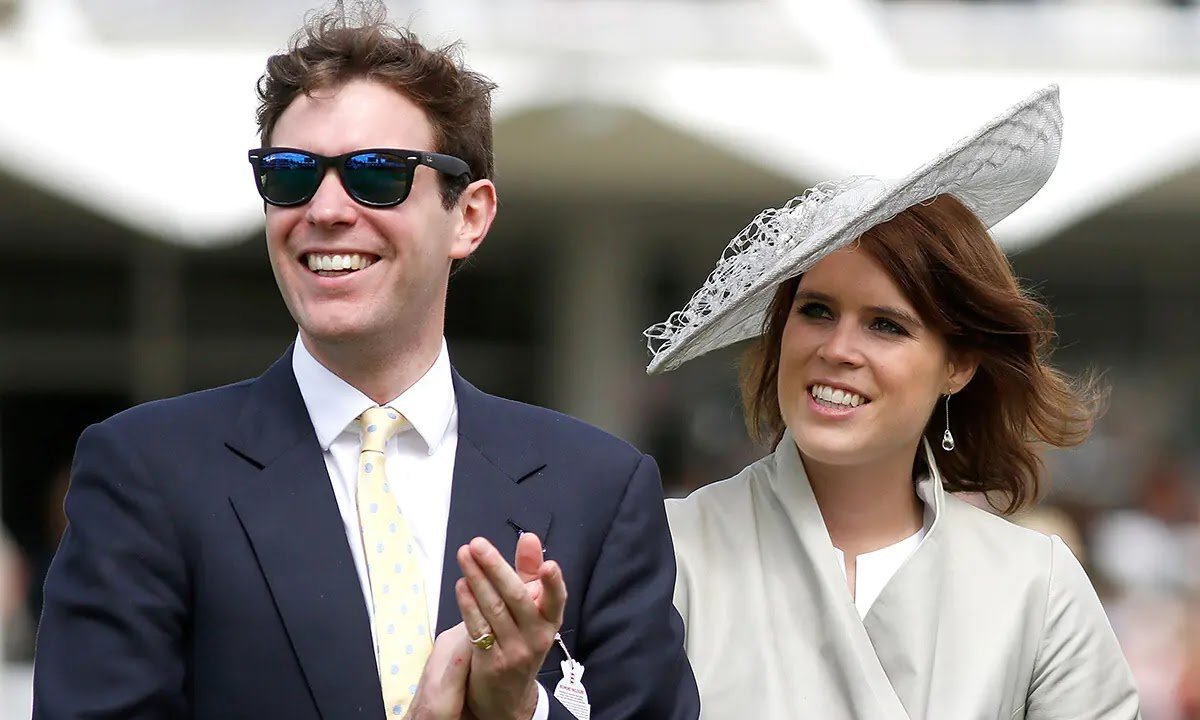 Princess Eugenie treated her fans to four heartwarming photos of her husband Jack Brooksbank and their newborn son August in honour of Father’s Day on Sunday. The Queen‘s granddaughter uploaded the personal snaps to Instagram.

The first saw Jack pushing their son in a pram, while a second was of the couple smiling as Eugenie wore little August in a sling.

A third picture featured Jack with a big smile on his face as August cuddled in close to his neck and the fourth shows Jack enjoying a quick nap with his newborn son on his chest.

The Princess sweetly captioned the pictures: “Happy Father’s Day to you my love.. you are the ultimate father to our boy!!” 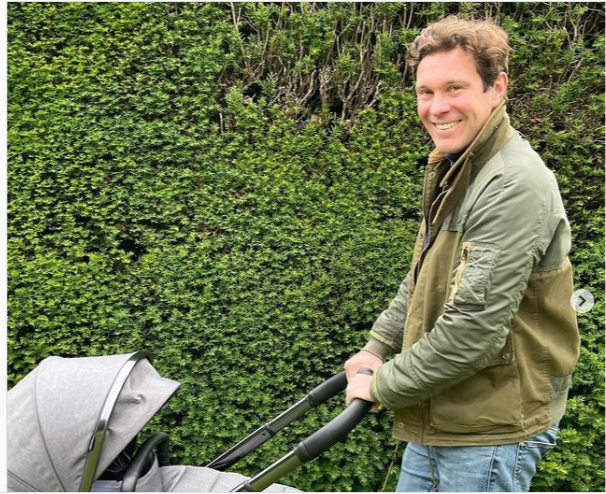 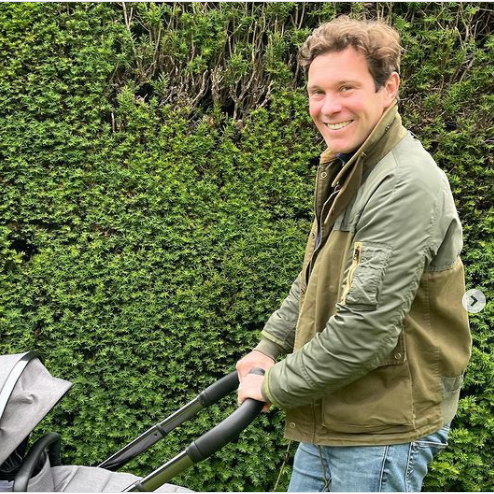 This year’s celebration is particularly poignant for Jack as he is marking his first Father’s Day as a dad.

Fans quickly rushed to comment on the royal’s post, with many saying “Happy Father’s Day!” and posting strings of heart emojis in response. 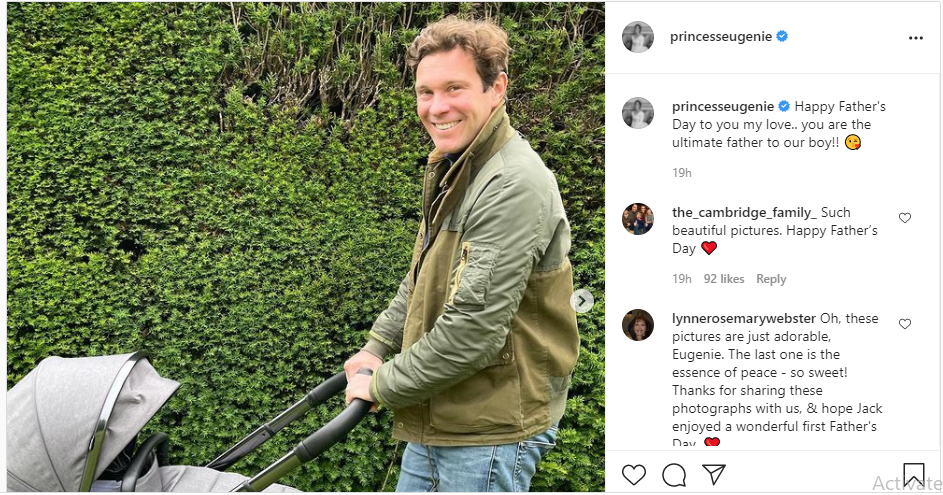 The Princess, 31, and her husband, 35, welcomed their first child on 9 February. Their son’s full name is August Philip Hawke Brooksbank and he was born at the Portland Hospital in London – the same place where Eugenie was delivered.