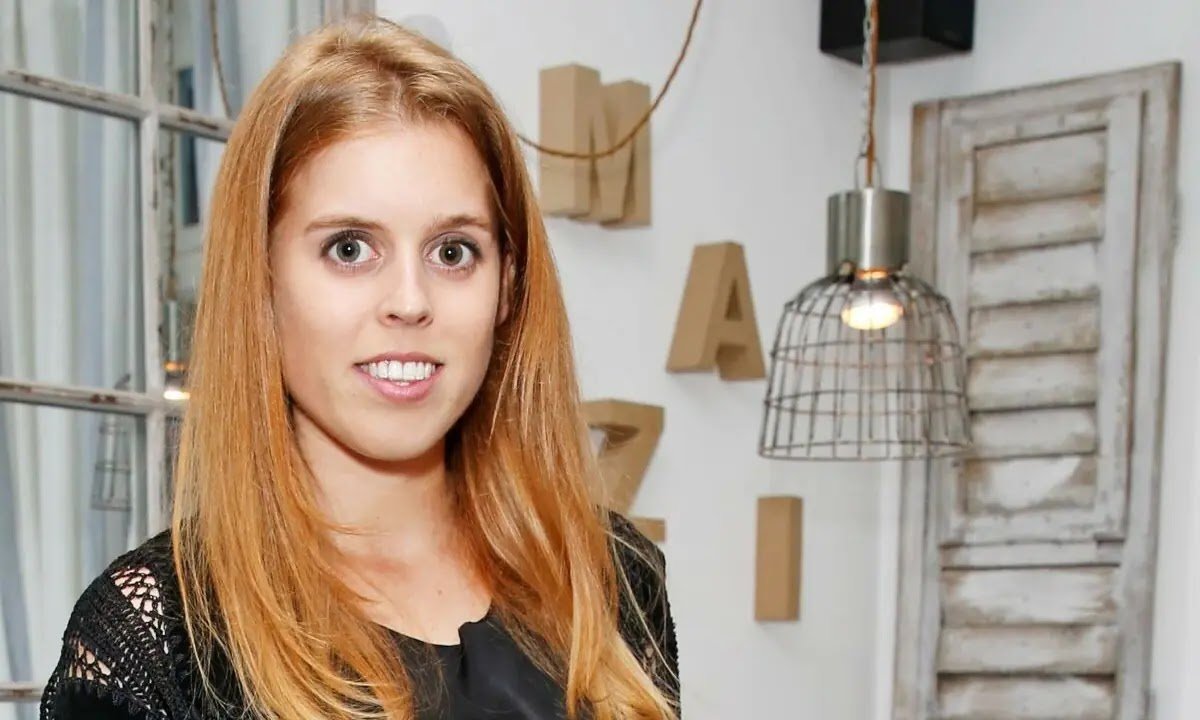 Princess Beatrice may be a few months away from giving birth, but she’s planning ahead for her early days as a mum, according to newspaper reports.

An article published by The Mail at the weekend claims that the pregnant Princess is taking a leaf out of the Duke and Duchess of Cambridge‘s book when it comes to her childcare arrangements.

The 32-year-old has reportedly booked a nanny from the prestigious Norland agency, which is favoured by Kate and William.

Princess Beatrice will welcome her first child this autumn – and the second child for her husband, Edoardo Mapelli Mozzi, who is a doting dad to son Wolfie, who was born in 2016 and who he shares with his ex-fiancée, Dara Huang.

It’s an exciting time for the couple, who will celebrate their first wedding anniversary next month. 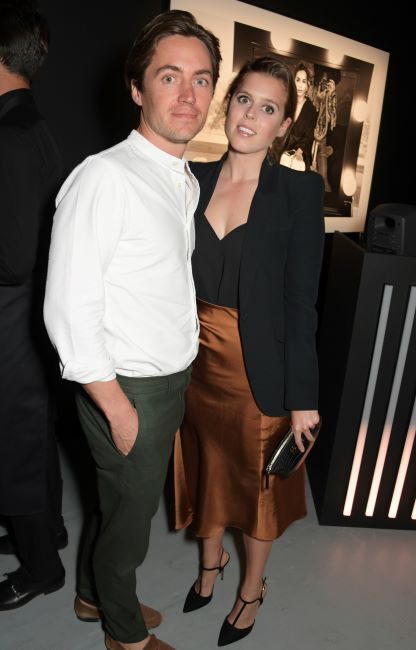 They tied the knot at the Royal Chapel of All Saints at Royal Lodge in Windsor on 17 July 2020, opting for a smaller wedding ceremony than initially planned due to COVID-19 restrictions.

Originally, Beatrice and Edoardo had been due to marry in May 2020 at the Chapel Royal at St James’s Palace, with a reception to take place at Buckingham Palace.

However, the restrictions meant that the couple celebrated their big day with only a handful of family and friends present, including the Queen and the Duke of Edinburgh. 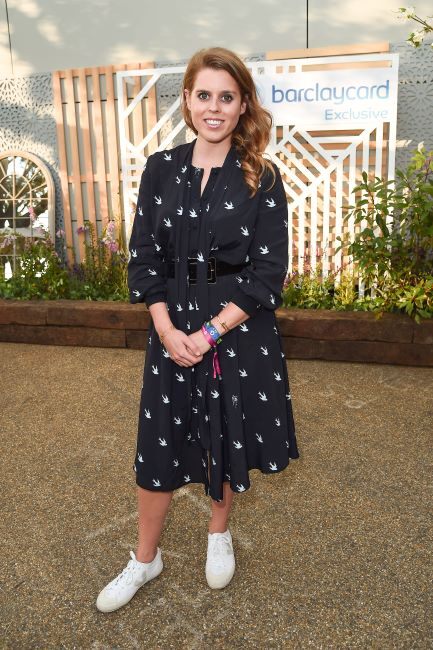 They are now living at St James’s Palace, although it is unknown whether they will remain there or relocate ahead of the birth.

Beatrice’s sister Princess Eugenie and her husband Jack Brooksbank lived with the Princesses’ parents, Sarah Ferguson and Prince Andrew, at the Royal Lodge in Windsor during the first lockdown period.

They have since settled into Frogmore Cottage in Windsor with their baby son August, who was born in February.