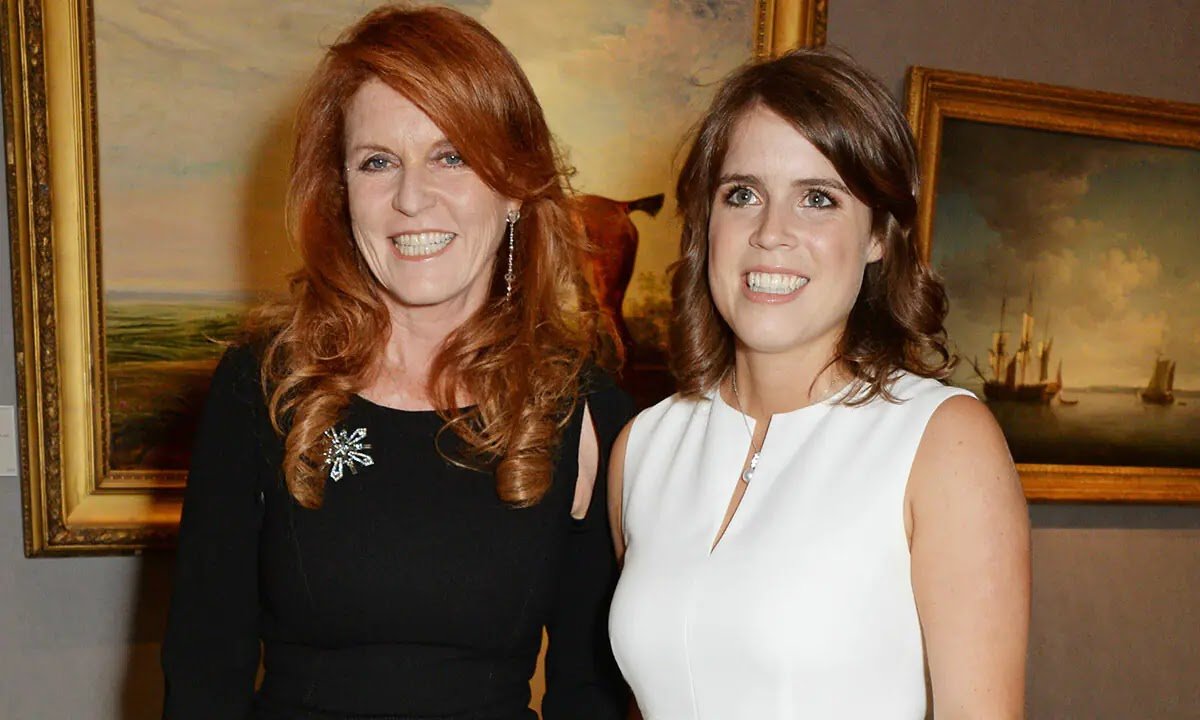 Sarah, Duchess of York has been appointed an incredible new role, which has a sweet link to her youngest daughter, Princess Eugenie.

The 61-year-old has become Chair of the newly formed International Montessori Ambassadors Group.

Sarah said in a statement: “I’m thrilled to have been invited to Chair the International Montessori Ambassadors.

“The Montessori approach encourages a love of learning and curiosity that is life-long, and this is something I’m very passionate about.

“It’s just as needed in today’s world as it was 100 years ago when Dr Maria Montessori developed her pedagogy.

“I’m looking forward to supporting the Montessori Group to reach more children, and ensure they get the best start in life.”

The Montessori approach was first founded by Italian physician and educator Maria Montessori in the 1900s. She put an emphasis on a child’s independence, freedom and social development. Instead of being confined to traditional classroom restraints, Montessori children are encouraged to learn through play and develop at their own pace.

Princess Eugenie began her education at Winkfield Montessori nursery in 1992 and she’s not the only royal to have attended such a school. 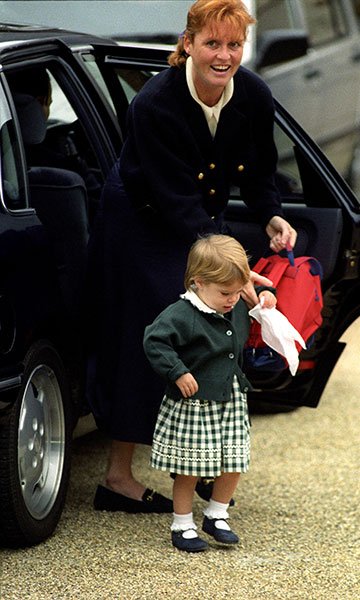 The late Diana, Princess of Wales insisted her sons, Prince William and Prince Harry, were educated the Montessori way. Diana herself was a nursery assistant at the Young England Kindergarten school in Pimlico, whose principal Miss Kay holds a Montessori Diploma.

Sarah became a grandmother for the first time earlier this year with the birth of Princess Eugenie and Jack Brooksbank‘s son, August, and her eldest daughter, Princess Beatrice, will welcome her first child with her husband, Edoardo Mapelli Mozzi, in the autumn.

Eugenie and Beatrice may also decide in the future to send their own children to a Montessori school, following in their mother’s footsteps.

Leonor Stjepic, CEO of the Montessori Group, says: “We are absolutely delighted to be welcoming the Duchess of York to chair our new International Montessori Ambassadors, and very much welcome her support in building partnerships with organisations that can help us make a real difference to children, their families, and practitioners, around the world.

“Collaboration is an important part of the Montessori approach, and as an organisation, we put collaborative relationships at the heart of all we do. We are excited about the opportunities ahead and the conversations it will spark.”