The Countess of Wessex once again looked picture perfect as she arrived at Royal Ascot for Ladies Day on Thursday. She turned heads in a green printed dress, which was cinched in at the waist with a belt.

Ladies’ Day is considered one of the most glamorous affairs in the racing calendar, with show-stopping outfits and botanical-inspired headpieces taking centre stage. It’s the perfect excuse for racegoers to wear their fanciest frocks and biggest hats. Take a look at all the highlights from day three…

Sophie wore her hair up in a chic chignon and added the floral headpiece that she also wore to the Duke and Duchess of Cambridge’s 2011 royal wedding, which features feather details and roses. 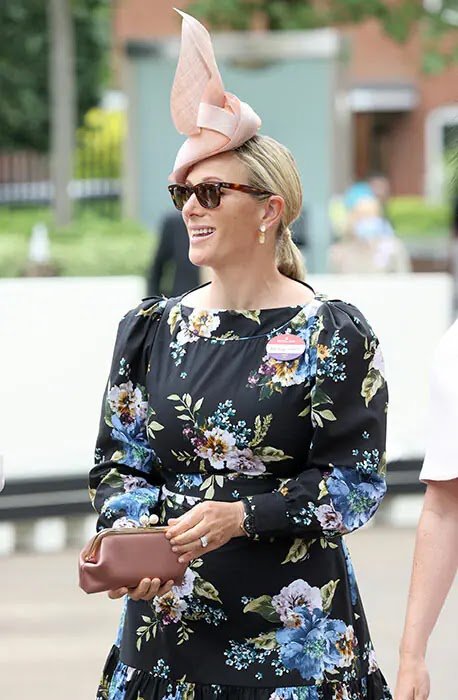 Zara, meanwhile, did not disappoint as she stood out in an elegant floral number. A coordinating pink fascinator, pair of chic heels and blush clutch completed her striking ensemble. 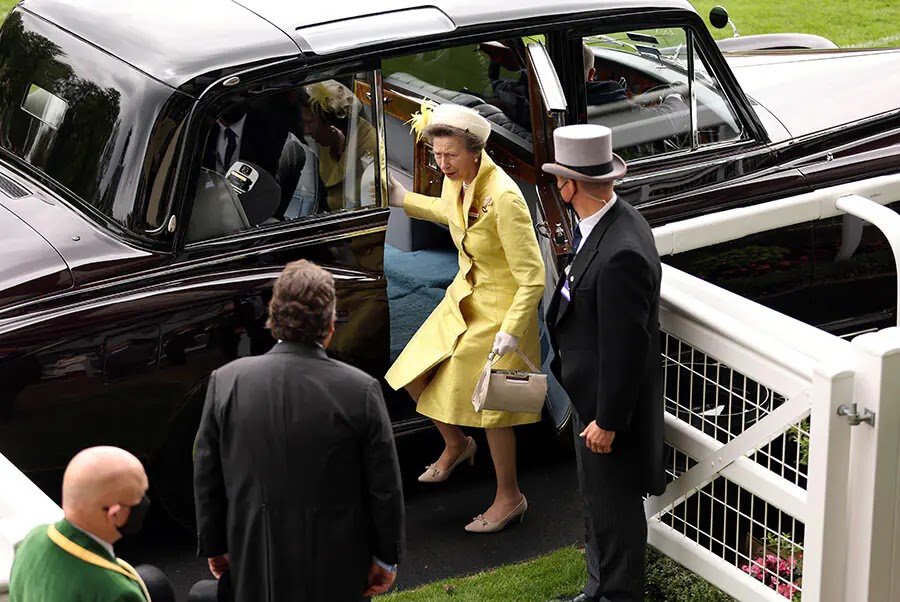 As ever, her mother Princess Anne looked magnificent as she enjoyed another day out at Royal Ascot on Ladies’ Day. Standing out in a vibrant yellow coat and embellished hat. 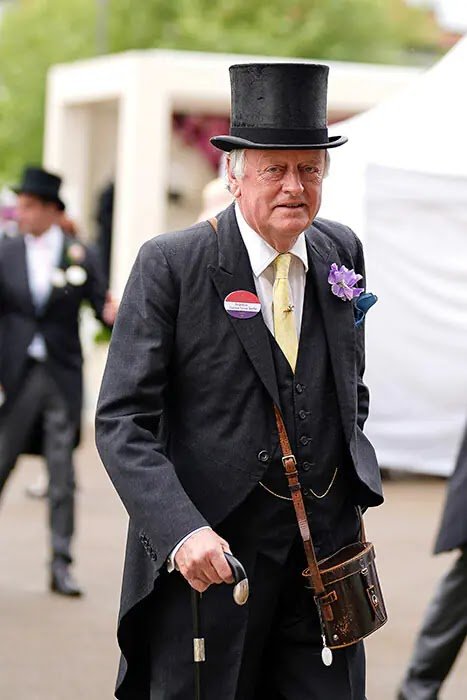 Andrew Parker-Bowles also made another appearance at Royal Ascot. 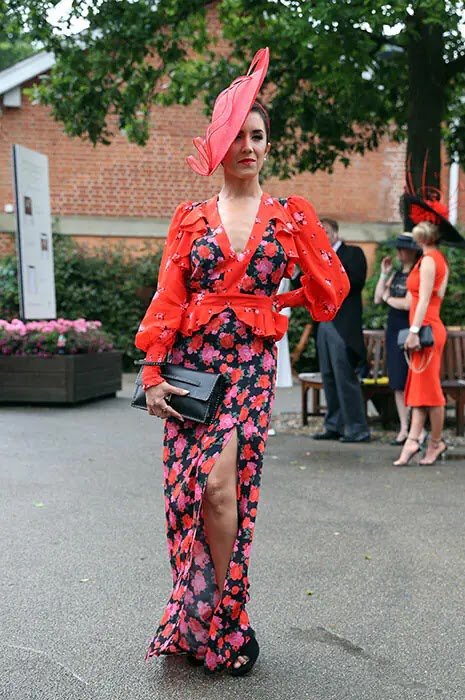 Strictly Come Dancing star Janette Manrara also made an appearance, putting on a show-stopping display in a red floral maxi. 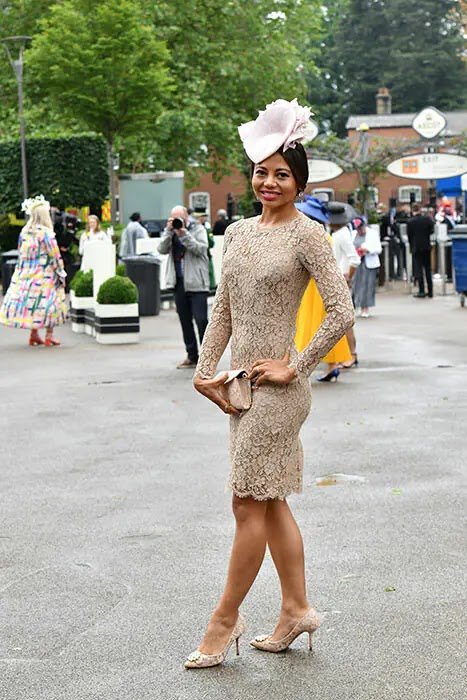 Emma Weymouth wowed in a beige coloured lace ensemble, which was styled further with matching heels and a clutch as well as a striking hat. 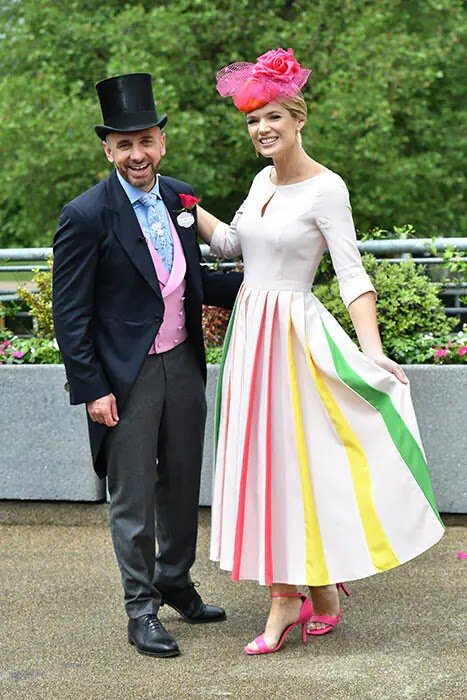 Mark Heyes and Charlotte Hawkins posed up a storm in their smart outfits. 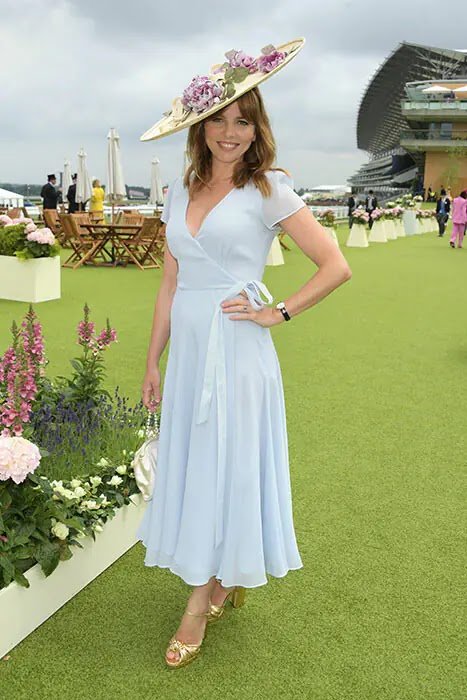 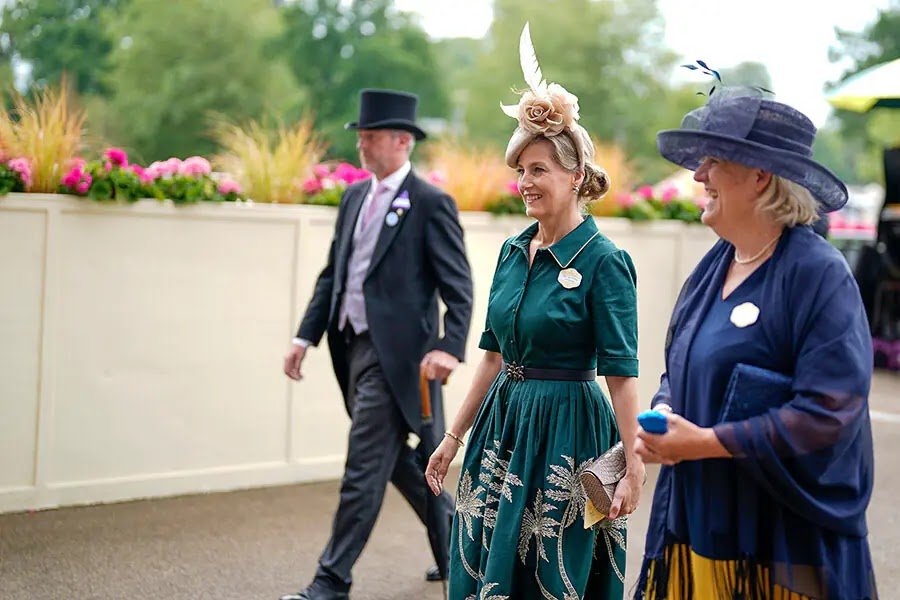 Royal Ascot is one of the highlights of the royal family’s summer calendar, and no doubt they are thrilled to be back at the course this year. While the Queen has so far been absent from the proceedings and there have been no traditional carriage processions, it’s thought that she may attend at some point.