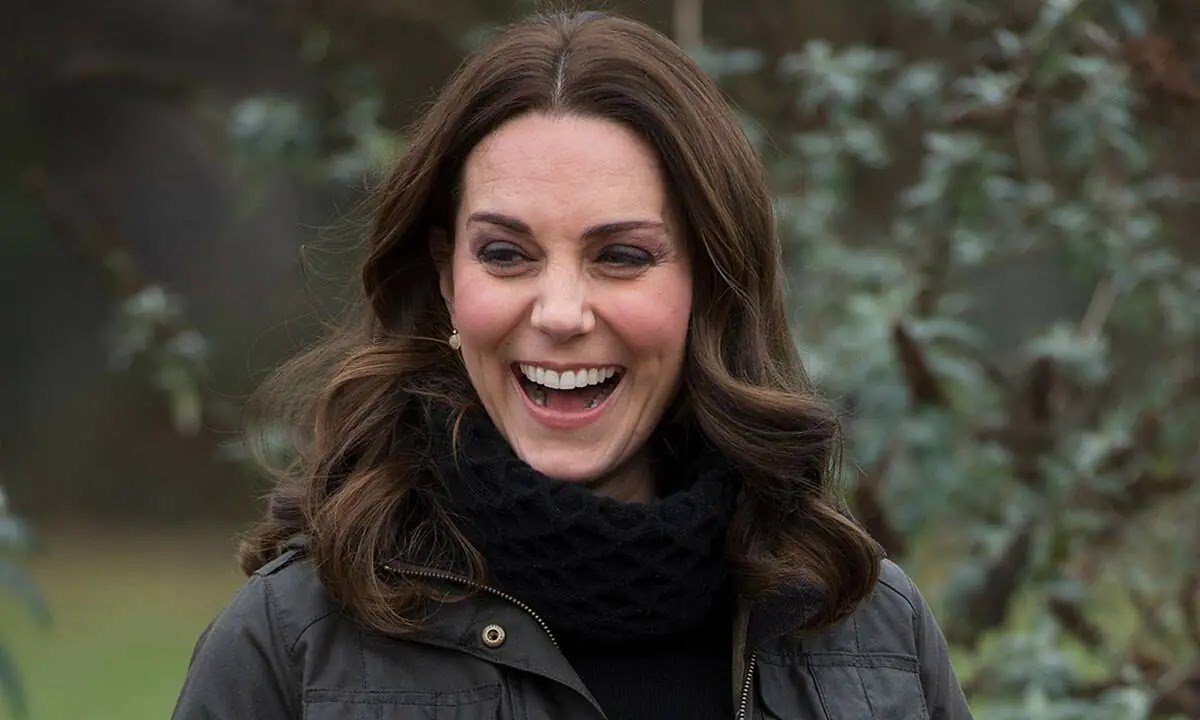 Playing polo, carriage driving, learning how to ride from a young age, and attending Royal Ascot and the races are all a big part of the royal family’s traditions and a highlight in their social calendar.

But the Duchess of Cambridge is one member of the Queen’s family who doesn’t consider herself a regular racegoer.

Kate, 39, didn’t grow up with the traditional country pastime, nor has she expressed a natural interest in horse racing. She’s also said to be allergic to horses, which explains why the mother-of-three is hardly ever spotted in the stands.

Back in 2009, Australian author Kathy Lette said she spoke to Kate during a polo match where Kate was cheering on her then-boyfriend Prince William. When Kathy asked the royal girlfriend why didn’t play herself, Kate admitted: “I’m allergic to horses.”

Marcia Moody, author of Kate: A Biography, has also previously told Town & Country: “Kate doesn’t ride, purely because she didn’t do it growing up. William and Harry were taught from an early age, but the only time they ride now is for polo – they don’t go off on hacks like the Queen always has.” 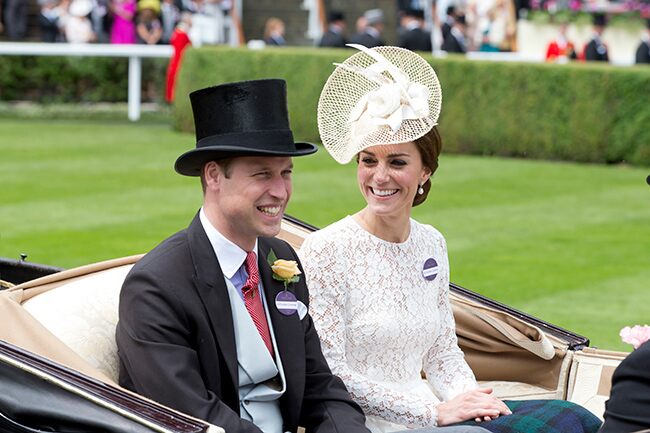 The Duchess has also only attended Royal Ascot three times since marrying Prince William – in 2016, 2017 and 2019. It took her five years as a member of the Firm to make her debut at the big family gathering and what is said to be the Queen’s favourite racing event, which sees Princess Eugenie, Princess Beatrice, the Countess of Wessex and more in attendance.

Royal watchers will hardly ever see Kate at other national racing events, such as the Cheltenham Races, which her cousin Zara Tindall religiously attends. The Duchess hasn’t been spotted at the festival since June 2013 when she was pregnant with Prince George. 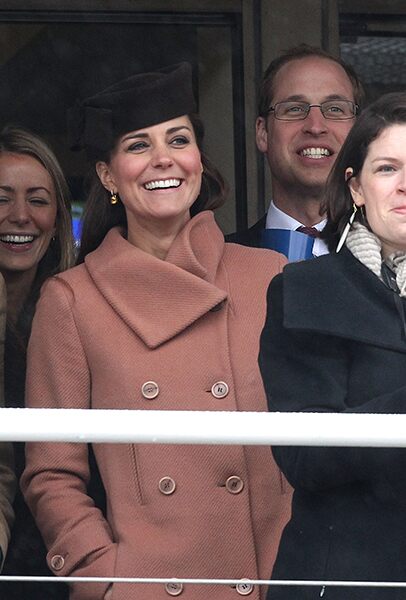 While Kate isn’t fond of equestrian sports or events, she does support her husband when he plays in charity polo matches and is encouraging her children to take up the royal family’s favourite pastime. Prince George learnt how to ride on a Shetland pony that belonged to Zara, with a source exclusively telling HELLO! in 2018: “William and Kate were really keen to get George riding – it’s something all the royals do and the whole family adore animals.

“But obviously he’s only small so they didn’t want to put him on a big horse. They asked Zara if they could use one of her Shetland ponies and he’s been learning to ride on one of those.” 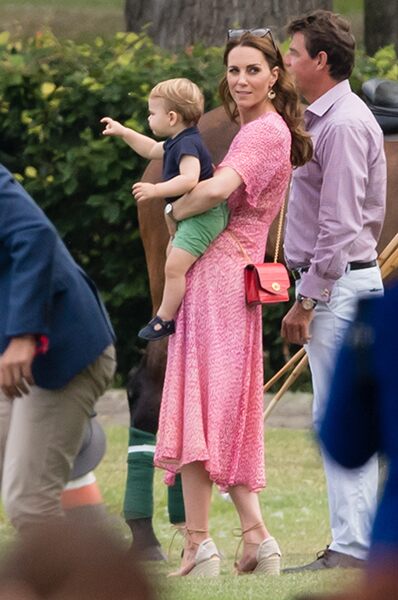 Princess Charlotte also started her riding lessons when she was just 17 months old. In 2016, Kate met Paralympic gold medallist Natasha Baker at a royal engagement. Natasha later let slip: “She emphasised that Charlotte has this passion for horses and although she doesn’t echo it, she’ll do her best to champion and encourage it.”