Prince Edward and the Countess of Wessex are celebrating their 22nd wedding anniversary on Saturday 19 June.

To mark the occasion, let’s takes a look back at their special day, which took place at St George’s Chapel at Windsor Castle on 19 June 1999.

Scroll through to see the best photos of Sophie and Edward’s Windsor wedding day.

The couple, who had met at a tennis match in 1993, had a relatively simple royal wedding at St George’s Chapel, with no ceremonial state or military involvement.

The nuptials were a significant TV event across the world with 200 million viewers tuning in to see the Queen’s youngest son wed his bride.

Holding her veil in place, Sophie wore a tiara made up of four open scrollwork motifs. The piece of jewellery came from the Queen’s private collection and was designed and remodelled by the Crown Jeweller, David Thomas of Asprey and Garrard. 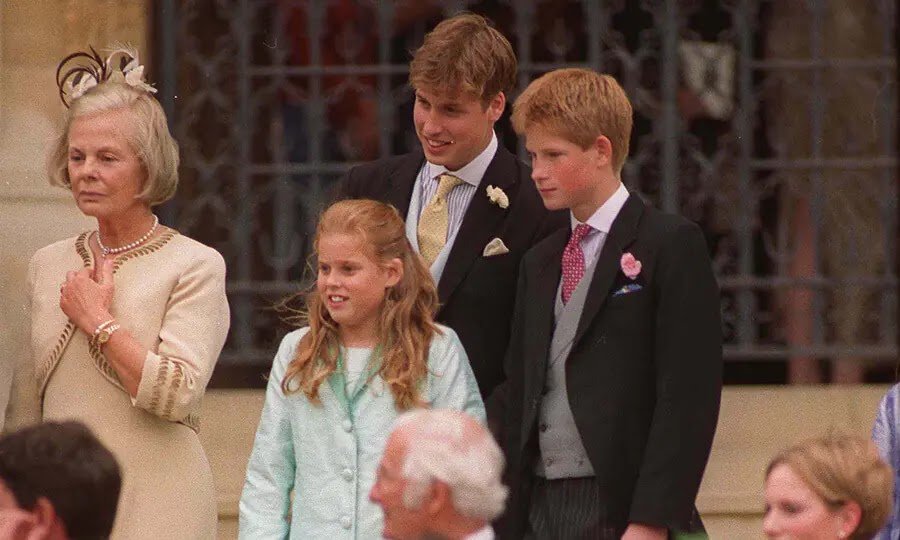 A then 17-year-old Prince William attended the nuptials alongside his younger brother Prince Harry, 15, and his cousin Princess Beatrice, 11. 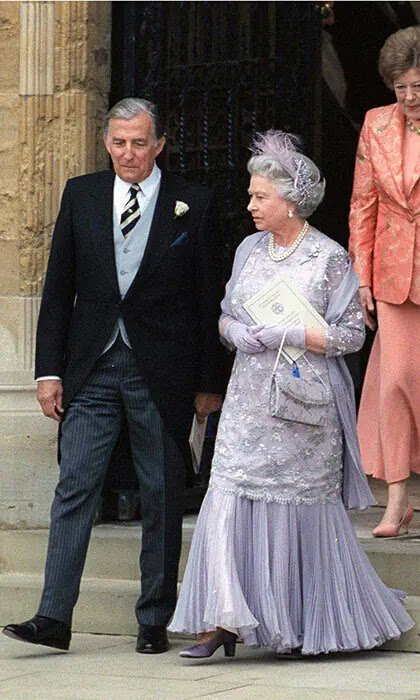 The Queen looked lovely in a floor-length lilac frock. The monarch finished off her look with a diamond hairslide and a purple feather feature. 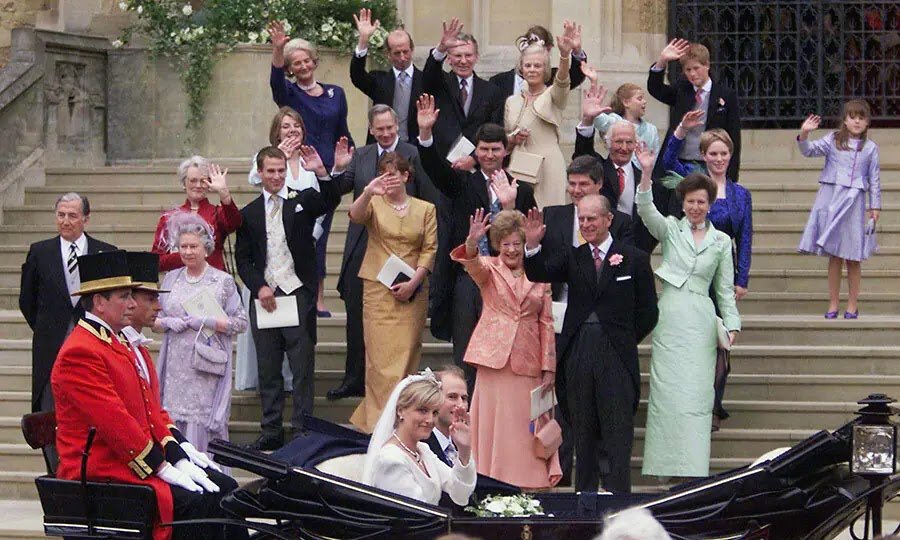 After the ceremony, a procession of open-topped, horse-drawn carriages carried Edward and Sophie to the reception at St George’s Hall in Windsor. The royal family, including Edward’s proud parents the Queen and Prince Philip, waved off the happy couple from the church steps.