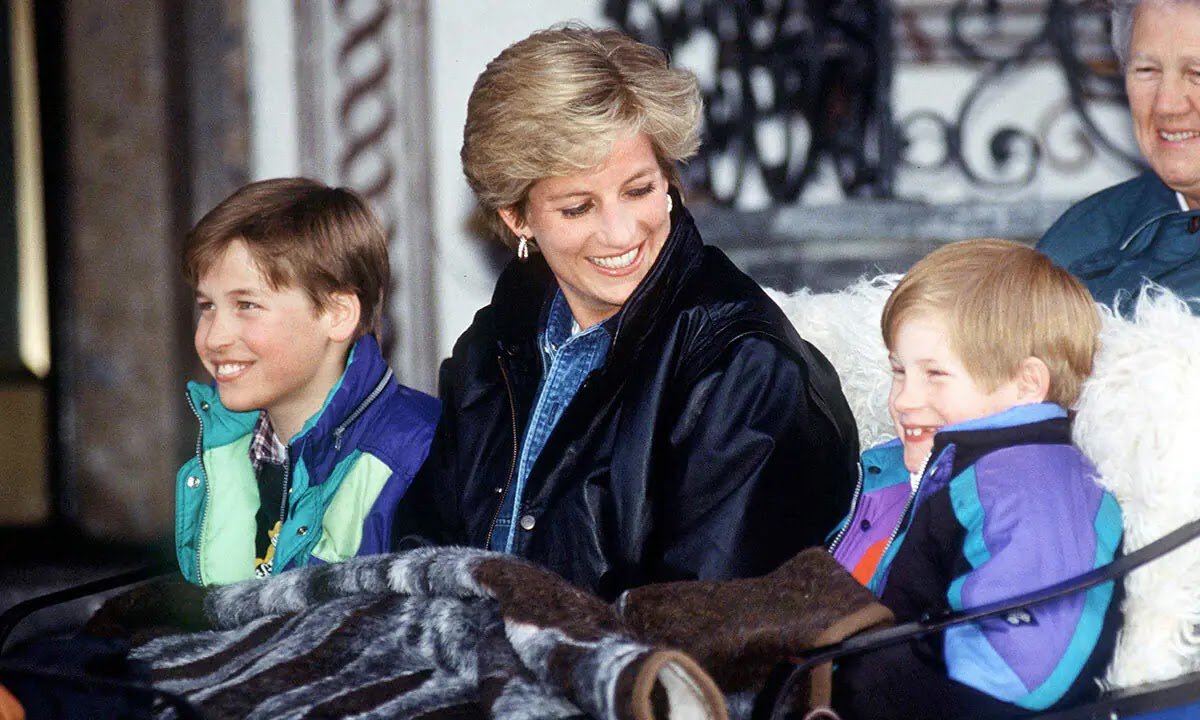 It’s been nearly 24 years since Princess Diana was so tragically killed but her memory is kept very much alive thanks to her family, friends, royal fans – and, of course, her sons, Prince William and Prince Harry.

In accordance with her will, Diana’s boys were the main beneficiaries of her estate – but what did they inherit from their late mother?

Prince William and Prince Harry were able to choose one special keepsake from Diana’s jewellery collection by which to remember her. Paul Burrell – her former butler – later revealed that William had chosen his mother’s Cartier watch, which had been given to her by her father John Spencer, while Harry selected her sapphire engagement ring. However, Paul further shared that at the time Prince William was preparing to propose to then-Kate Middleton, Harry offered the ring to his brother.

While Harry wasn’t able to propose to his own wife Meghan Markle with the famous ring, he did source two stones from his mother’s diamond collection to design her custom-made engagement band. 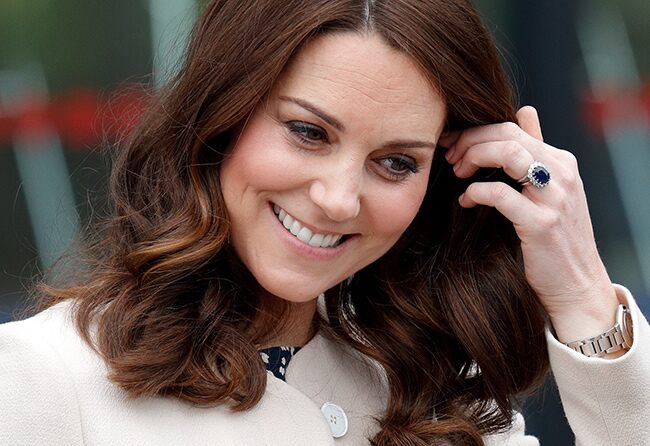 Diana’s two boys were also left her wedding dress, which was designed by David and Elizabeth Emmanuel and made of thousands of pearls, silk layers and a 25ft train. And that wasn’t the only memento from their parents’ wedding left to the boys. They also received the original text of Charles Spencer‘s tribute to his sister at her funeral at Westminster Abbey as well as the score and lyrics of Elton John and Bernie Taupin’s version of Candle in the Wind, played by the musician at her funeral. 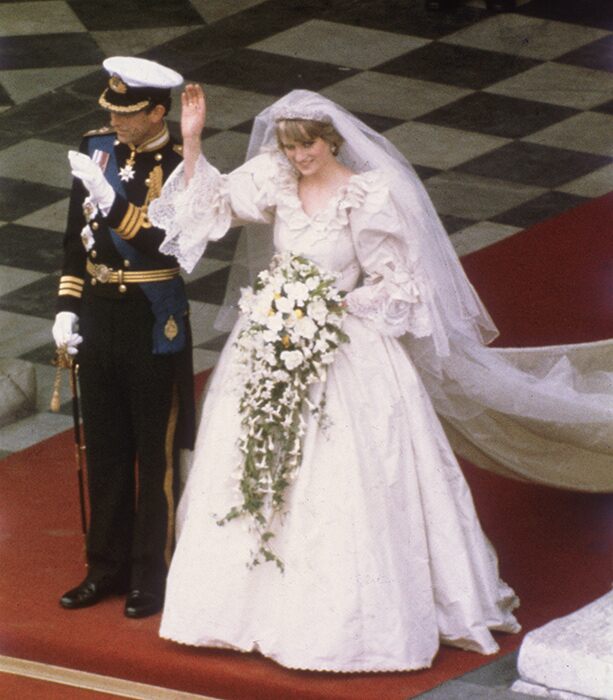 Princess Diana left an estate of £21million at the time of her death but more than £8million was paid in inheritance tax, leaving £12,966,022, according to the Press Association. The sum was split evenly between William and Harry but given their tender ages – William was 15 and Harry, 12 – the money was invested by royal advisors, and by the time they were of age, the value had risen to £20 million. 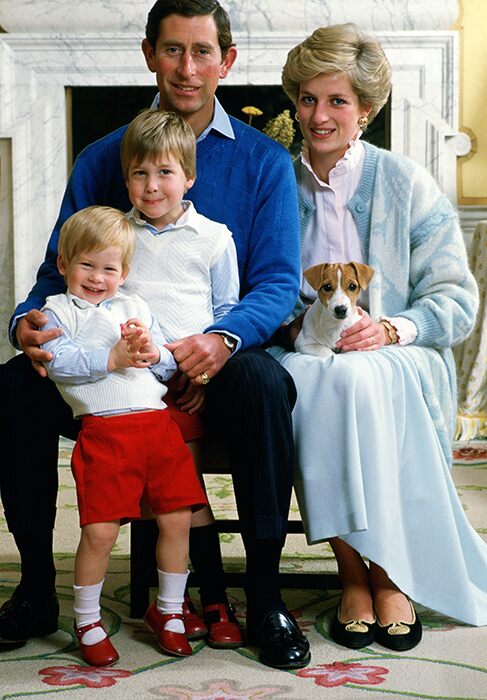 In 2013, Charles Spencer confirmed that other items would also be handed over to William and Harry, in accordance with her will. These included 28 dresses, designer suits and evening gowns, and two diamond tiaras.