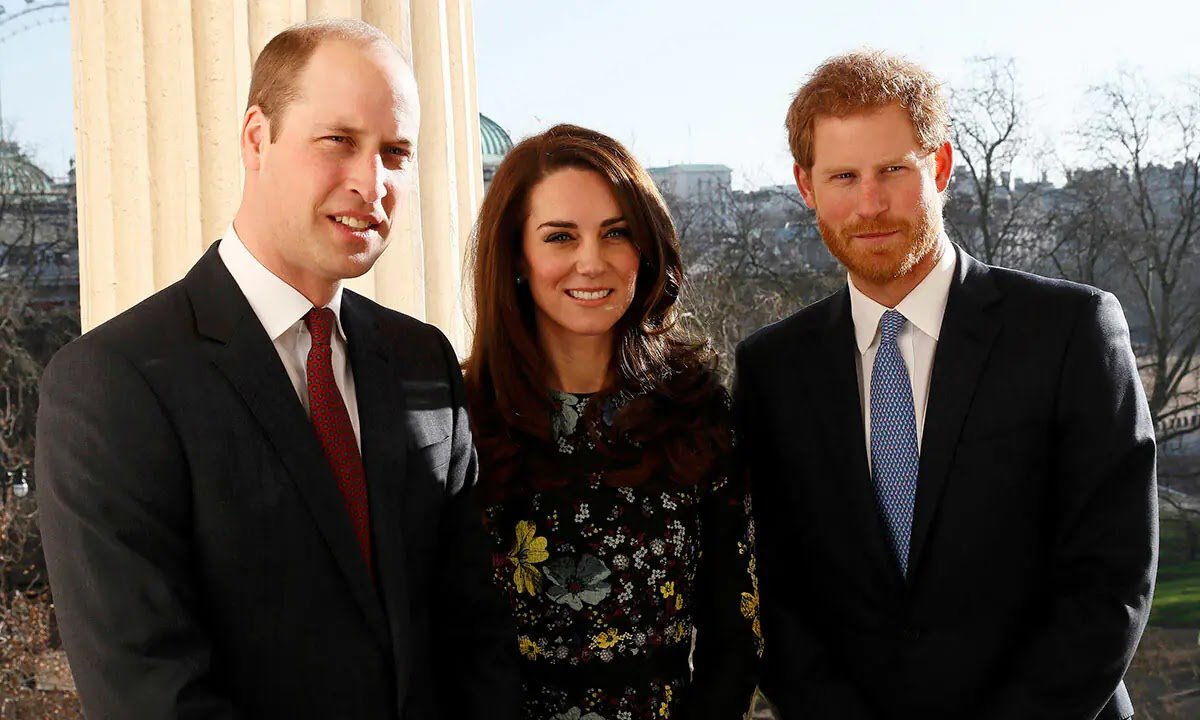 According to The Daily Mirror, Kate will join the royal brothers at the long-awaited engagement at the Sunken Garden at Kensington Palace on Thursday 1 July, on what would have been the Princess of Wales’s 60th birthday.

It will be the first time Prince William and Prince Harry have reunited since the Duke of Edinburgh’s funeral at St George’s Chapel in Windsor in April. The Cambridges were seen walking alongside Harry after the moving service.

The Duke and Duchess of Sussex moved to the US last year after stepping back from royal duties and welcomed their second child, Lilibet Diana Mountbatten-Windsor, on 4 June.

Harry is set to arrive in the UK imminently so that he can isolate for a minimum of five days, assuming he does the ‘test to release’ scheme. If not, he will need to isolate for ten days under UK government rules, as the United States is on the amber list. 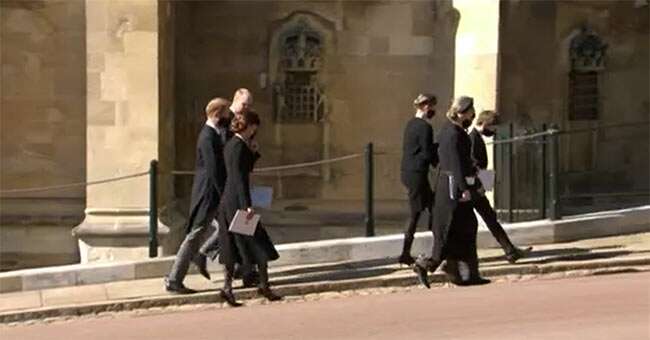 It is understood that Meghan will remain in Santa Barbara with the couple’s two-year-old son, Archie, and their newborn daughter Lili.

It has been reported that the Duke will stay at Frogmore Cottage on the Queen‘s Windsor Home Park estate, which is currently where his cousin Princess Eugenie is living with her husband Jack Brooksbank and their baby boy August.

Back in 2017, it was announced that William and Harry had chosen renowned artist Ian Rank-Broadley for the piece, known for his portrait of the Queen on British coins.