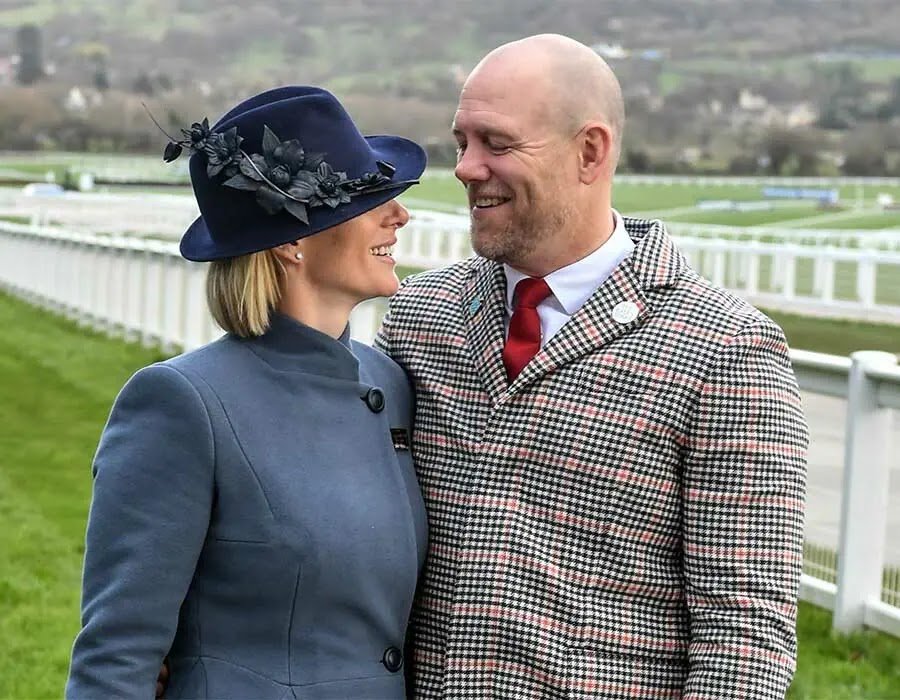 Congratulations to Zara and Mike Tindall, who are celebrating their tenth wedding anniversary on Friday.

The couple married on 30 July 2011 in a beautiful summer service at Canongate Kirk, Edinburgh, just three months after the high-profile nuptials of the Duke and Duchess of Cambridge.

Mike and Zara are some of our favourite royal couples, thanks to their many displays of public affection.

To celebrate their anniversary, let’s take a look back at some of their sweetest moments together. Keep scrolling for more…

The Queen’s eldest granddaughter and the former rugby player were captured gazing lovingly at one another as they attended Cheltenham Festival in March 2020. The pair are regulars at the meet and Zara is a director at the racecourse. 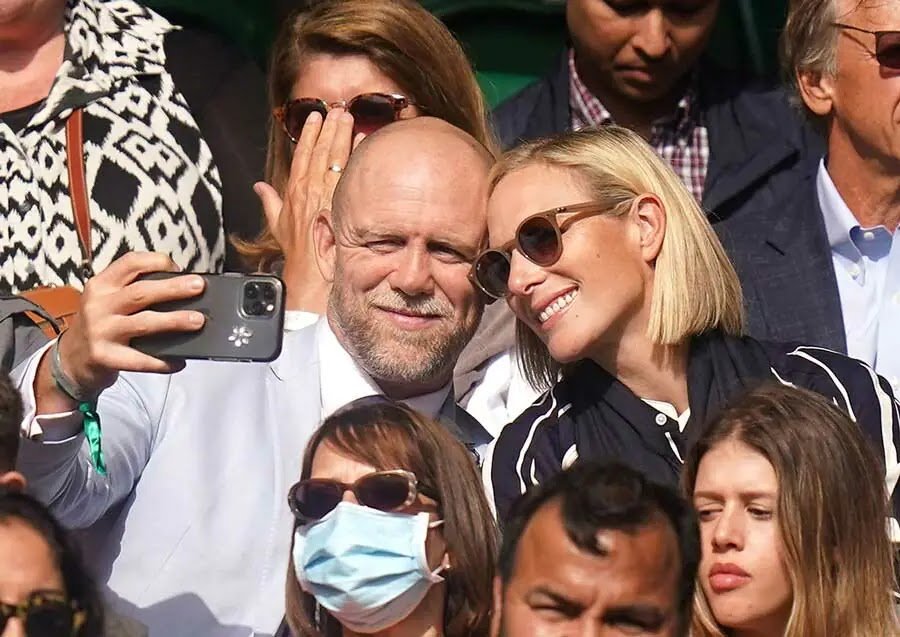 Mike and Zara leaned in to take a sweet selfie as they watched the action at Wimbledon on centre court in July 2021. Couple goals! 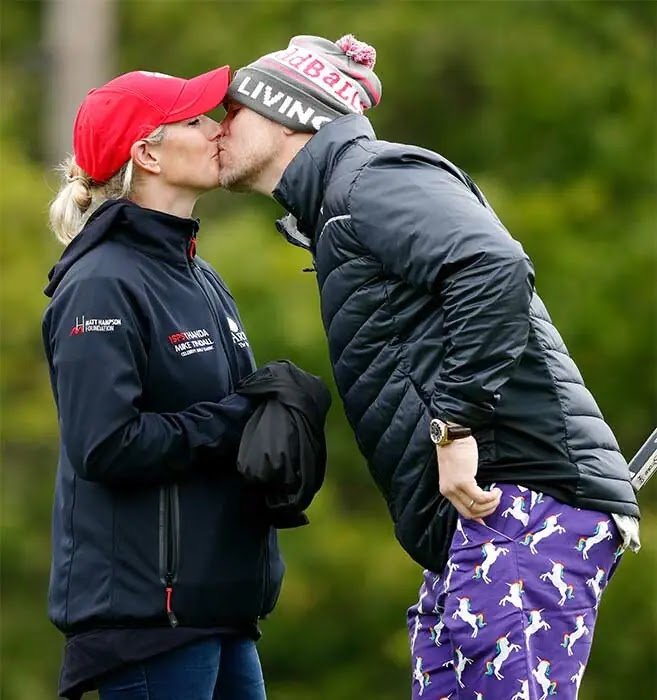 Zara and Mike, who are parents to daughters Mia and Lena, shared a kiss on the golf course as they took part in a tournament in May 2019. 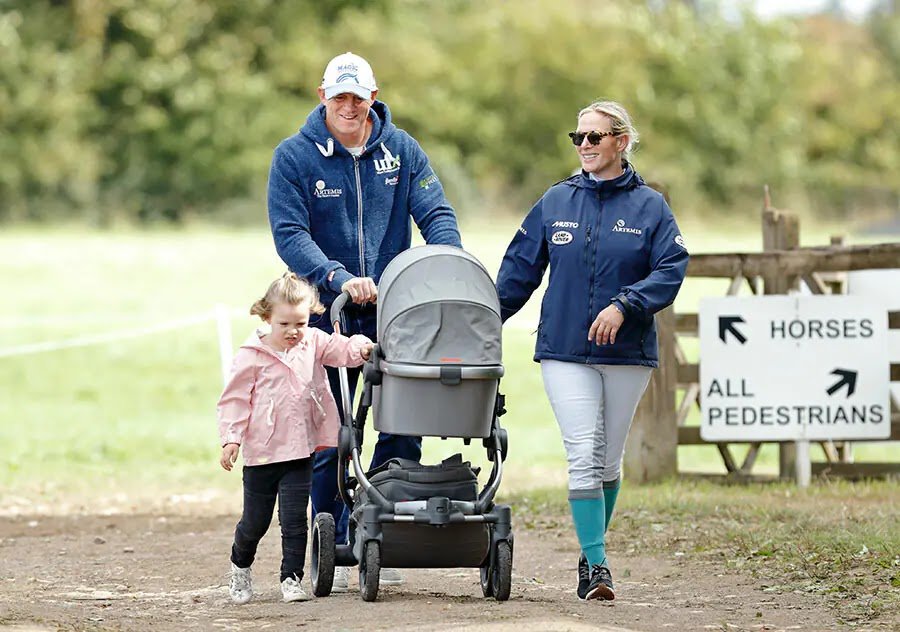 Zara and Mike, who met at the Manly Wharf bar in Sydney during the 2003 Rugby World Cup, are often spotted enjoying family walks with their daughters, Mia and Lena. The couple’s relationship blossomed when they returned to the UK, with Zara inviting the then Gloucester player to join her at the North Cotswold Ball before things reached “the next level”. 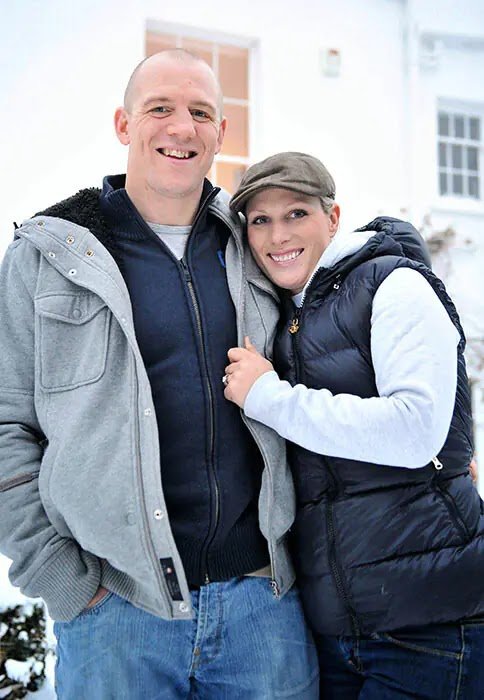 Zara and Mike posed for this official photo, taken outside their home in Gloucestershire on 21 December 2010, after Buckingham Palace confirmed their engagement. Mike shocked Zara with a proposal after seven years of dating. The couple were sat on their sofa, watching a film when Mike popped the question, just a few days before Christmas in 2010. The announcement came a month after her cousin Prince William revealed his engagement to university sweetheart Kate Middleton. 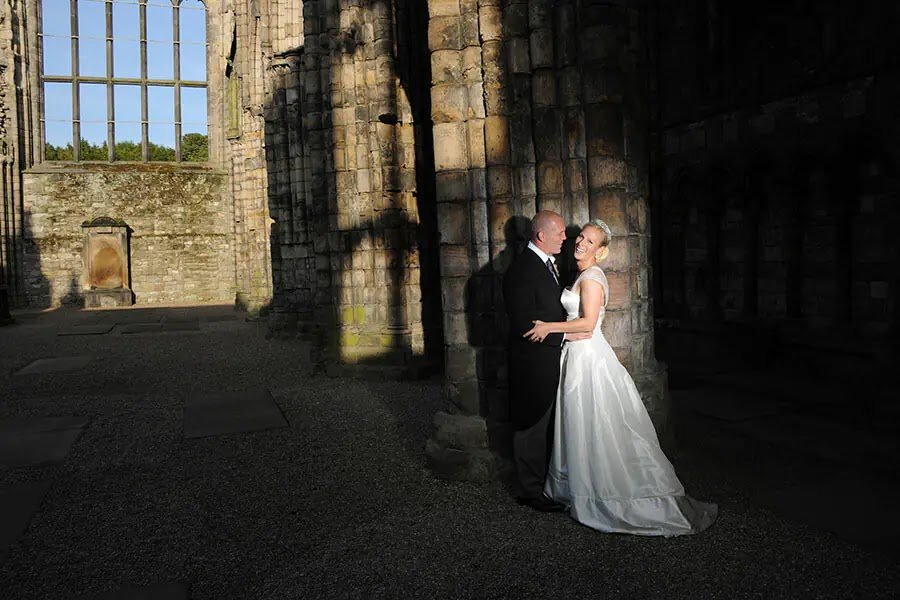 How beautiful is this photo? Shortly after exchanging vows, the couple posed for a series of stunning wedding snaps. Zara looked gorgeous in ivory silk and satin Stewart Parvin gown, which she accessorised with her new wedding band and her custom-designed diamond and platinum engagement ring surrounded by pave-set stones. Zara also wore the Greek Key diamond tiara given to her by her mother, Princess Anne. 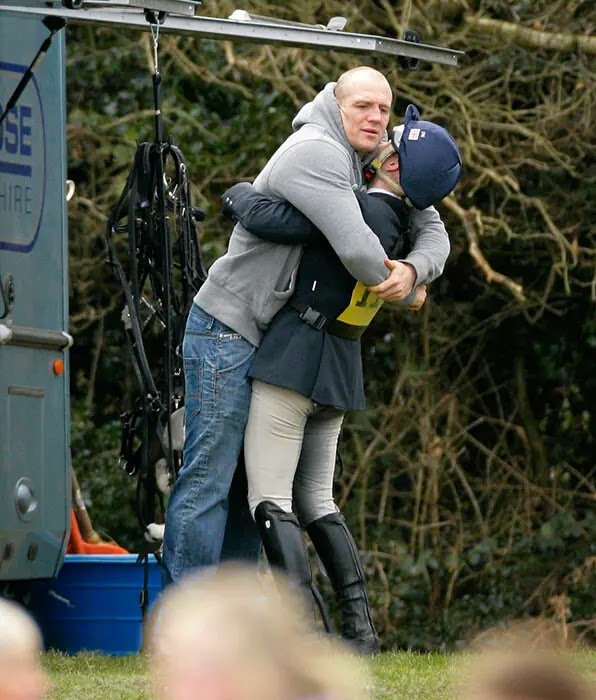 Taking a break from her equestrian duties, Zara flexed her muscles to pick her husband up as they enjoyed a warm embrace away from the crowds. 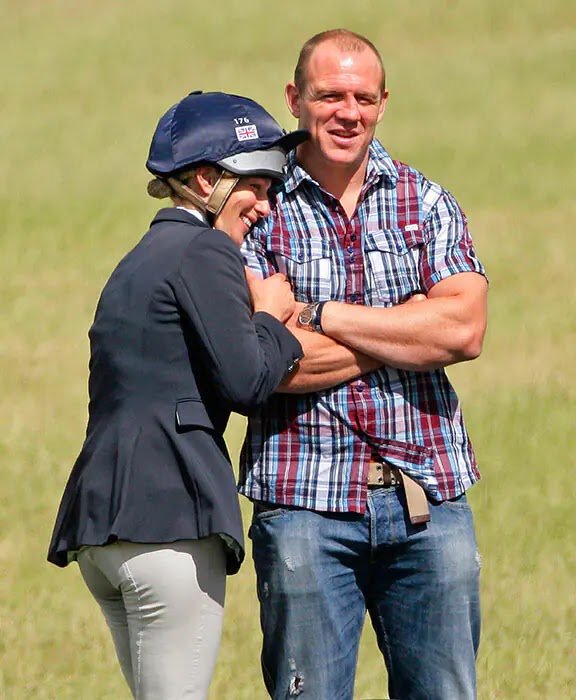 Mike is always there to support his equestrian, and Olympic-winning, wife. Zara appears thrilled to have him by her side as she competes, pulling him in for a sweet hug. 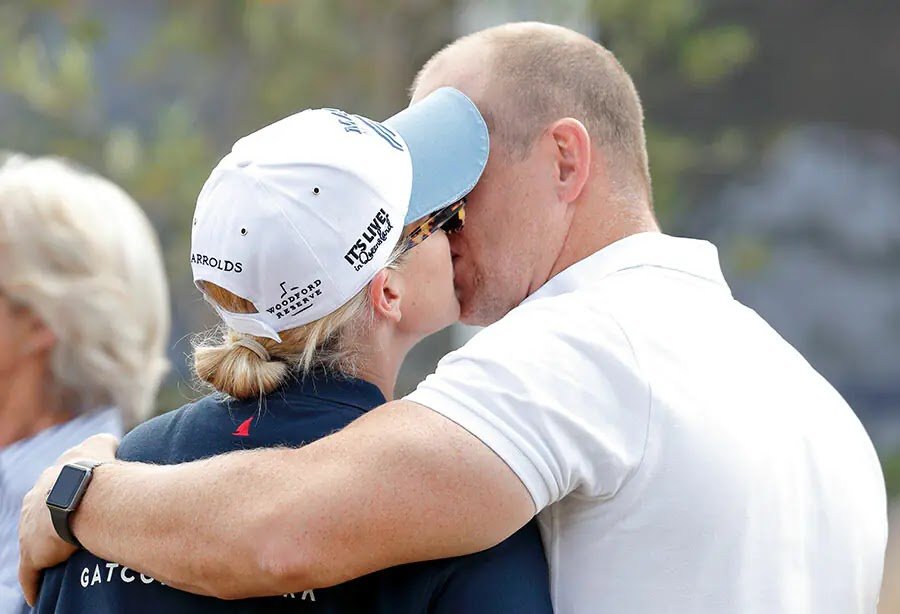 A cheeky display of affection from Zara, who gets lost in the moment and pinches Mike’s bum while enjoying a smooch on day 3 of The Festival of British Eventing at Gatcombe Park on 5 August 2018.