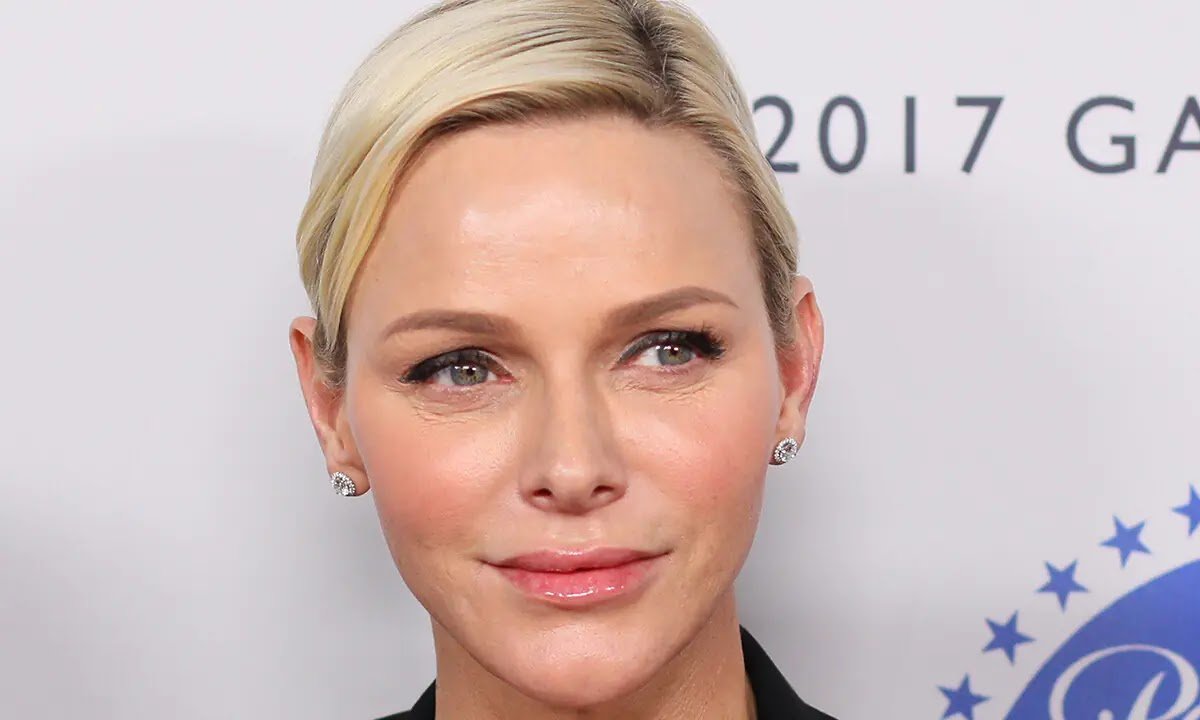 Princess Charlene of Monaco has been stuck in South Africa since May, after she came down with an ear nose throat (ENT) infection.

The infection has made her unable to return home, leading her to miss her tenth wedding anniversary with husband Prince Albert.

And speaking to Mandy Wiener on South Africa Radio 702, the royal revealed that she’s hoping to return home in October.

“Initially I was supposed to be here for 10 to 12 days, unfortunately, I had a problem equalising my ears, and I found out through the doctors that I had a sinus infection and quite a serious one,” she explained.

“So, it’s taking time to address this problem that I’m having.”

She added: “I cannot force healing, so I will be grounded in South Africa until the end of October.”

The 43-year-old also said that she was due to undergo another medical procedure but revealed that she “feel[s] well, I feel good.” 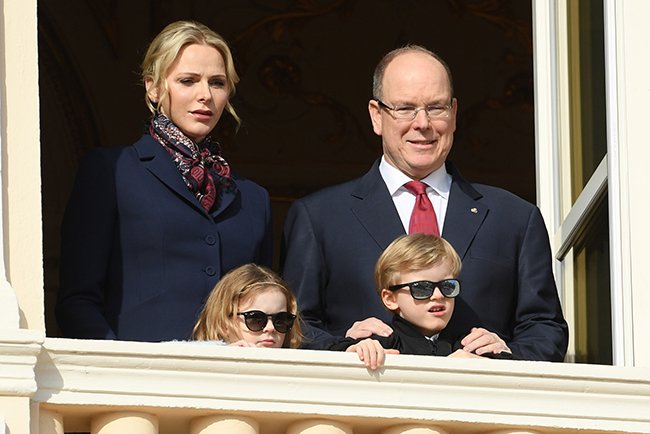 Earlier in the month, Charlene revealed that she came down with the infection after she underwent a sinus lift and bone graft before heading to South Africa.

She admitted to News24 that she didn’t realise she had the infection until she saw a specialist after her ears became incredibly sore.

The former Olympic swimmer spoke of how much she missed her family, and revealed they were planning a trip to visit her, but they had to be careful because of COVID restrictions.

Although she missed her tenth anniversary, the Palace of Monaco released several romantic videos from their relationship. 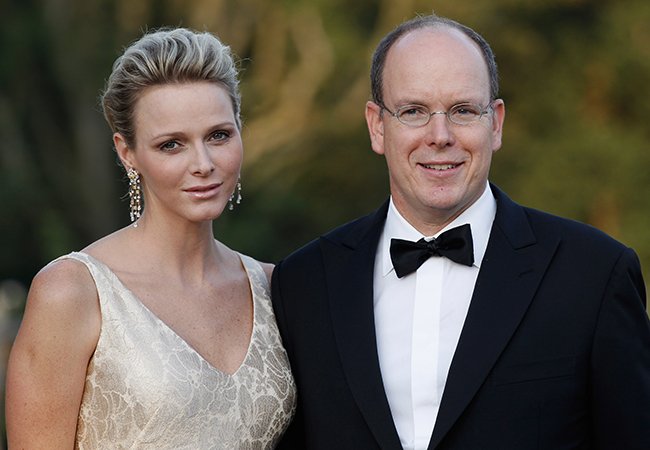 On the day itself, Charlene shared footage from their lavish wedding day in 2011 on Instagram, along with other highlights, including the birth of their children and their charity work.

In the caption, the Princess wrote: “To all our families, friends and loved ones. Thank you for your love and support, and for the generosity, we have received during this decade of our marriage.

“With gratitude, we are able to continue our work through our foundations. Thank you for the anniversary gifts, for your generosity, and trust. With all our love and respect. Merci.”