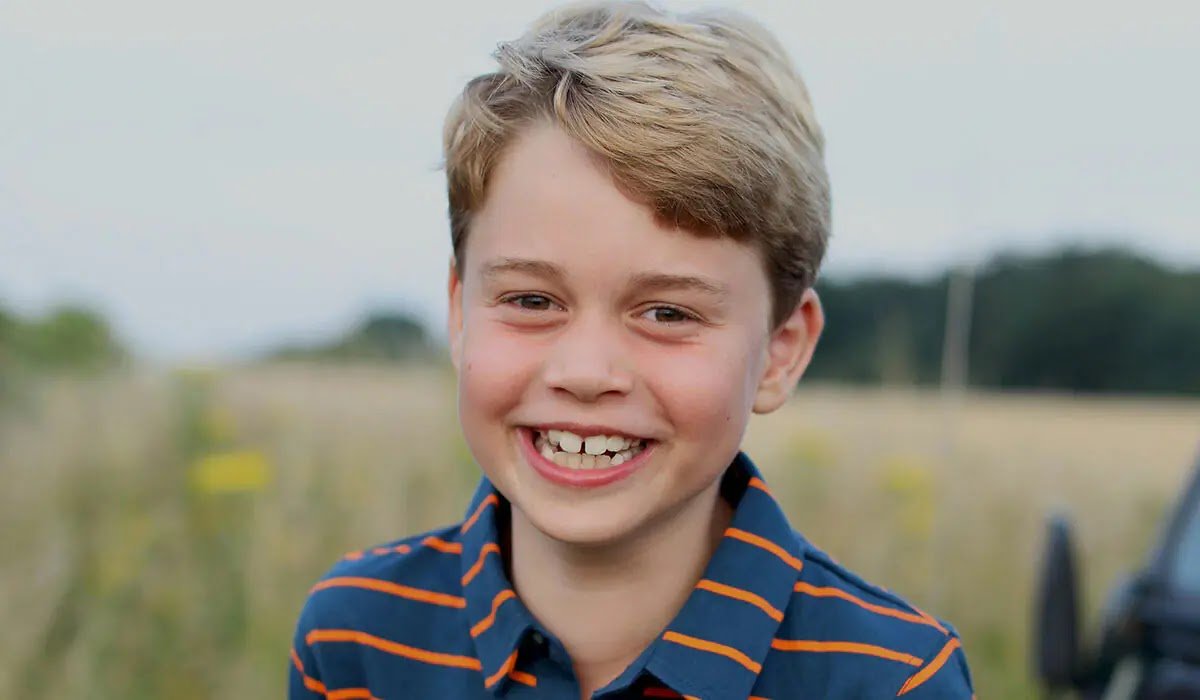 The Duke and Duchess of Cambridge marked their eldest son’s birthday by releasing an adorable portrait on the eve of his big day.

Fans were delighted with the annual birthday picture and it quickly received over 830,000 likes and more than 15,000 comments – and they all seemed to agree on one detail.

“He looks so much like his dad!” wrote one, whilst a second agreed: “Looks like William so much.”

A third remarked: “Oh my goodness look how much he resembles his Dad… and grandmother. Happy Birthday, young Prince!” 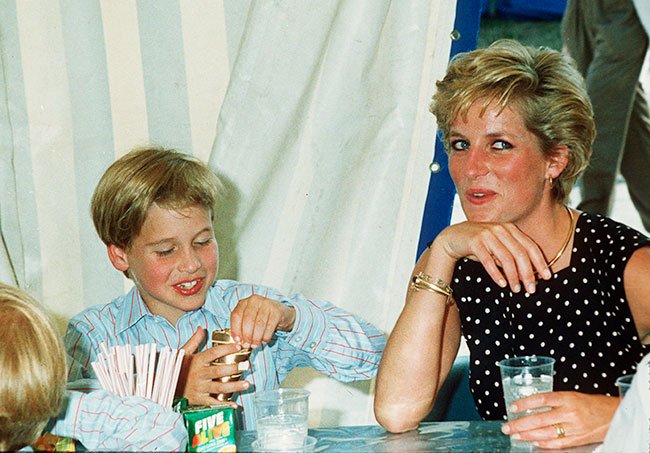 The sweet picture, taken by mum Kate, showed Prince George smiling broadly to the camera as he sat on the bonnet of a Land Rover Defender – a clear nod to his great-grandfather the Duke of Edinburgh, who sadly passed away earlier this year.

And while many took to social media to comment on his similarity to dad William, others couldn’t help but praise the Duchess, who took the picture herself, for her photography skills.

“Her highness’ photography never disappoints!” one commented, whilst a second added: “Wow look how big he looks. Amazing picture capturing his maturity and cuteness !!!!”

The mother-of-three is a keen photographer and regularly produces images of George, Princess Charlotte and Prince Louis to mark milestones in her children’s lives – from birthdays to first days of nursery and school.

The image was taken outdoors earlier this month in Norfolk, where the Cambridges have their family home, Anmer Hall, which is close to the Queen’s Sandringham residence.

The Duchess may be a keen photographer, but she has revealed her children sometimes wish their mother would put her camera down.