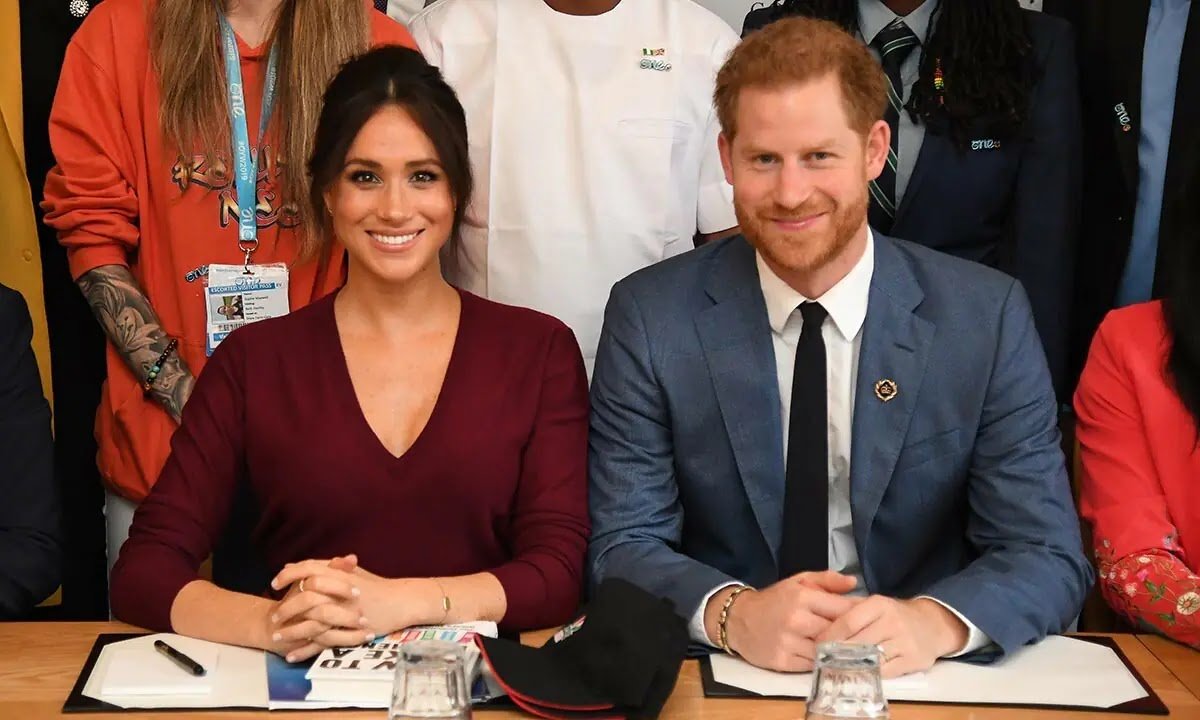 Prince Harry and Meghan Markle are currently enjoying a long parental leave following the birth of their second child, a daughter named Lilibet, but that doesn’t mean that their work has stopped altogether.

On Wednesday, the couple updated their official website and rallied their followers with a call to action.

The Duke and Duchess’ team posted a lengthy statement in which they shared a request for people to share stories of compassion.

“We believe that compassion can unleash incredible change across the world,” the statement begins.

“Our mission at Archewell is to drive systemic, cultural change — one act of compassion at a time. We believe that compassion is at the core of all culture and connection in this world.” 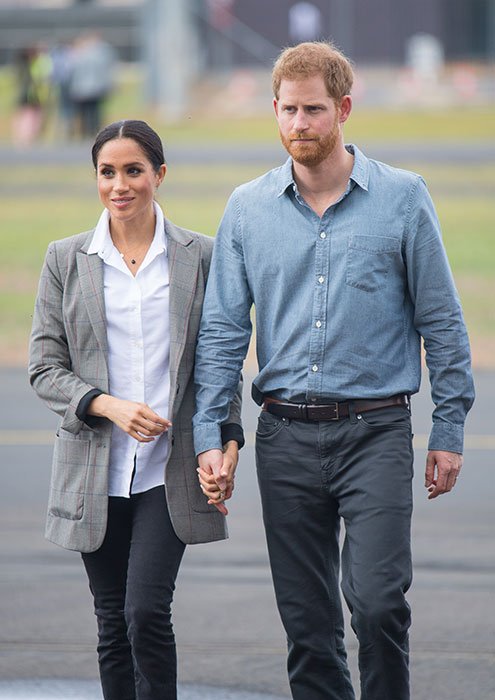 It goes on to say: “Each time someone conducts an act of compassion — whether it’s mentoring a young woman or holding space for someone having a difficult day — our world becomes a better place.

“Compassion is at the core of everything we do. We hope you’ll join us in building a better world, one act of compassion at a time.“

Supporters of Archewell can share an act of compassion they’ve done, or someone has done for them, alongside their details, for a chance to be featured on the royal couple’s website.

Prince Harry and Meghan are together in Los Angeles following his return from London last week. The Duke flew in just a day after unveiling his mother’s statue at Kensington Palace’s Sunken Garden for a very special reason.