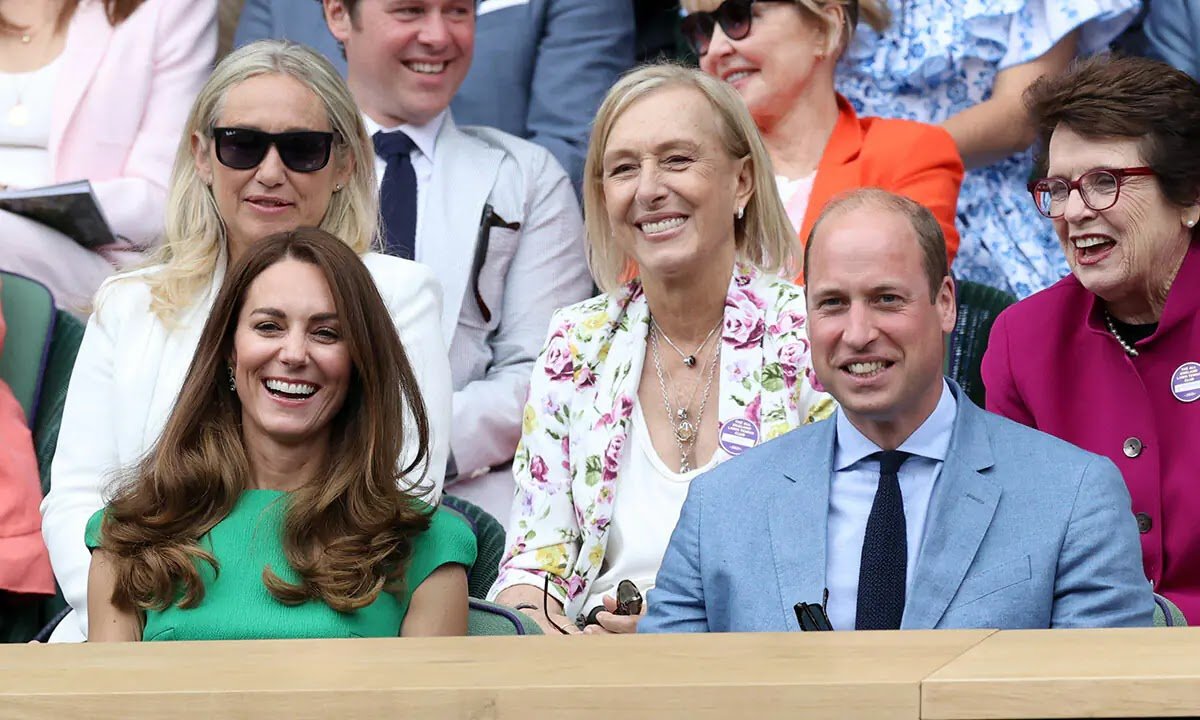 The Duke and Duchess of Cambridge have reached an incredible new milestone this week and it’s all to do with their social media accounts.

Prince William and Kate now have 13m followers on Instagram, making them the most popular royal account.

In comparison, the royal family’s official Instagram account has 10.3m, while the Prince of Wales and Duchess of Cornwall‘s Clarence House Instagram page has 1.5m. William’s cousin, Princess Eugenie, has also built up a following of 1.5m.

In May, William and Kate made a major change to their Instagram account name, changing it from @KensingtonRoyal to the much more personal @DukeandDuchessofCambridge.

The move came after the royal couple launched their own YouTube channel earlier in the day.

The Duke and Duchess of Cambridge’s Instagram account were officially launched in 2015, which originally documented William, Kate and Prince Harry‘s charity work.

Meghan Markle became part of the fold when she became engaged to Harry in 2017, and the couple then branched out to set up their own account.

William and Kate have upped their social media presence of late, having experimented with the fun Reels feature during their royal train tour of the UK and the Duchess took part in her first-ever Instagram Q&A session in December 2020.

When the Duke and Duchess of Sussex set up their own royal household separately from the Cambridges in 2019, they also launched their own @SussexRoyal Instagram account. Harry and Meghan shared photos from their royal tours and would highlight different charities to their followers on a monthly basis. Instagram was also where they revealed their son Archie‘s arrival in May 2019.

Sadly, the Sussexes’ decided to stop using their Instagram handle shortly after stepping back from royal duties in March 2020, sharing a final sweet message with fans. It’s not known whether the couple will launch a similar account for their non-profit organisation Archewell in future.