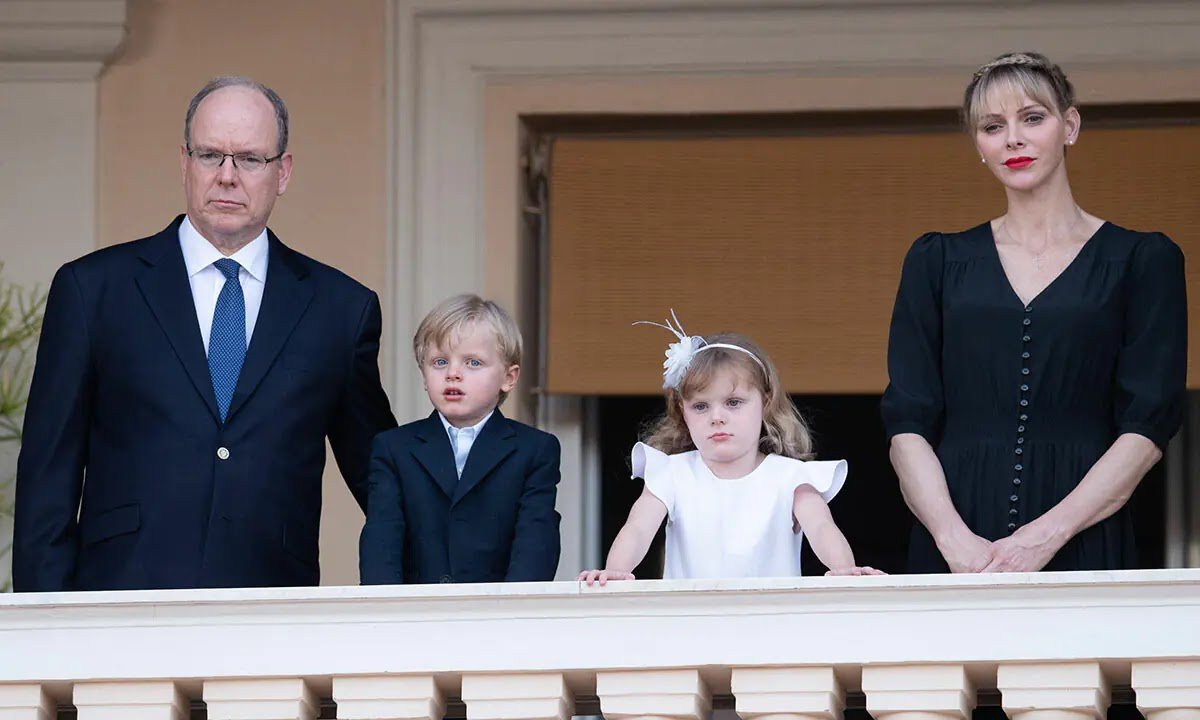 Princess Charlene has revealed that she is missing her husband, Prince Albert of Monaco, and their children, after spending their tenth wedding anniversary apart.

The royal, 43, has remained in South Africa after contracting a severe ear, nose and throat infection in May, meaning she has been unable to return home to Monaco.

As she continues her recovery, the former Olympic swimmer told South Africa’s Channel24: “It’s been a trying time for me. I miss my husband and children dearly.

“What has been extremely difficult for me was when I was instructed by my medical team that I could not return home for my 10th wedding anniversary.

“Albert is my rock and strength and without his love and support I would not have been able to get through this painful time.”

Charlene had been carrying out conservation and anti-poaching work for her Foundation in South Africa before she fell ill. 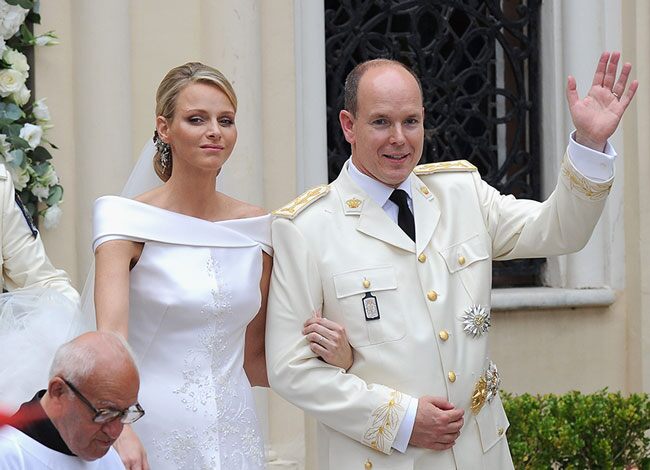 In June, she shared pictures of Albert’s visit with their six-year-old twins, Prince Jacques and Princess Gabriella, on her Instagram account.

As Prince Albert and Princess Charlene marked their milestone wedding anniversary apart on 2 July, the Palace of Monaco has been releasing a series of videos to mark key moments from the couple’s relationship.

On the day itself, Charlene shared footage from their lavish wedding day in 2011 on Instagram, along with other highlights, including the birth of their children and their charity work.

In the caption, the Princess wrote: “To all our families, friends and loved ones. Thank you for your love and support, and for the generosity, we have received during this decade of our marriage. With gratitude, we are able to continue our work through our foundations. Thank you for the anniversary gifts, for your generosity, and trust. With all our love and respect. Merci.”