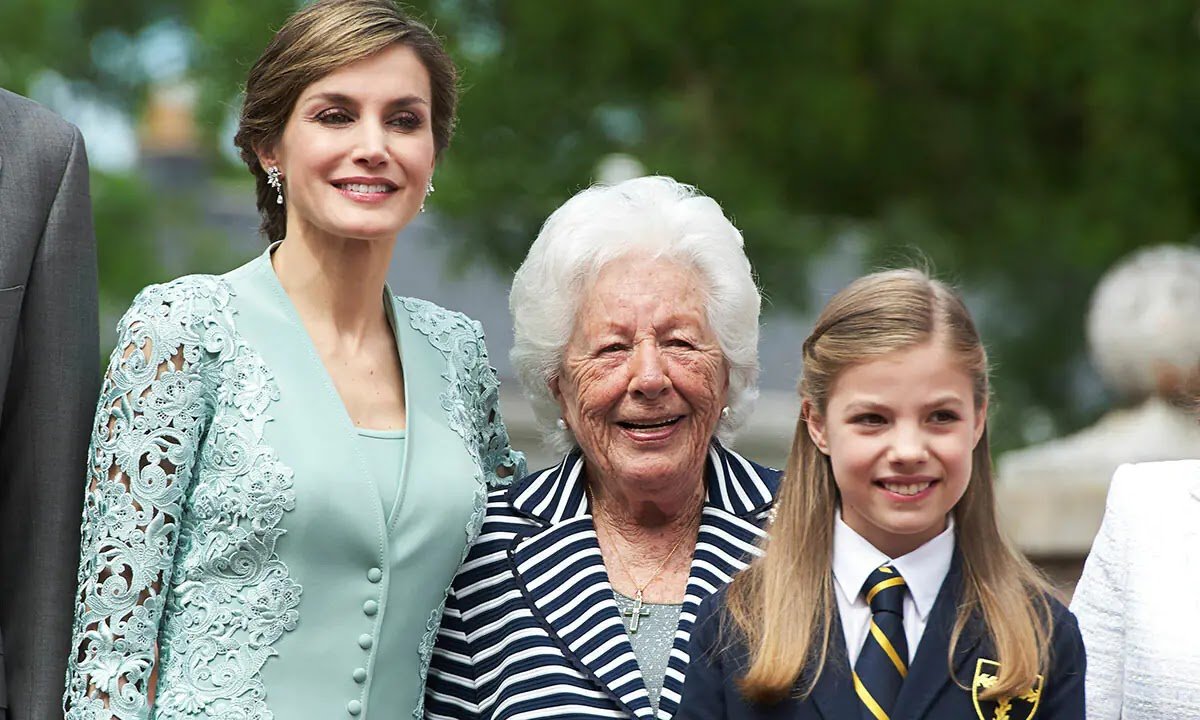 Queen Letizia‘s paternal grandmother Menchu Álvarez del Valle has died at the age of 93, according to reports.

The Spanish queen consort was said to be very close to her grandmother, who was a renowned radio journalist.

The sad news for the Spanish royal family was revealed by Semana magazine on Tuesday.

María del Carmen “Menchu” Álvarez del Valle was born in Santander in 1928, but lived in Oviedo from a young age.

The award-winning journalist worked for several radio stations, including Radio Asturias, Radio Oviedo (later REM), La Voz de Principado, and Radio Nacional de Espana. She retired from her career in 1990 at the age of 62.

In 1949, she married Jose Luis Ortiz Velasco, and they had a son, Jesús José Ortiz Álvarez (Letizia’s father), and two daughters, Maria del Henar, and Cristina. 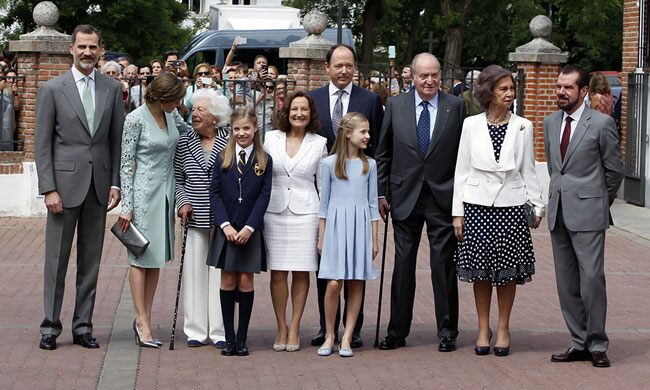 Letizia followed in her grandmother’s footsteps, working as a journalist for ABC and EFE, before becoming a news anchor at CNN+ and Televisión Española.

She became engaged to then Prince Felipe in 2003 and the pair were married on 22 May 2004. The couple welcomed Princess Leonor in 2005, followed by Infanta Sofia in 2007.

Both princesses were said to be very close to their great-grandmother, Menchu, who attended their baptisms and communions.

Prince Felipe became king in 2014 following the abdication of his father, Juan Carlos I, with Letizia becoming his queen consort.