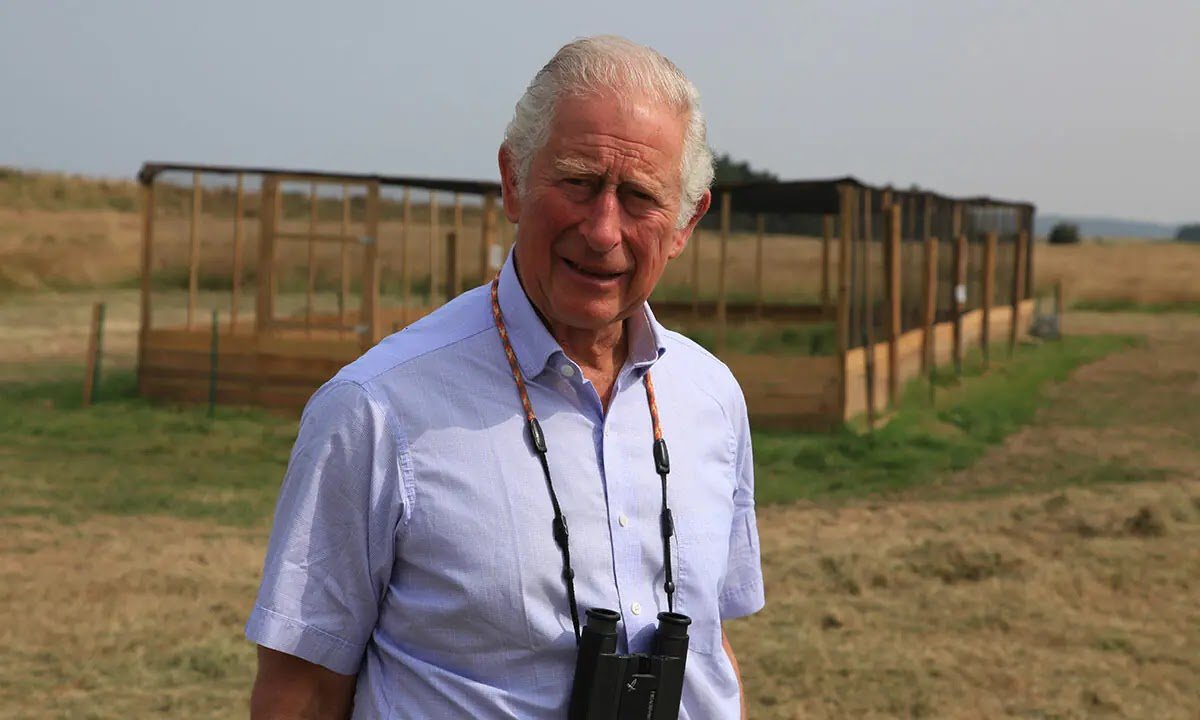 The Prince of Wales took a trip up to Sandringham, the Queen‘s Norfolk estate, on Tuesday for a very special reason.

Prince Charles, 72, joined Natural England‘s Chair, Tony Juniper, to release one of the country’s most iconic threatened species – the Eurasian curlew – following an innovative Natural England-led partnership project to boost populations in the East of England.

The Queen, who traditionally spends her Christmas break at Sandringham, traveled to her Scottish estate, Balmoral, last week.

The curlew is Europe’s largest wading bird and is now red-listed, meaning it is of the highest conservation priority, needing urgent action. The UK is home to roughly a quarter of the global breeding population of curlew – some 58,500 pairs – but the species has suffered very significant declines since the 1970s due to loss of habitat and predation, with lowland England experiencing some of the most severe declines. 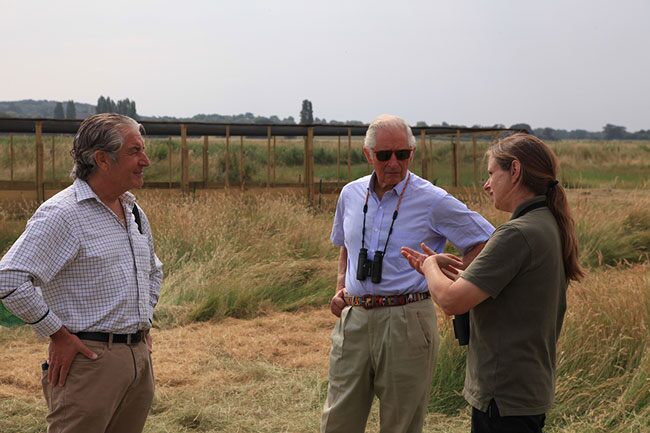 He said: “I have always cherished the evocative call of the curlew, but it is now dangerously close to being something that our grandchildren will never have the chance to enjoy. I am therefore particularly delighted that the Sandringham Estate has been able to assist in a small way in the recovery of this wonderful bird.

“This initiative would not have been possible without the tireless work of many people and organisations working in partnership towards a common aim. Every curlew nest is something to prize, nurture and protect, and it is utterly vital that we work together to turn this iconic bird’s fortunes around.” 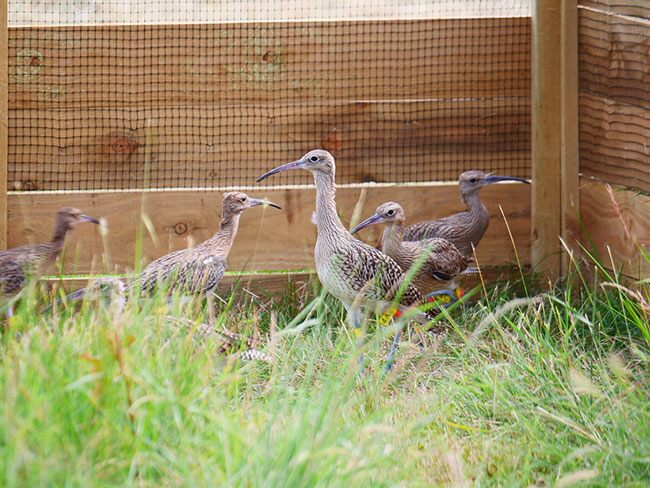 The project also saw curlew eggs taken from airfields to a new purpose-built rearing facility at Pensthorpe Conservation Trust (PCT) in Norfolk, with 41 taken by the Wildfowl & Wetlands Trust (WWT) for a project in Dartmoor. The experts at PCT and WWT used their skills to ensure as many as the eggs as possible hatched into chicks, and were reared to fledging age to be released.

It’s hoped that the birds released at Sandringham and Wild Ken Hill will nest nearby to establish a new breeding population.

Tony said: “Curlews have suffered significant declines over the past 40 years and their plight now presents one of England’s most pressing conservation challenges. A range of actions will be needed to restore these wonderful birds and we hope that the translocation of curlews at this large scale, a method that has never been tried before, will make a real difference to the population in the east of England.

“Today’s release on the Sandringham Estate marks a significant milestone for the recovery of this iconic bird. We’re proud to be leading such an innovative project, which will not only improve the prospects of curlew in Norfolk, but will help inform action to recover curlew across England. It is a fine example of the kinds of partnerships that will be needed to achieve nature recovery more widely and as such we hope will be an inspiration for much more of the same.”

Before becoming Chair of Natural England, Tony previously worked as a special advisor to the Prince of Wales’s International Sustainability Unit, and a Special Advisor with the Prince’s Rainforests Project. He also co-authored Harmony with Prince Charles and Ian Skelly, which was published in October 2010.