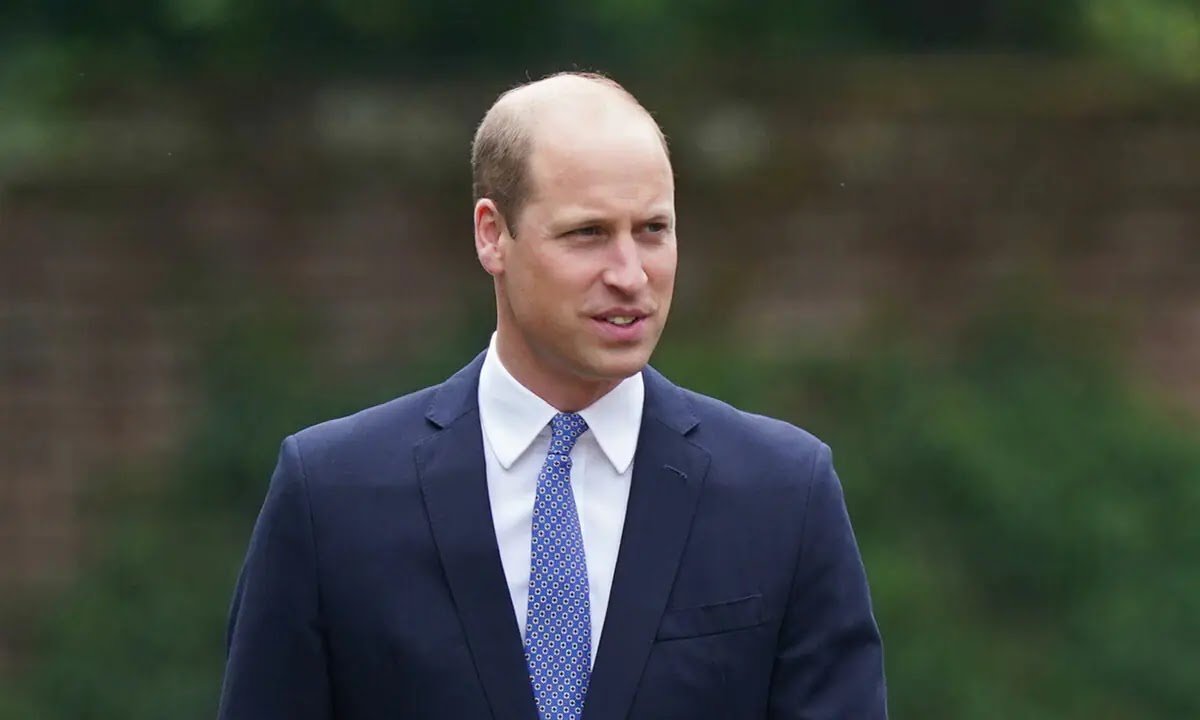 The Duke of Cambridge marked what would have been his late mother Diana, Princess of Wales‘s 60th birthday last week. Prince William was reunited with his brother, Prince Harry, as they unveiled a long-awaited statue of the Princess in the Sunken Garden at Kensington Palace.

As royal fans, charities and celebrities shared some of their favourite photos of Diana, we couldn’t help but notice the striking similarities between the Princess and her eldest son, Prince William.

The Duke appears to have a similar nose and smile to his mother, with side-by-side photos showing just how much they look alike.

One fan on Twitter said: “They are like 2 peas in a pod,” while another added: “They have the same nose.” A third said: “William is his mother’s son. She would be so proud of him.”

William was just 15 when Diana was tragically killed in a car crash in Paris in 1997.

In a joint statement with Harry released on Friday after the statue unveiling, the royal brothers paid tribute to their mother, saying: “Today, on what would have been our mother’s 60th birthday, we remember her love, strength and character – qualities that made her a force for good around the world, changing countless lives for the better.

“Every day, we wish she were still with us, and our hope is that this statue will be seen forever as a symbol of her life and her legacy.

“Thank you to Ian Rank-Broadley, Pip Morrison and their teams for their outstanding work, to the friends and donors who helped make this happen, and to all those around the world who keep our mother’s memory alive.” 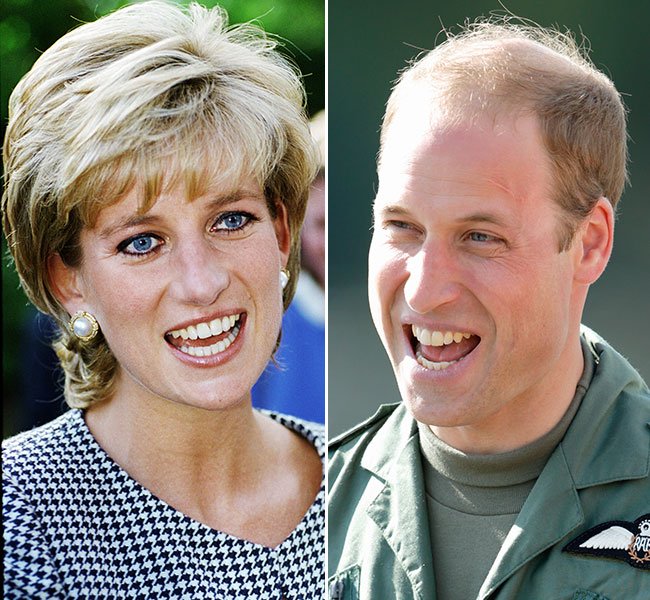 Royal fans have also noticed the similarity between childhood photos of Prince William and his daughter, Princess Charlotte.

In fact, the Duke of Cambridge even mistook a picture of himself for Charlotte when he visited Bradford in 2020.

Asking one woman who baked the cupcakes with the pictures of the royals on, William queried: “Is that me? Doesn’t it look like Charlotte?” to which an astonished Kate replied: “It looks so much like Charlotte.” William then asked again: “Is that me?”

Upon confirmation that the photo was true of him and not little Charlotte, he said: “Oh my goodness that looks just like Charlotte. It’s incredible, I haven’t seen that before. Very alike in similarity. Well done you, that’s a lot of hard work. Mary Berry would be very impressed right now. Incredible.”