Emmanuel's Blog
Home Entertainment Nollywood ‘I don’t mess around with loyalty’ – Comedian, Basketmouth for the first... 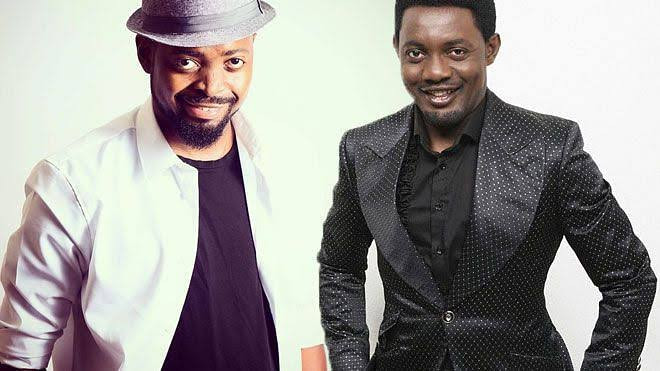 Nigerian comedian and entertainer, Bright Okpocha, better known by his stage name Basketmouth has opened up about his rift with colleague, AY Makun, popularly known as AY.

For years speculations have been rife about the relationship between the two comedian who have never worked together and are hardly seen together.

There were even reports that both comedians had their own camps of comedians who were associated with them.

Basketmouth has now opened up on the alleged beef, saying AY ‘messed with loyalty’ but that he has apologized and they are now cool.

Speaking at Ebuka Obi-Uchendu’s Black Box Interview series on Bounce Radio, Ebuka brought up the issue of ‘disunity among comedians in Nigeria.’ Ebuka then asked Basketmouth to comment on his relationship with AY.

“I’d have stayed where the competition is. I still do standup comedy but not with great energy because I’m targeting all-around entertainment now. My competition is me. There’s nothing [like a feud] between AY and I, he said.

“He came in my space; messed with loyalty by saying something to my lawyer Magnus that I told him in private. It was nothing but it was enough to cause a rift and have me put up the walls. We made peace and he apologised. I have no single problem with AY as claimed. We don’t talk.”

The 43-year-old comedian, however, played down the situation and revealed that they have settled it and moved on.

“We made peace and he apologised,” Basketmouth said.

Basketmouth also used the opportunity to dismiss rumors that it was because he ‘stole’ comedian Bovi from AY as a protege, that was why he fell out with AY. 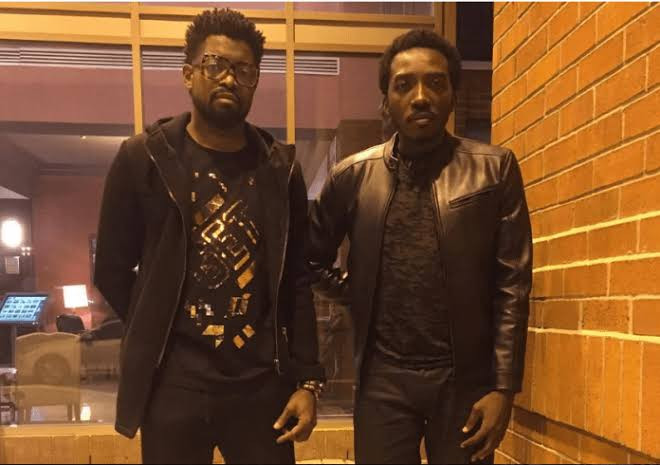 “I did not snatch Bovi. Bovi is not a girl,” the comedian said stating that he met Bovi in Abuja at a show for the first time and they connected from that point.

“Bovi and I went to Abuja. He performed. I was blown away. When he was done, we talked about what he could do better. We’d been friends but that was the first I saw him perform. I didn’t know any background story,” he said.

“I proposed that we do business together and we clicked. I was already hearing claims before and after the settled rift with AY.

Basketmouth noted that his concern now is increasing his audience and not feud with other comedians.

“My concern is increasing my audience, not feuds. How do I make viewers follow religiously? I have a film coming, a special coming next year ‘The Voices In My Head’, a sitcom coming to TV, another album. These I worry about.”