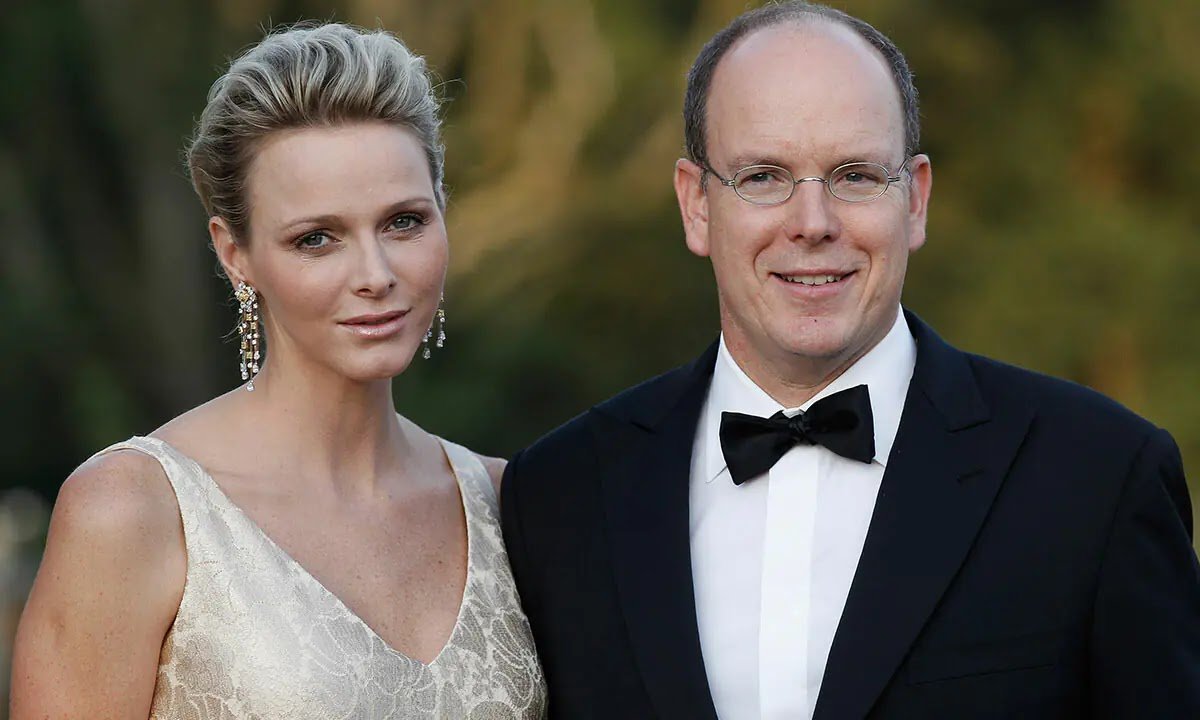 Princess Charlene of Monaco shared some new photos with her husband, Prince Albert, as they were reunited after her recent operation in South Africa.

The royal couple looked loved-up in the snaps posted to her Instagram on Wednesday, which were taken by photographer Christian Sperka.

The first showed Albert and Charlene with their arms wrapped around each other, standing on a balcony that overlooked a tree-filled hillside.

The second shows the princess, 43, leaning on her husband’s shoulder and his arm around her waist, as they gaze directly at the camera.

They are dressed casually, both wearing hats, with Charlene in a camouflage-printed ensemble with suede boots, while Albert donned a Rhino print T-shirt and beige trousers. 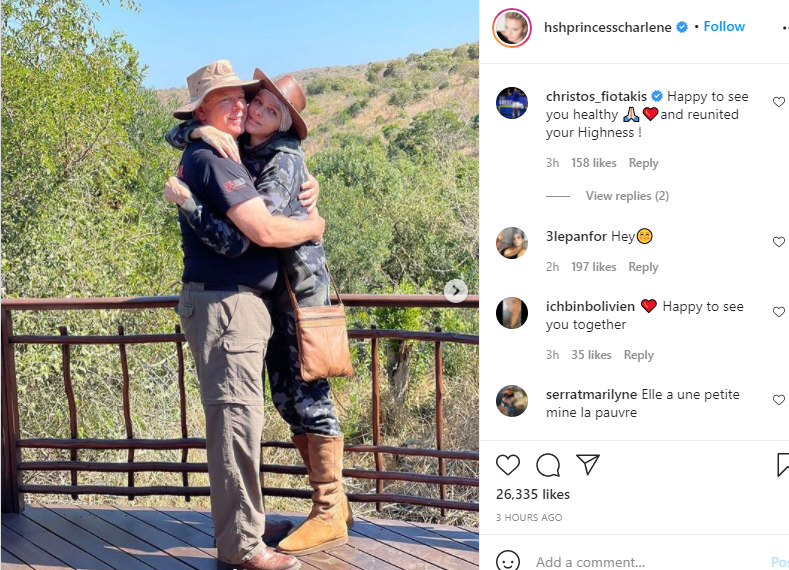 Earlier on Wednesday, Charlene revealed her joy at being reunited with Prince Albert and their six-year-old twins, Prince Jacques and Princess Gabriella.

The family snaps showed her cuddling her children, with the prince standing behind his wife. Other photos showed Prince Jacques and Princess Gabriella beaming as they climbed trees. And Charlene even revealed a relatable parenting anecdote about her daughter in her caption.

She wrote: “I am so thrilled to have my family back with me (Gabriella decided to give herself a haircut!!!) Sorry my Bella I tried my best to fix it.” 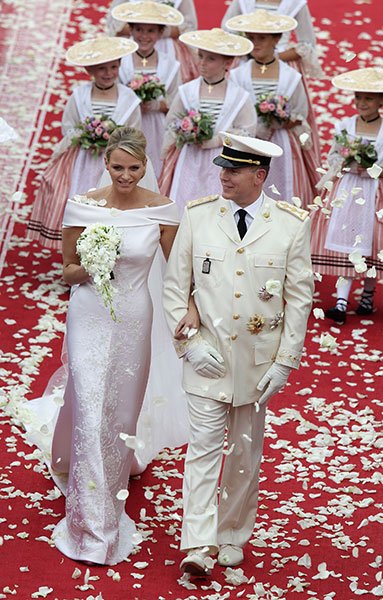 The palace confirmed that the mother-of-two underwent a four-hour operation on 13 August and revealed that her family would join her during her recovery period.

Charlene has stayed in South Africa since May after she came down with an ear-nose-throat (ENT) infection. She has been unable to return to Monaco since then.