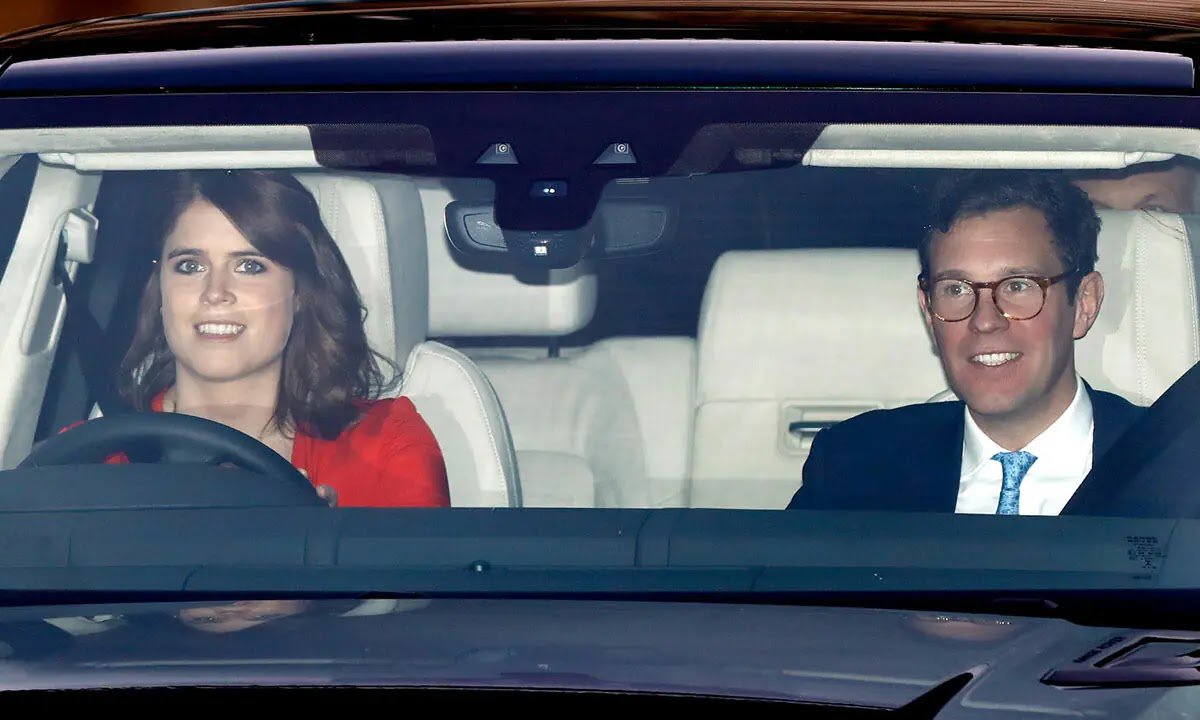 Princess Eugenie and Jack Brooksbank were spotted arriving at the Queen’s Balmoral estate on Wednesday for their first family holiday with their baby son August.

In pictures published by MailOnline, the couple were seen disembarking from a plane at Aberdeen Airport, having reportedly taken a commercial BA flight from London Heathrow.

Five-month-old August, who was dressed in a white ensemble, was accompanied by his nanny as the family made their way to a waiting Range Rover, to take them to Balmoral.

Eugenie and Jack are visitors to the Queen’s Scottish estate every summer and this is believed to be their first holiday with their son, who was born in February.

During an appearance in ITV’s Our Queen at Ninety, Eugenie described Balmoral as “the most beautiful place on earth”, saying: “I think Granny is the happiest there. I think she really, really loves the Highlands.”

She added at the time: “Walks, picnics, dogs – a lot of dogs, there’s always dogs – and people coming in and out all the time. It’s a lovely base for Granny and Grandpa, for us to come and see them up there; where you just have room to breathe and run.”

They will join Eugenie’s parents, the Duke of York, and his ex-wife, Sarah, Duchess of York, who were also spotted arriving at Balmoral on Tuesday. 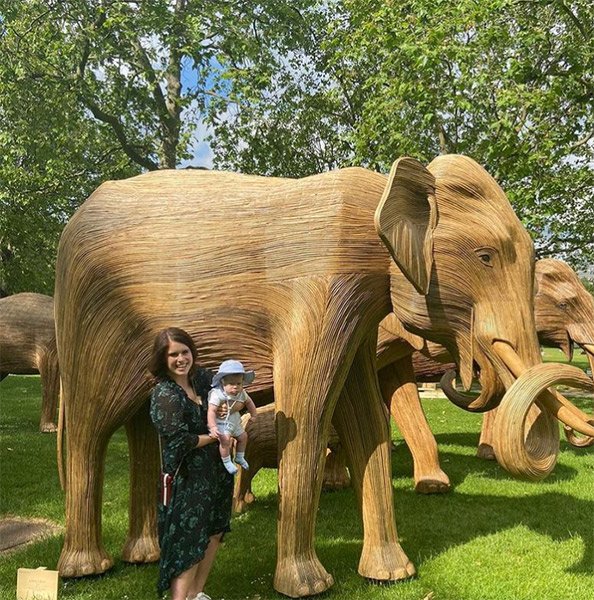 On Monday, the Queen was officially welcomed to her Scottish residence during a small ceremony, where she was reunited with a cheeky Shetland pony called Lance Corporal Cruachan IV, who is the Royal Regiment of Scotland’s mascot.

Eugenie, who married Jack in October 2018, has regularly shared updates about baby August since his birth, including an adorable video of the tot wearing an England sleepsuit during the Euro 2020 tournament.

August Philip Hawke Brooksbank was born on 21 February at London’s Portland Hospital, with his middle names in tribute to Eugenie’s late grandfather, the Duke of Edinburgh, and one of Jack’s ancestors, Rev. Edward Hawke.