Emmanuel's Blog
Home Blog Sarah, Duchess of York on Being a Grandmother to ‘Phenomenal’ Baby August 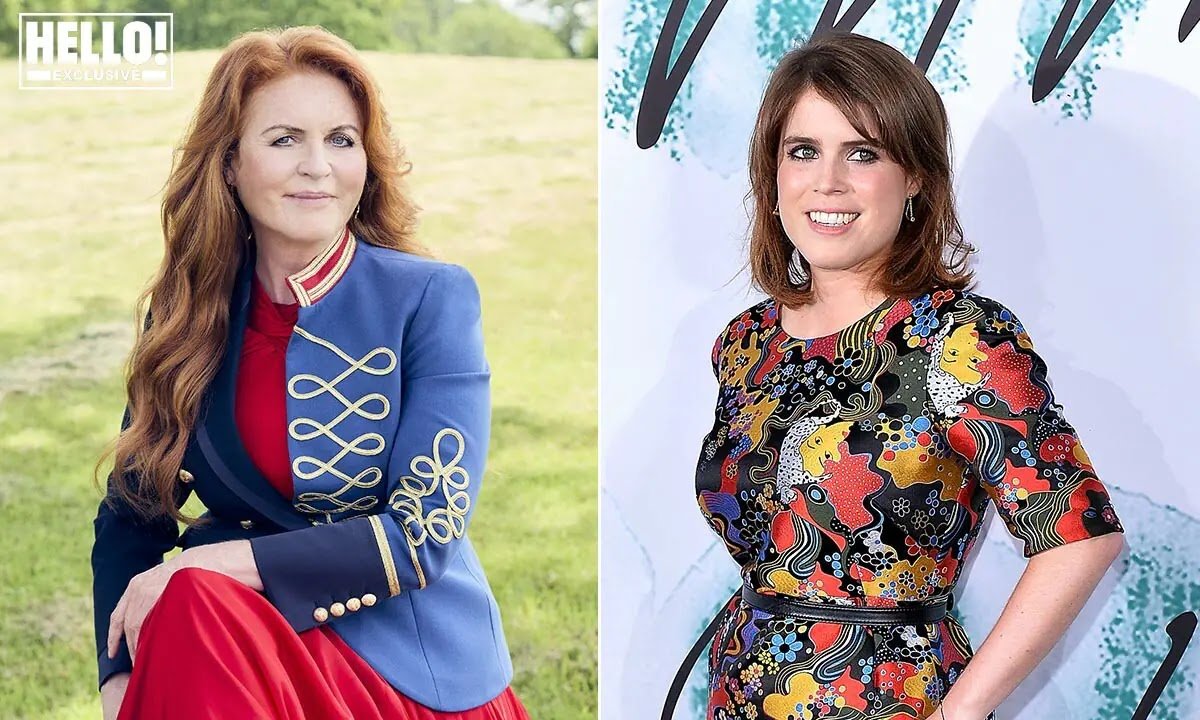 Sarah, Duchess of York has spoken about becoming a grandmother for the first time to her daughter Princess Eugenie‘s son, August Philip Hawke, who was born in February.

In an exclusive interview and photoshoot with HELLO! at luxury hotel Coworth Park in Berkshire, Sarah’s face lights up as she talks about her baby grandson.

“Well, baby August is phenomenal,” she says. “He’s a very strong little chap. August thinks I’m hysterical. And it’s so funny when I look at him because I make him laugh, and he goes all shy and flirts with me. Just shows you: boys. Boys!

“You know, he’s just so, so cool but really, I’m very proud of Eugenie – and Jack [Brooksbank] because they’re very good parents and, as any new young parents out there know, it’s very challenging, isn’t it? And they worry so much about the night duty and getting it right, and are they good enough? And are they getting it right? And Eugenie is really a great mother so I’m very proud of her. 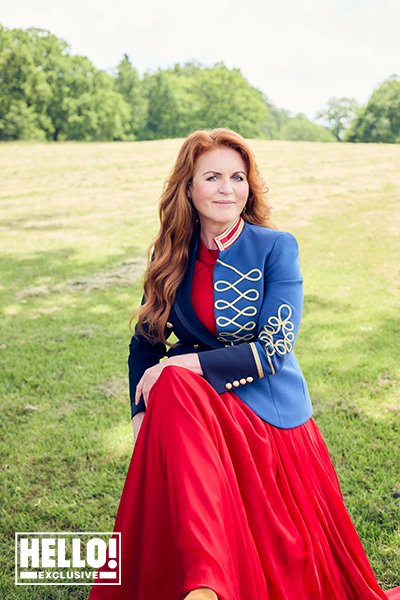 “Eugenie is really a great mother so I’m very proud of her,” Sarah said of her daughter

“But ultimately, I say: ‘You’ve done so well, just keep your confidence.’ Mothering is intuitive, so you don’t need to be told: you’ll know.”

And there is more baby news on the way, with Sarah’s elder daughter Princess Beatrice and Beatrice’s husband Edoardo Mapelli Mozzi expecting their first child, a 12th great-grandchild for the Queen, in the autumn.

“The fact that now Beatrice will be having a baby is really the dream,” says Sarah. “I’m so lucky. And I love little Wolfie, my step-grandson. He’s five and I really enjoy it because he says: ‘I want to go and see Duchy!’

“I think they’ve got beautiful husbands in Jack and Edo. Two lovely husbands and two beautiful girls; best job I’ve ever done is being a good mother.”

The Duchess has dedicated her debut novel, Her Heart for a Compass, to “my beautiful girls, who have all the strength and courage of Lady Margaret, and so much more, and who have not waited until they are 61 years old to follow their hearts and to live life on their own terms”.

The immersive, romantic historical saga that Sarah co-wrote during the last Lockdown with Mills & Boon author Marguerite Kaye will be released on 3 August and tells the tale of Lady Margaret Montagu Douglas Scott, who was inspired by Sarah’s great-great-aunt.

“I think everyone will see the parallels [with Lady Margaret]: she’s a redhead, she makes her own way in life, she rides horses, she’s headstrong,” Sarah says. “But ultimately this is a work of fiction: I hope people won’t read too much into it. It has been an opportunity to tell a story of self-discovery and a chance to feel closer to my past. I did Who Do You Think You Are? on myself.”