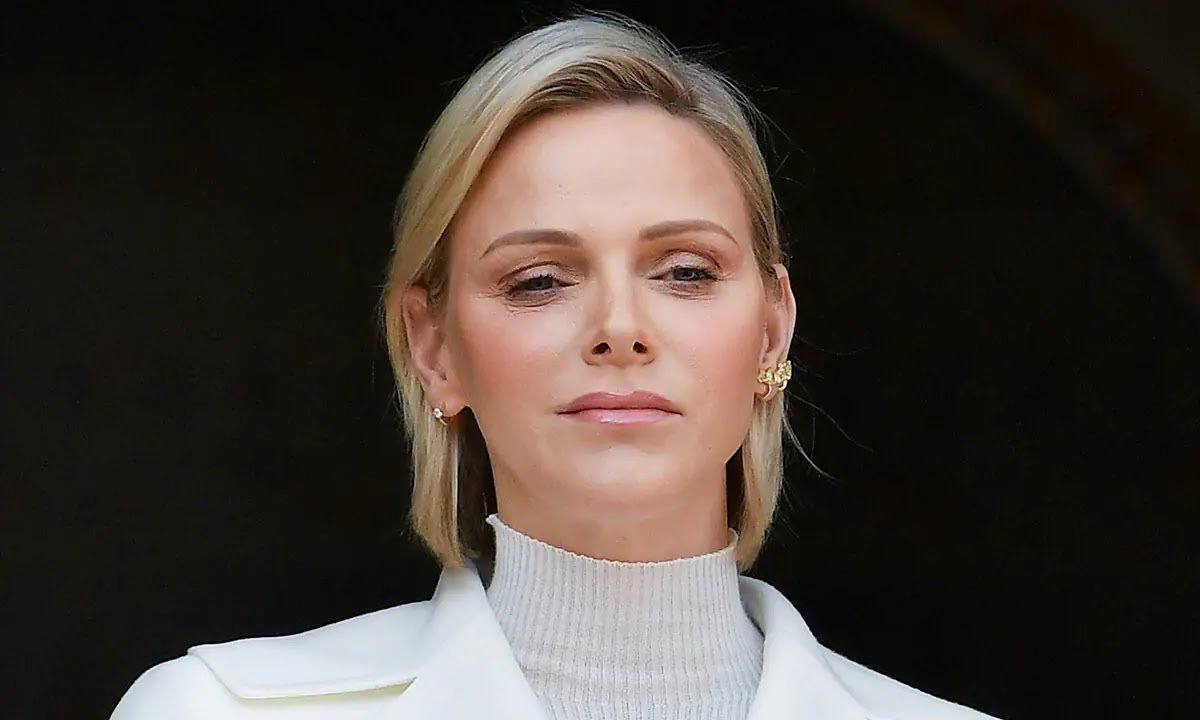 Princess Charlene is in a “stable” condition after “suddenly collapsing” on Wednesday, the palace has confirmed.

In a statement issued on Friday, the Palais Princier said: “On the evening of September 1, Her Serene Highness Princess Charlene of Monaco was taken to hospital after fainting due to complications from a serious ORL infection.

“Her Highness is closely monitored by Her medical team who said that Her condition was not worrying.“

Charlene was discharged on Thursday and returned to the lodge where she has been staying.

She has remained in South Africa since May after she came down with an ear-nose-throat (ENT) infection. Charlene was reunited with her husband, Prince Albert, and their six-year-old twins, Prince Jacques and Princess Gabriella last week, following a four-hour operation on 13 August.

In his first interview since returning from visiting his wife in South Africa, Albert, 63, told PEOPLE magazine on Thursday of Charlene: “She’s ready to come home.”

Charlene has previously said that she is hoping to travel back to Monaco in October, but Albert tells the publication that it “depends on what her doctors say,” and if her progress continues, she could be back as soon as this month.

“I know she’s said possibly ‘late October,’ ” Albert said. “But that was before this most recent round of appointments. I’m pretty sure we can cut that time frame a little short.”

The princess shared some sweet photos of her reunion with her family on Instagram last week, revealing that she was “thrilled” to have them back with her.

In July, Charlene and Albert spent their tenth wedding anniversary apart, with the palace sharing video highlights of their marriage.