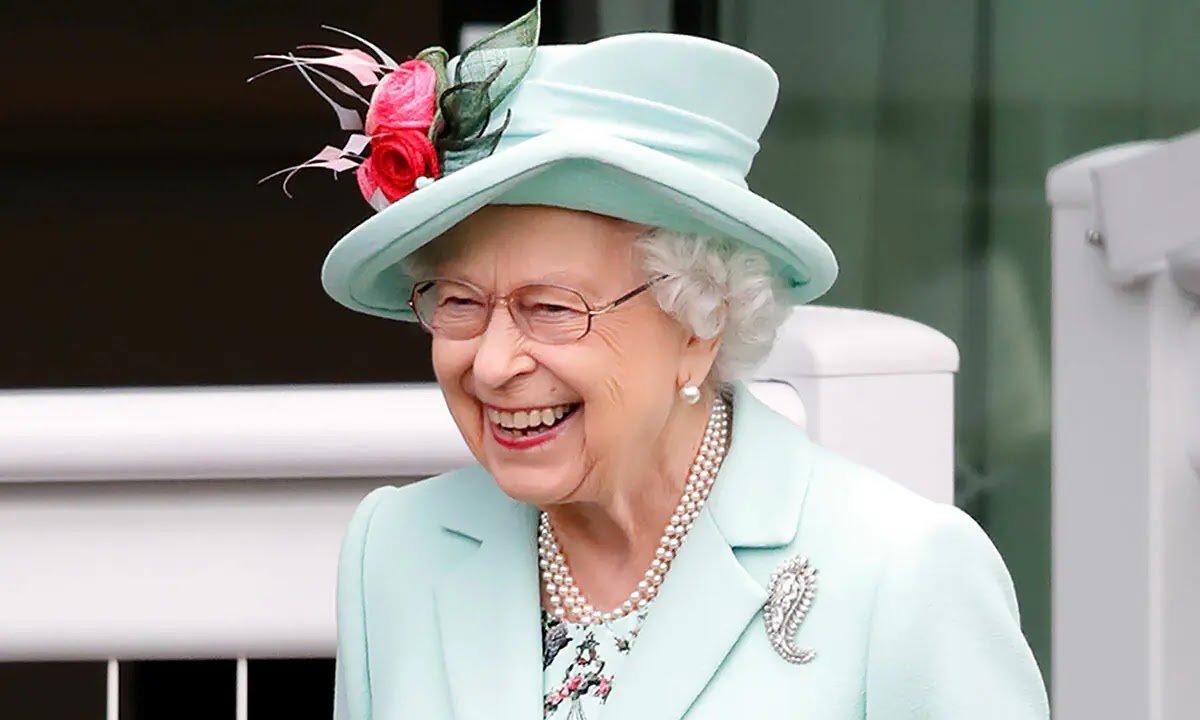 The Queen was no doubt joyful after her horse, Saga, won the Charbonnel Et Walker British EBF Maiden Stakes at Ascot on Friday.

The monarch is sure to have been delighted with the news during her summer break at Balmoral, where she has been joined by several family members over the past month.

The Queen is a big fan of the races and last year had to miss out on attending any of them due to the pandemic.

Her Majesty was all smiles as she returned to Royal Ascot for the first time since 2019 June.

Dressed in a mint green ensemble, she was joined by her bloodstock and racing adviser, John Warren, as well as one of her ladies-in-waiting, Lady Susan Hussey, Baroness Hussey of North Bradley at the Berkshire meeting.

The Queen’s win comes after she missed an Edinburgh service marking the 50th anniversary of the Royal Scots Dragoon Guards. 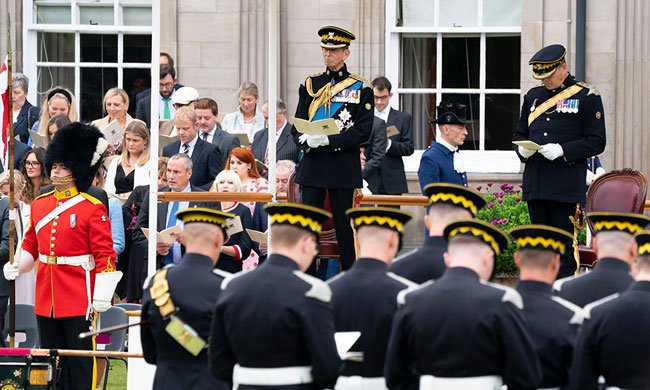 The head of state was due to travel by helicopter to the event being staged in the grounds of the Palace of Holyroodhouse on Friday.

A Buckingham Palace spokeswoman said on Thursday: “Predicted weather conditions for the morning suggest travel disruption is likely and Her Majesty wishes to avoid any delay to the service.”

The Queen sent her “warmest good wishes” from Balmoral to those attending the service, including her cousin, the Duke of Kent, who is the regiment’s deputy colonel-in-chief. 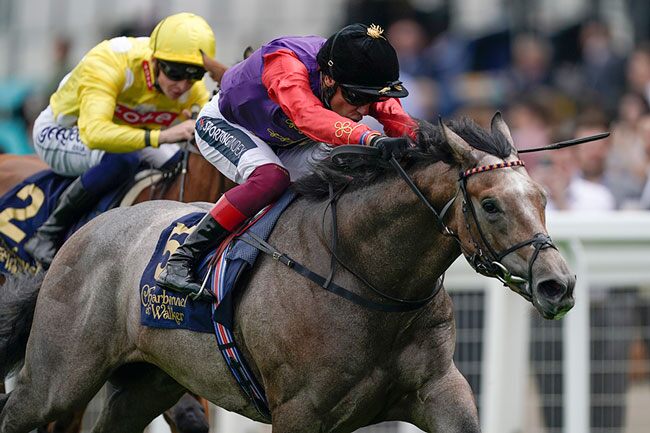 Addressing the Duke, servicemen and women, veterans and others gathered in the palace gardens, the Regimental Association chaplain the Rev John Murdoch said: “You may have seen in the order of service that Her Majesty the Queen was due to be with us today.

“With much regret, Her Majesty concluded yesterday that she would be unable to attend today’s service owing to predicted weather conditions for this morning which suggested travel disruption was likely.

“Her Majesty sends her warmest good wishes to everyone here today from Balmoral, and her thoughts are with you all as you celebrate your 50th anniversary.”