The Duke and Duchess of Sussex have reached a new milestone with their Archewell organisation.

Prince Harry and Meghan have hired tech and media exec, Mandana Dayani, as their first Chief Operating Officer (COO), it has been revealed by Fortune magazine.

“I am so inspired by the vision and unwavering dedication of the Duke and Duchess of Sussex to create a more united, truthful, safe, and equitable world,” Mandana said in a statement. “I am thrilled to build upon our shared mission to drive systemic cultural change.”

Mandana, who started her role in June, will report directly to the Duke and Duchess and will oversee the growth strategy and day-to-day operations of the organisation, which includes the non-profit Archewell Foundation as well as the media businesses Archewell Audio and Archewell Productions.

Mandana is the creator and co-founder of the I am a voter campaign, which aims to increase civic engagement and voter turnout. Before that, she spent five years as a vice president with fashion designer Rachel Zoe and before that worked as a corporate attorney and commercial talent agent. 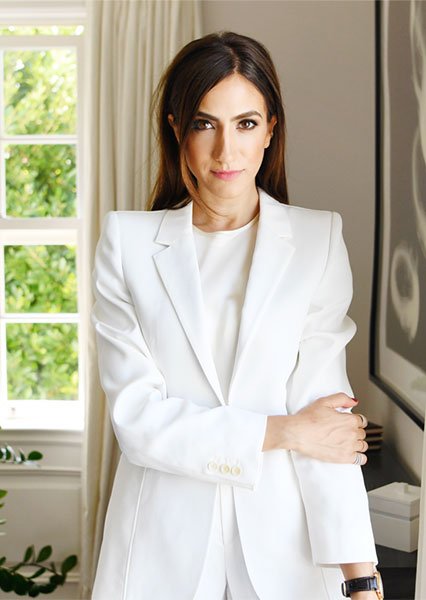 She was also a chief brand officer for an online estate sale business Everything but the House. 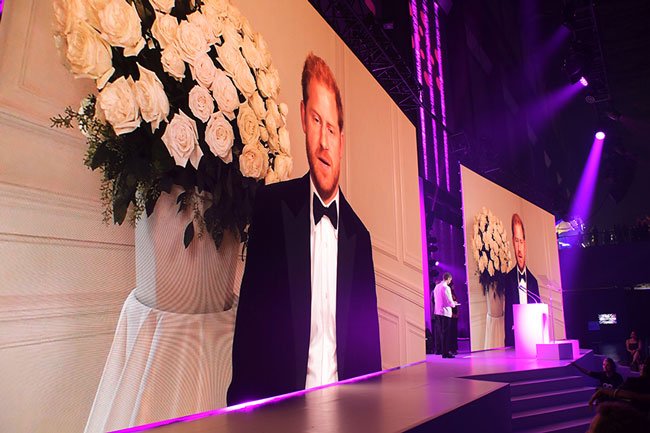 Harry and Meghan are currently on parental leave following the birth of their second child, Lilibet Diana Mountbatten-Windsor, in June.

The Duke made a surprise appearance at the GQ Awards in London on Wednesday, calling in via video link from his Montecito home.

Harry presented The Heroes of The Year Award to Professor Dame Sarah Gilbert, Dr Catherine Green and the team behind the Oxford/AstraZeneca vaccine, saying in his speech: “They are heroes of the highest order who gave us an instrument to fight this disease. They are our nation’s pride, and we are deeply indebted to their service.”