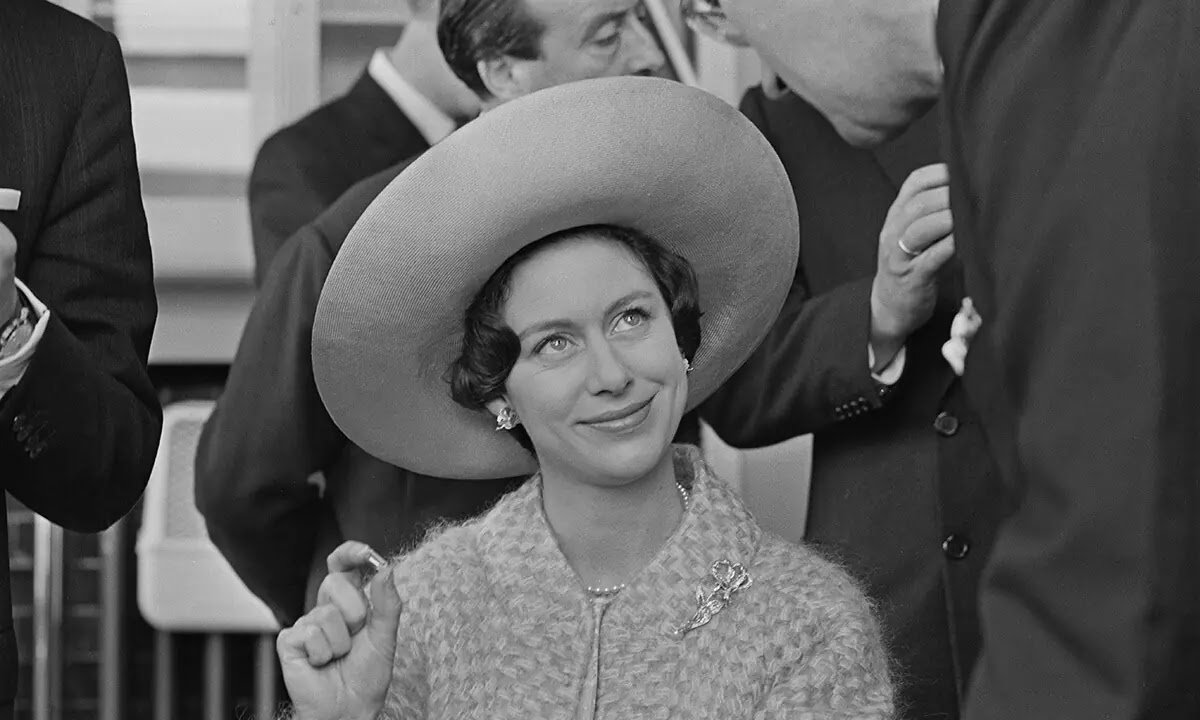 A diamond and pearl bracelet worn by the late Princess Margaret has been sold for almost £400,000 to an unknown buyer during an auction.

The item was famously worn by the royal in a photograph that was taken to mark her nineteenth birthday.

The beautiful piece of jewellery dates from around 1925 and features a double-row of cultured pearls which border on a line of circular-cut diamonds.

It was sold by the auction firm Dix Noonan Webb’s at their Mayfair saleroom in central London and its final price was £396,800, including buyer’s premium.

Frances Noble, the company’s associate director and head of the jewellery department, said of the sale price: “It not only reflects the strength of the current auction market but also the overriding importance of provenance.

“Princess Margaret was photographed wearing this bracelet on numerous occasions which certainly added to the appeal of the piece, attracting international interest and extremely competitive bidding – an exceptional result for the vendor.”

The item had previously been sold in 2006 by Christie’s after they auctioned off jewellery from her collection following her death in 2002. 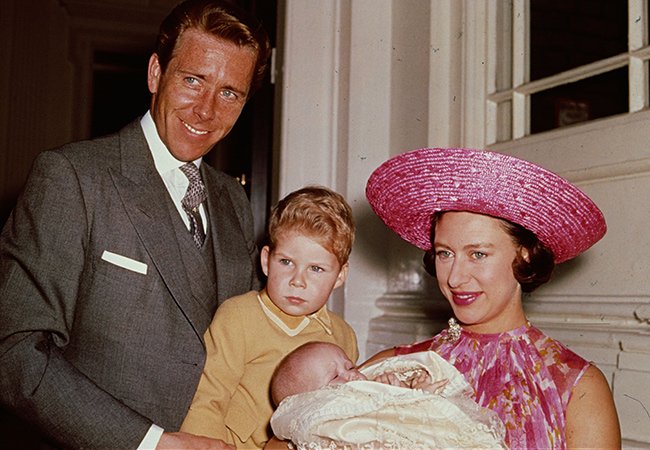 During her life, Margaret gave birth to son David Armstrong Jones, 2nd Earl of Snowdon and Lady Sarah Chatto, and Lady Sarah had a touching tribute to her mum when she got married in 1994.

She chose a very special accessory that was created especially for her nuptials to Daniel Chatto in 1994 – the Snowdon Floral Tiara.

It was made using three diamond brooches that were originally a wedding gift to her mother Margaret from her husband Antony Armstrong-Jones, the First Earl of Snowdon, in 1960.

The floral brooches featured a series of sparkling leaves and petals which were particularly striking when they were combined by Wartski to form the tiara.