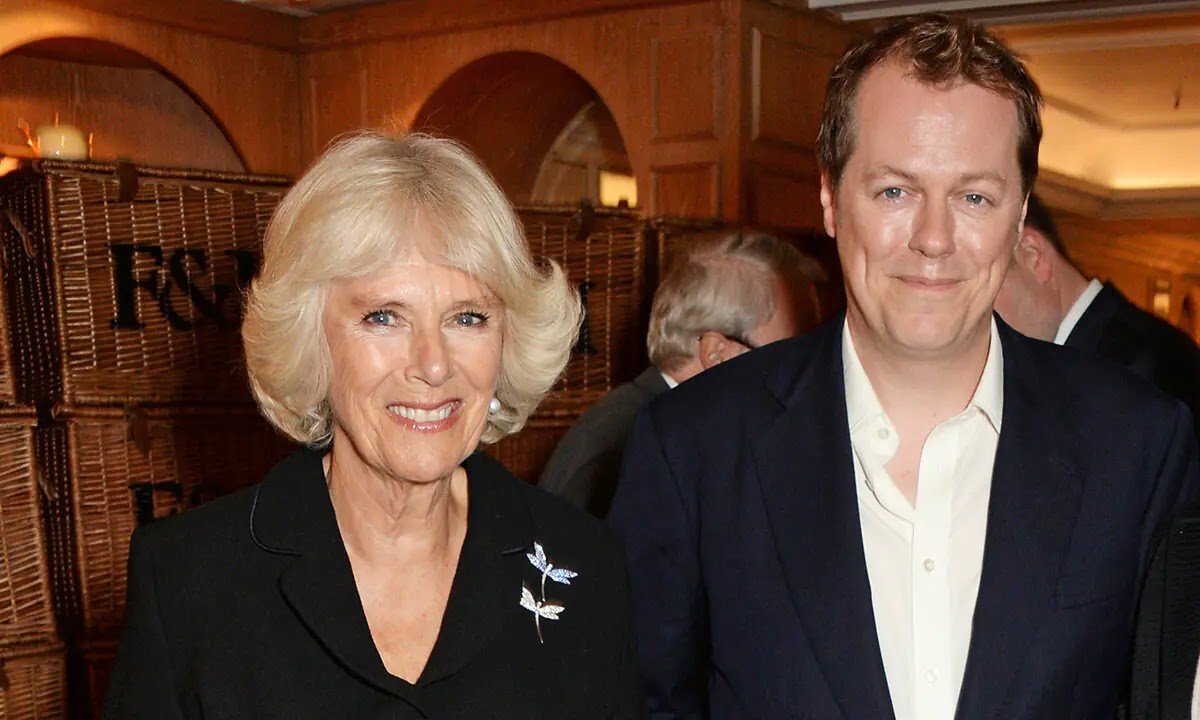 The Duchess of Cornwall has enlisted the help of her son, Tom Parker Bowles, for the latest season of her popular online book club.

Camilla’s Instagram account, The Duchess of Cornwall’s Reading Room, revealed on Tuesday: “Over the next few weeks we will introduce a selection of cookery writers that have been handpicked by Her Royal Highness, with the help of her son, food writer and critic, Tom Parker Bowles.

“We cordially invite Tom into the Reading Room to share with us his love of the art of great cookery writing, and to introduce us to some of his favourite writers.”

Tom, who is Camilla’s son from her previous marriage to Andrew Parker Bowles, is the author of seven cookbooks and has even shared his mother’s delicious roast chicken recipe. He married Sara Buys in 2005 and they have two children together, Lola and Freddy, born in 2007 and 2010 respectively.

The author, 46, joined his mother as the Duchess took part in her first-ever radio guest edit in July 2020, and the pair revealed what they argued about the most. 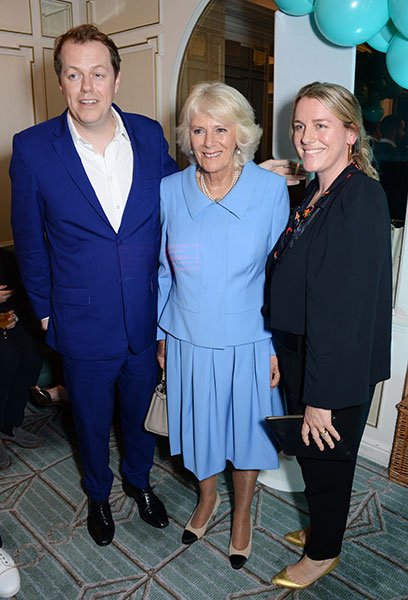 Speaking on the Emma Barnett Show on BBC Radio 5 Live, food critic Tom said: “My mother’s taste is very different from mine, I like chillies and quite spicy food, her tastes are more plain. Also, we argue in the kitchen, she would say I was doing something wrong, I would moan that her knives are blunt or there’s not much light, so it’s best that we keep separate, that’s why we sit together in restaurants. She obviously cooked when we were growing up, she was very good.”

Camilla laughed and replied: “Tom is a very good cook, but he’s dead right, he loves everything very, very hot and he adores chillies and I’m afraid I don’t, so I guess we agree to differ.”

Tom also has a younger sister, Laura, who married Harry Lopes in 2006. The couple has a daughter, Eliza, and twin sons, Gus and Louis.

Following the success of her lockdown reading list last summer, Camilla launched The Duchess of Cornwall’s Reading Room on Instagram in January, where she shares her recommendations, topics to discuss, as well as interviews with authors.