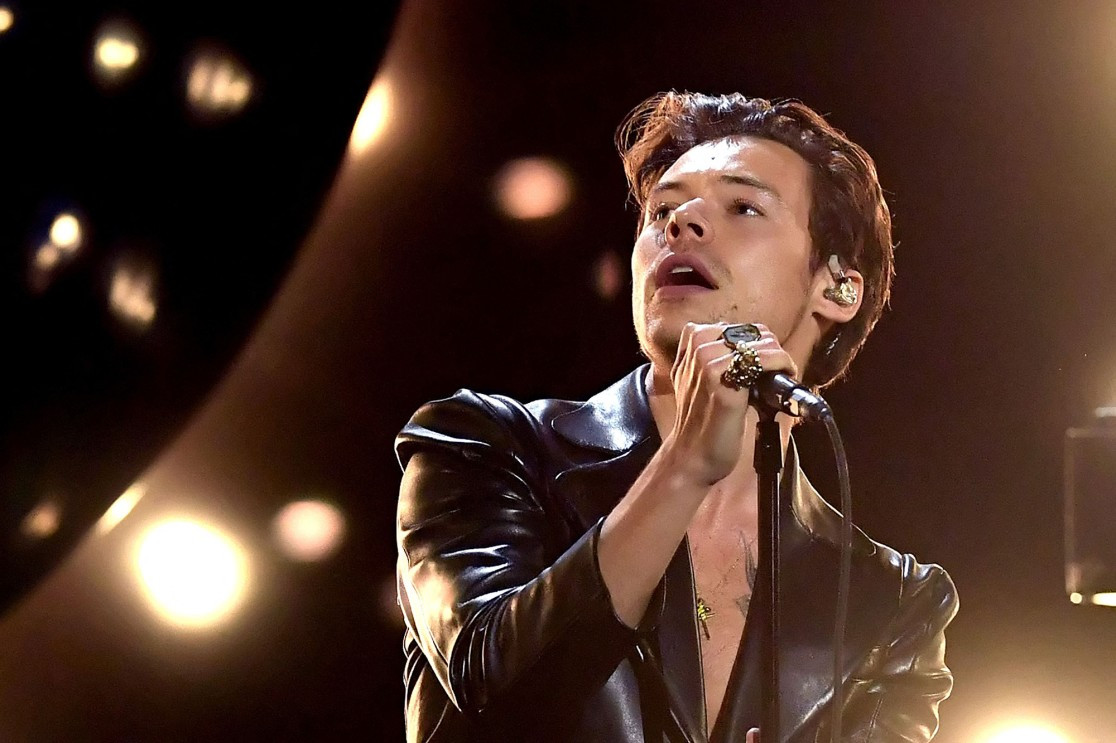 The ‘Fine Line’ hitmaker is said to be joining the Marvel Cinematic Universe cast as Thanos’ brother, Eros, in The Eternals series. Thanos has been played by Josh Brolin in “Avengers” and “Guardians of the Galaxy” films.

A Variety reporter confirmed the news at the premiere of The Eternals in LA, writing “Big reveal from #TheEternals premiere — Harry Styles has joined the MCU as Eros, brother of Thanos.”

Other event-goers claimed Harry made an appearance in the post-credits scene of the latest film. Little is known about the project but Harry could star alongside Josh Brolin, after he joined the MCU in Avengers: Endgame as Thanos.

Eros is the youngest son of A’Lars and Sui-San and was born Eron. He was renamed Eros after developing an interest in the opposite sex. 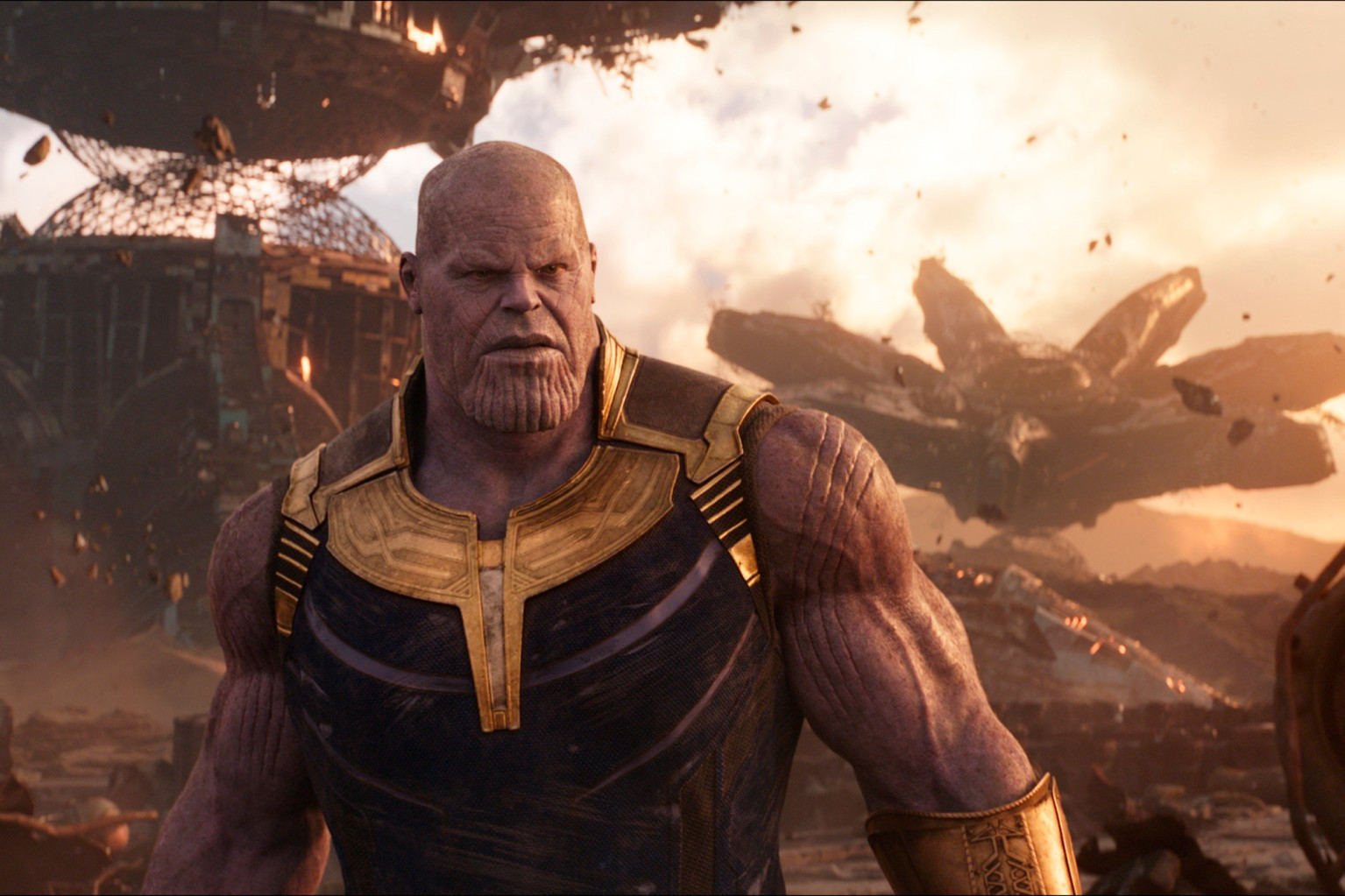 His character is described as ‘care-free and womanising’, a contrast to brother Thanos, a power-hungry schemer. The One Direction star broke into acting in Dunkirk in 2017 and this year filmed Don’t Worry, Darling with girlfriend Olivia Wilde and My Policeman opposite Emma Corrin.