Emmanuel's Blog
Home Blog Which Hollywood Celebrities Have Become Ugly After Plastic Surgery?-Before and After 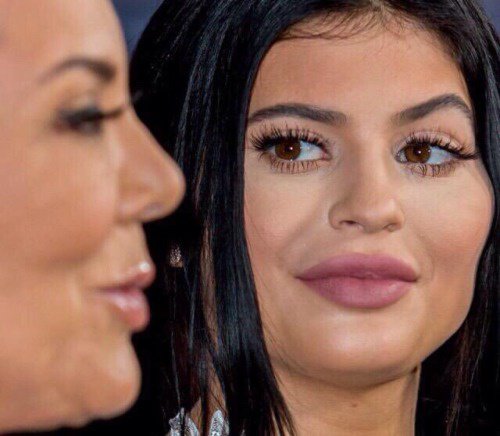 Most of them. But one of the most that comes to mind all the time is Kylie Jenner. Still, Kylie is just 23-year-old. To look this… off, at her age? It is really worrisome.

For a 50-year-old who’s had a rough life and had some work done in her later years, it’s good. But for a girl in her early 20’s, however, her face is a tragedy.

I never understood the whole lip-fillers craze, anyway. Looks absolutely ridiculous to me because there’s nothing even remotely sexy or natural-looking about those enormous, bloated lips. I mean, sure, if I was a baboon and this was mating season, I might very well become visibly aroused at the sight. But since I am a human male, I just find the whole thing… worrisome. Lip-fillers make your lips look diseased if anything. As if some sort of poisonous sea creature has bitten you in the mouth as you ate some undercooked Japanese soup in a shady restaurant, and now you are stuck with car tires for lips as the unfortunate result.

I don’t know why this happens, why people do this. Why do women do this to themselves? Oh, and men, too — I’ve seen some rather hideous creatures of both genders getting themselves botched beyond recognition, in the misguided hope that this will, at some point, make them feel better about themselves. Pro-tip: it doesn’t. It never does. It never lasts. It’s an addiction, and a dangerous one at that, because you can only go under the knife that many times before all the bones being cut away, rearranged, thinned, or filled out, will take their toll on your health. 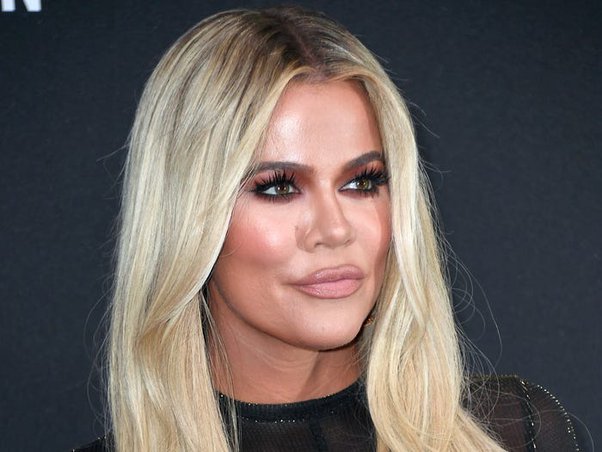 And it’s not just the celebrities, either. I pass by girls in the train station every single day, with these bloated lip-filler enhanced lips. It’s not cute. It’s not pretty. And I have never in my life met a single man/woman who says: “Man, you know what’s missing in my life? A girlfriend with massive, bloated, chemically enhanced lips! Now that’s the dream!”