Emmanuel's Blog
Home Blog Why Did Jim Carrey Get So Far Away From Hollywood? 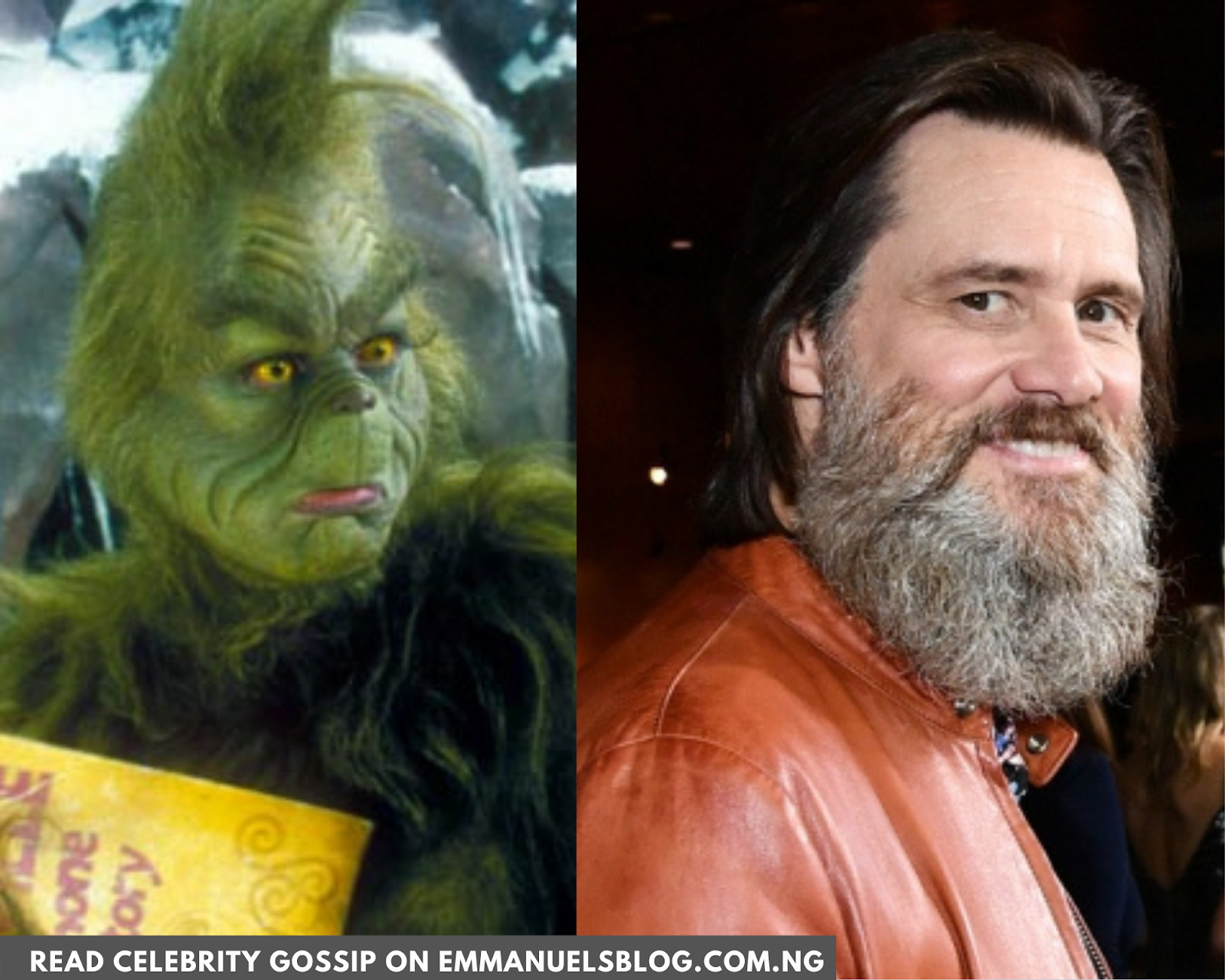 Celebrities once in a while leave Hollywood.

Why did he step away from Hollywood for such a long time? Jim Carrey explained in an interview with The Hollywood Reporter: “I didn’t want to be in that business anymore. I didn’t like what was going on, corporations taking over.

“And maybe because I’ve been attracted to another creative outlet and really enjoy the control of painting – not having a committee tell me what the idea has to be (executed) to appeal to a four-quadrant.”

Jim Carrey-one of the big names in cinemas in the 1990s and 2000s, earning up to $20 million for films like The Mask and The Truman Show-is returning to television with the series Kidd, after a long time away from Hollywood.